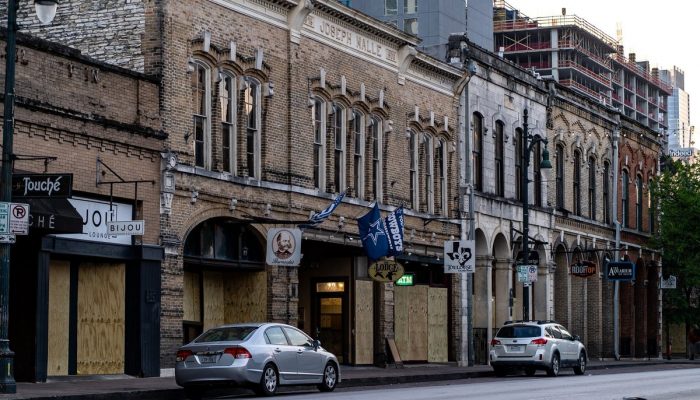 Just last week, a historic 313,832 Texans submitted unemployment insurance claims, which was a 13.6% jump from the previous week’s short-lived record. Analysts expect many more people to lose work in the coming weeks as more than 1 million Texans are expected to be jobless.

The numbers are early — but incomplete — indicators of how dramatically and suddenly the state’s economy collapsed under social distancing orders officials issued to curb the still growing public health crisis spurred by the novel coronavirus.

And the numbers already available don’t include massive amounts of out-of-work Texans who have struggled in vain to file unemployment claims because they can’t get through to the Texas Workforce Commission, which has been inundated by people seeking aid. Of the 3.5 million calls the agency received Tuesday, 3.1 million calls were met with a busy signal, said Cisco Gamez, a spokesperson for the commission.

The agency has shifted 450 employees from other departments into the unemployment insurance services department, and hired about 100 new workers to help staff call centers, Gamez said.

“Recently, when I’ve been checking up, it’s hard to get a moment where it’s not a busy signal,” said 37-year-old William Randle, a Houston bartender. “It’s an uneasy feeling, doing the single-parent thing, living check-to-check. I’ve got $1,200-$1,400 a month in bills, $1,500 a month in rent. If I don’t get some money in the bank soon, there’s going to be problems.”

Economists and state officials struggled to find a precedent for the skyrocketing unemployment — not Hurricane Harvey, not the Great Recession, not any recent oil collapse could compare, they said.

“We like to think of things in a historical context, but there’s really no historical context for this,” Keith R. Phillips, an economist with the Federal Reserve Bank of Dallas since 1984, told The Texas Tribune in an interview.

The spread of COVID-19, the disease caused by the new coronavirus, has caused restaurants, bars and hotels to close temporarily or permanently, and some companies that have remained open have furloughed workers or made budget cuts that resulted in layoffs. This issue has played out nationwide, with 6.6 million people filing for unemployment insurance last week alone, according to Thursday’s numbers. More than 17 million Americans have applied for unemployment insurance in the last three weeks alone.

“This is unprecedented in people’s lifetime, in terms of the spiral,” Michael Z. Green, Director of Texas A&M’s Workplace Law program, said in an interview. “Just how quick it’s been and how bad it will be.”

Abbott’s stay-at-home order allows only essential businesses to operate through April 30, and economists expect large numbers of Texans to continue applying for unemployment insurance. Abbott has said whoever needs unemployment relief will receive it, but the crush of people filing has overwhelmed the Texas Workforce Commission’s capacity.

As part of the federal government’s $2.2 trillion coronavirus relief bill, those filing for unemployment who qualify for federal funds will receive an additional $600 per week, on top of benefits from the state. The Texas Workforce Commission is in the process of updating its systems to handle these adjustments, with the goal of being able to pay out the additional $600 starting April 12.

While people without work have had to deal with busy phone lines and crashing websites, there’s been another problem: scammers. The workforce commission sent a notice on Wednesday advising people applying for unemployment insurance to beware of being contacted by “individuals misrepresenting” the agency in an “attempt to secure sensitive, personal information through deceit.”

“Unfortunately,” the notice read, “in situations such as the one we are experiencing because of COVID-19, there can be unemployment insurance scams and fraudulent phone calls.”

Abbott’s stay-at-home order came more than 10 days after he announced all bars and restaurant dining rooms to close. When that happened Randle, the Houston bartender, knew he needed a plan to have enough money in his bank account to buy groceries for his 18-year-old daughter and 12-year-old son.

Randle had filed for unemployment benefits years ago and was familiar with the system, but this time around, he wasn’t able to log in using his old information, instead being directed to the Texas Workforce Commission’s phone line. It took 48 hours — receiving automated messages about the busy phone lines, with the line hanging up after that — before Randle finally connected with a representative and filed his claim. That was over two weeks ago, and his claim is still pending.

Randle spent most of his savings on groceries in the first week or so, as the amount of food his house is going through has increased significantly with his two kids home from school. He applied for food stamps as well, but that application is still pending, too.

Due to the influx of calls and filings for unemployment benefits, Randle has tried to call right as the phone lines open in the morning or right before they close for the day. Still, he hasn’t been able to get through to a representative and find out why his case is still being processed.

“I’m pretty much just sitting here with my hands tied,” Randle said. “The lights are on, so I guess that’s the only place I can start, to make sure my kids have a place to do online work, a place to stay until this ends.”

Disclosure: Texas A&M University has been a financial supporter of The Texas Tribune, a nonprofit, nonpartisan news organization that is funded in part by donations from members, foundations and corporate sponsors. Financial supporters play no role in the Tribune’s journalism. Find a complete list of them here. 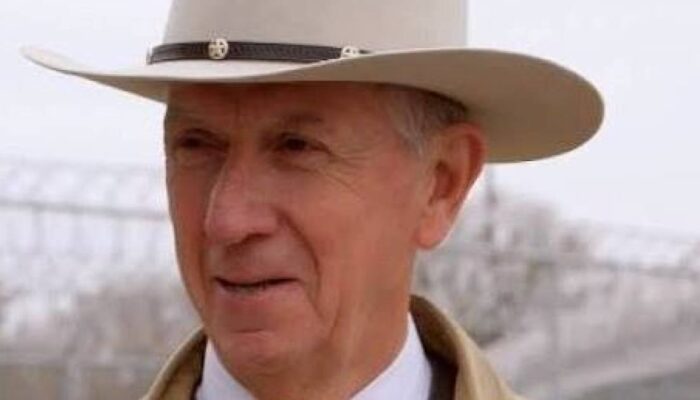 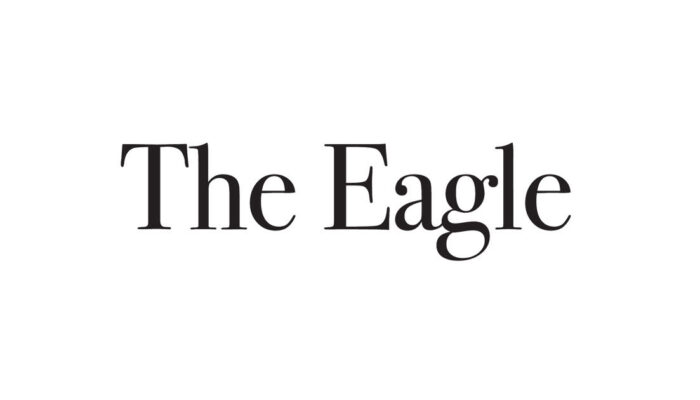 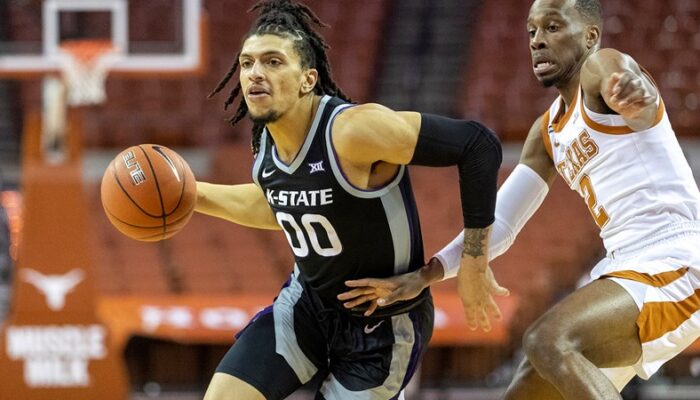 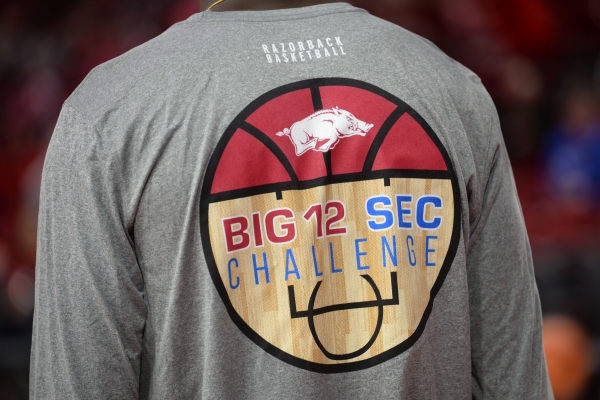