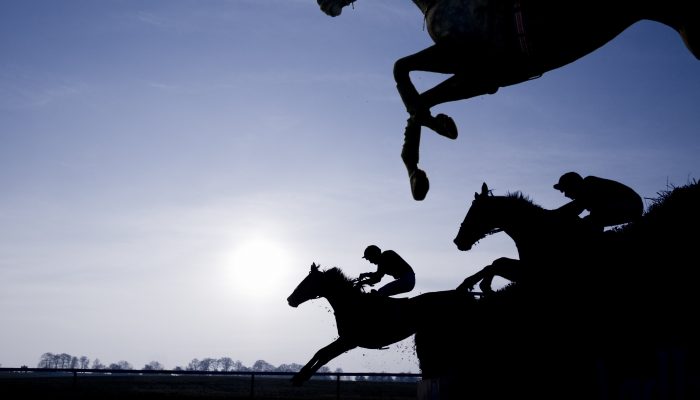 Americans have been told daily that researchers are urgently working on COVID-19 vaccines, and that one might be available in 12 to 18 months. That timeline has made its way to high levels of government and through national media coverage.

But one influential biopharma analyst doesn’t buy it—and he has plenty of reasons why.

In a 25-page note titled “Sober Up! 25 Reasons Not to Count on COVID Vaccine for Herd Immunity in 1-2 years,” SVB Leerink analyst Geoffrey Porges says it’ll take several years—not months—to develop a safe and effective vaccine and administer it to enough people for widespread protection.

In this webinar you will hear about Sanofi’s journey and experience in building an industrialized big data & analytics platform in the cloud that handles billions of rows of RWD data with complete data traceability, security, and supports both traditional and advanced analytics for day to day evidence generation (RWE).

“We view the current expectations for a vaccine in this timeframe as the equivalent of standing 24 feet (the usual distance is 8 feet) from a dartboard, with one dart in hand, and counting on a bullseye from one throw,” the analyst wrote. “It is theoretically possible, but highly unlikely, that such expectations are correct.”

As the title of his note suggests, Porges doesn’t have one or two concerns about the 12-to 18-month vaccine development timeline. His list of worries spans more than two dozen about the target itself—a novel coronavirus that’s highly communicable—plus concerns about unleashing a vaccine with limited testing.

Just consider the history of vaccines, Porges and his team point out. For more than 10 key vaccines now widely used, the time between pathogen discovery to vaccine approval ranged from 10 years to more than 100 years. Many pivotal trials for recently approved shots have taken more than 3.5 years alone, he wrote.

Add on the time it would take to manufacture and deploy a quickly developed shot to the masses, and the hoped-for herd immunity looks even farther away.

Even with “a highly accelerated timeline” that includes demonstrating safety and efficacy in humans and then designing, developing and implementing a mass immunization program, getting to a herd immunity of 70% to 80% would take until 2023 or 2024, Porges figures.

That’s still an “optimistic” view, Porges wrote. It would require “robust first pass immunization results, lenient regulation, rapid development of manufacturing and highly cooperative behavior by the American people (or coercive behavior by government) during the immunization phase.” Each one of those requirements could bring its own challenges.

The analyst isn’t alone in believing currently discussed timelines are optimistic. A recent AI analysis of the two most advanced programs in the U.S.—Moderna and Inovio, which recently entered human testing—found it could take 5 years to complete development for full approval. That might well change, the firm noted, for a variety of reasons; for instance, if the companies are able to hit their ambitious goals for launching later-stage trials.

RELATED: Look for novel coronavirus treatments first, experts say, and vaccines are further off than you think

One difference this time, as Clarivate noted? Industry and others are coming together in an unprecedented fashion to advance drugs and vaccines against the novel coronavirus. Johnson & Johnson, Sanofi, GlaxoSmithKline, Pfizer and many others are all working on programs, with more than 70 programs underway worldwide.

Meanwhile, Bill Gates has said his foundation is willing to lose billions of dollars funding factories for seven promising vaccines—even ahead of the programs demonstrating efficacy. Only one or two will succeed, but Gates said the early investment in factories would advance manufacturing and distribution timelines—a worthwhile venture to get vaccines to people faster.