A Southern California physician was charged for selling a “COVID-19 management program” that included an anti-malarial drug touted by President Donald Trump.Dr. Jennings Ryan Staley sold an undercover FBI agent the pack of treatments that also included Xanax and ran for “$3,995 for a family of four,” according to federal prosecutors.US Attorney Robert S. Brewer wrote that the FBI is working to identify “anyone who exploits the current crisis with fraudulent scams” amid the record-high number of cases and deaths from the novel coronavirus in the US.Visit Insider’s homepage for more stories.

Dr. Jennings Ryan Staley sold an undercover FBI agent a “COVID-19 management program,” which he claimed could both cure COVID-19 and prevent infection, the United States Attorney’s Office for the Southern District of California said in a statement on April 16.

The “program” included hydroxychloroquine, an anti-malarial drug frequently touted by President Donald Trump that Staley advertised as a cure despite no evidence, federal prosecutors wrote.

The treatment packs were peddled through Staley’s business, Skinny Beach Med Spa, and advertised as a “concierge medicine experience” that also included Xanax and ran for “$3,995 for a family of four,” according to the statement.

The spa normally offers a range of beauty treatments including Botox and fat transfer, started advertising the packs in late March, prosecutors said. An investigation was opened after FBI agents received a tip.

Staley referred to medication he offered as a “magic bullet,” and “too good to be true,” echoing Trump’s high praise for the drug that experts have cautioned has major risks and low evidence as a treatment for the virus.

“It’s preventative and curative. It’s hard to believe, it’s almost too good to be true. But it’s a remarkable clinical phenomenon.” Staley said, according to the statement. “I’ve never seen anything like this in medicine, just so you know. Really, I can’t think of anything. That, you’ve got a disease that literally disappears in hours.”

Trump previously tweeted that the drug has “a real chance to be one of the biggest game-changers in the history of medicine.”

Staley also claimed the hydroxychloroquine was smuggled from China to make his own pills and disguised to authorities as sweet potato extract.

US Attorney Robert S. Brewer wrote in the statement that the FBI is closely monitoring “anyone who exploits the current crisis with fraudulent scams” amid the record-high number of cases and deaths from the novel coronavirus in the US.

“We will not tolerate COVID-19 fraudsters who try to profit and take advantage of the pandemic fear to cheat, steal and harm others,” Brewer said. “Rest assured: those who engage in this despicable conduct will find themselves in the crosshairs of federal prosecutors.”

The New York Times reported that Staley’s lawyer Patrick Griffin said Friday night that the doctor was being unfairly prosecuted by the executive branch after federal officials touted the treatment.

“The same executive branch that has been touting these two medications for weeks has now turned around and criminally charged an Iraq veteran, Dr. Staley, no criminal record, for doing exactly the same thing that the administration’s been doing this whole time,” he said.

Though there is no proven cure or preventative drug for the novel coronavirus, Trump said earlier this month that 29 million doses of hydroxychloroquine had been added to the US National Strategic Stockpile. 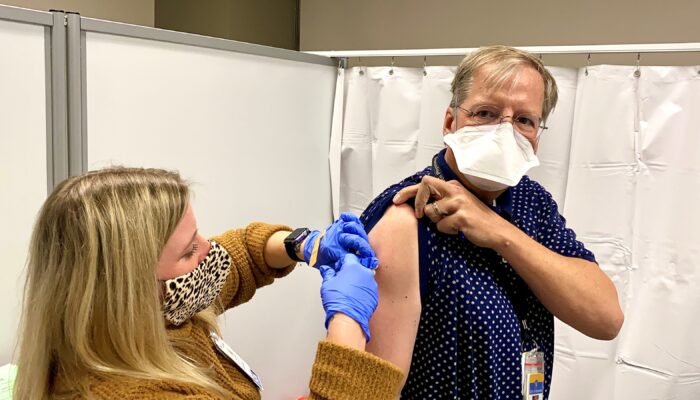 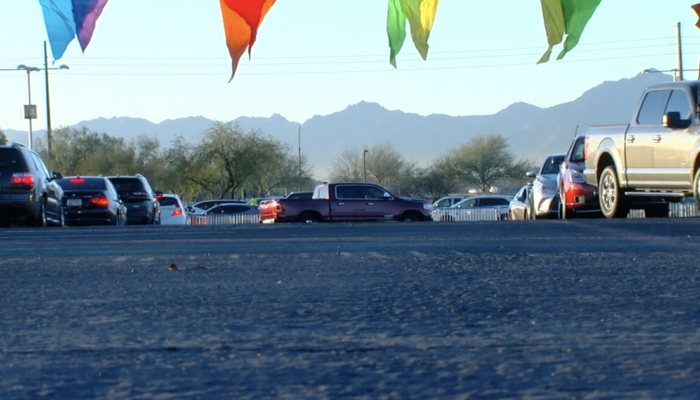 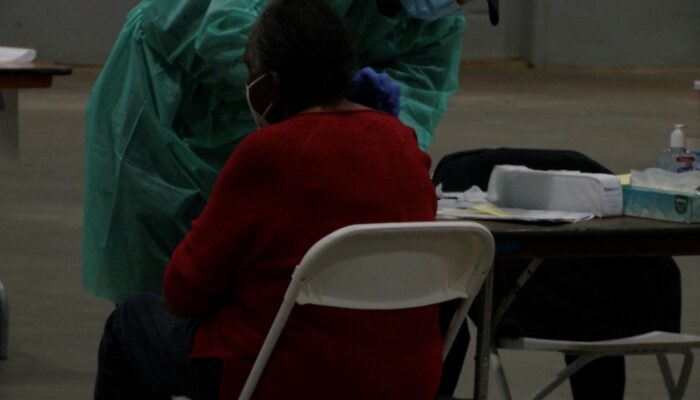 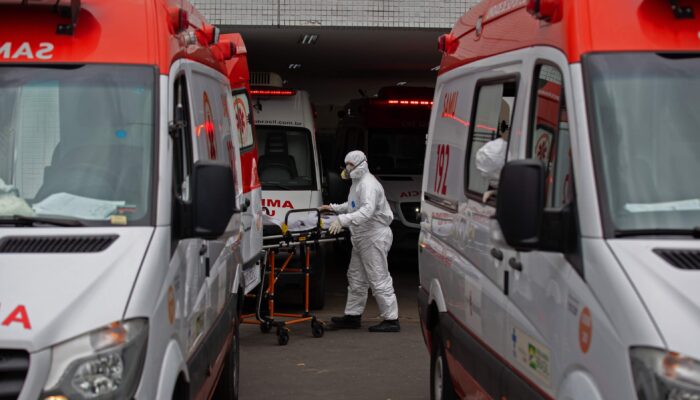 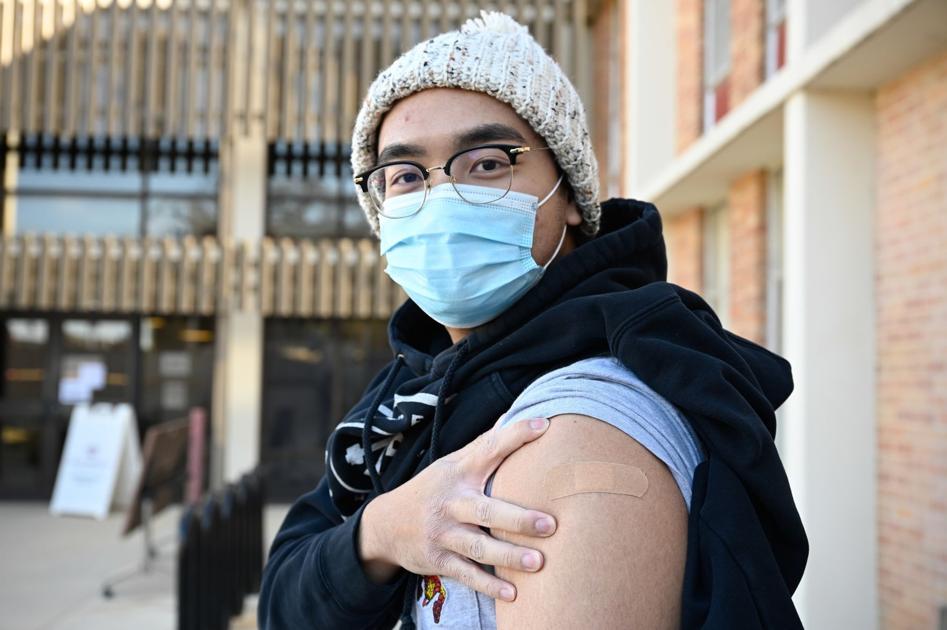 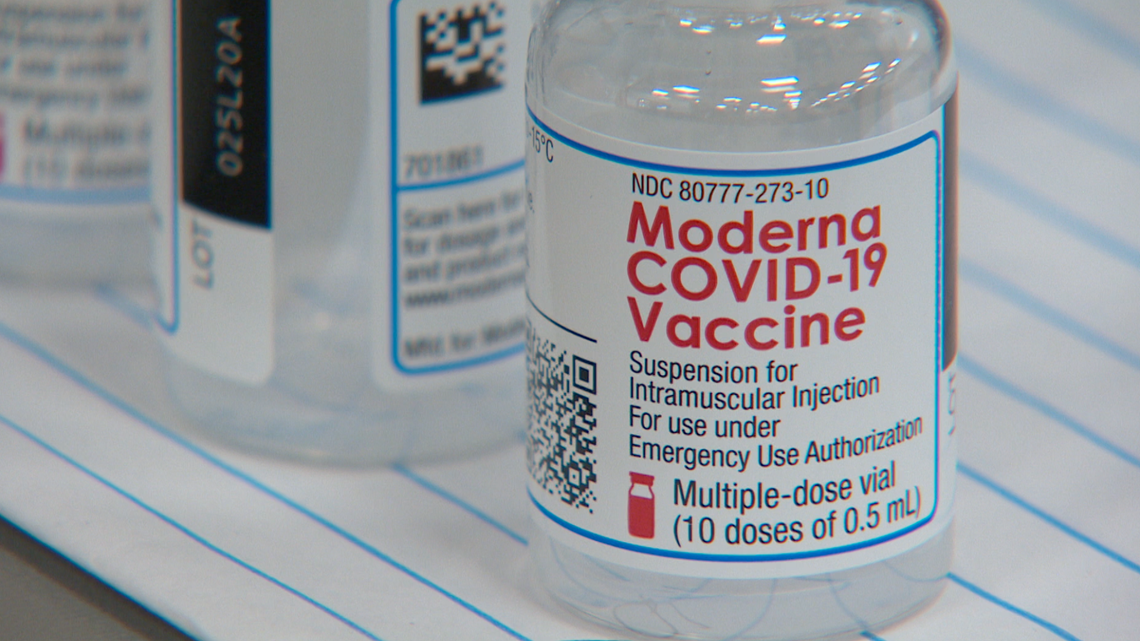 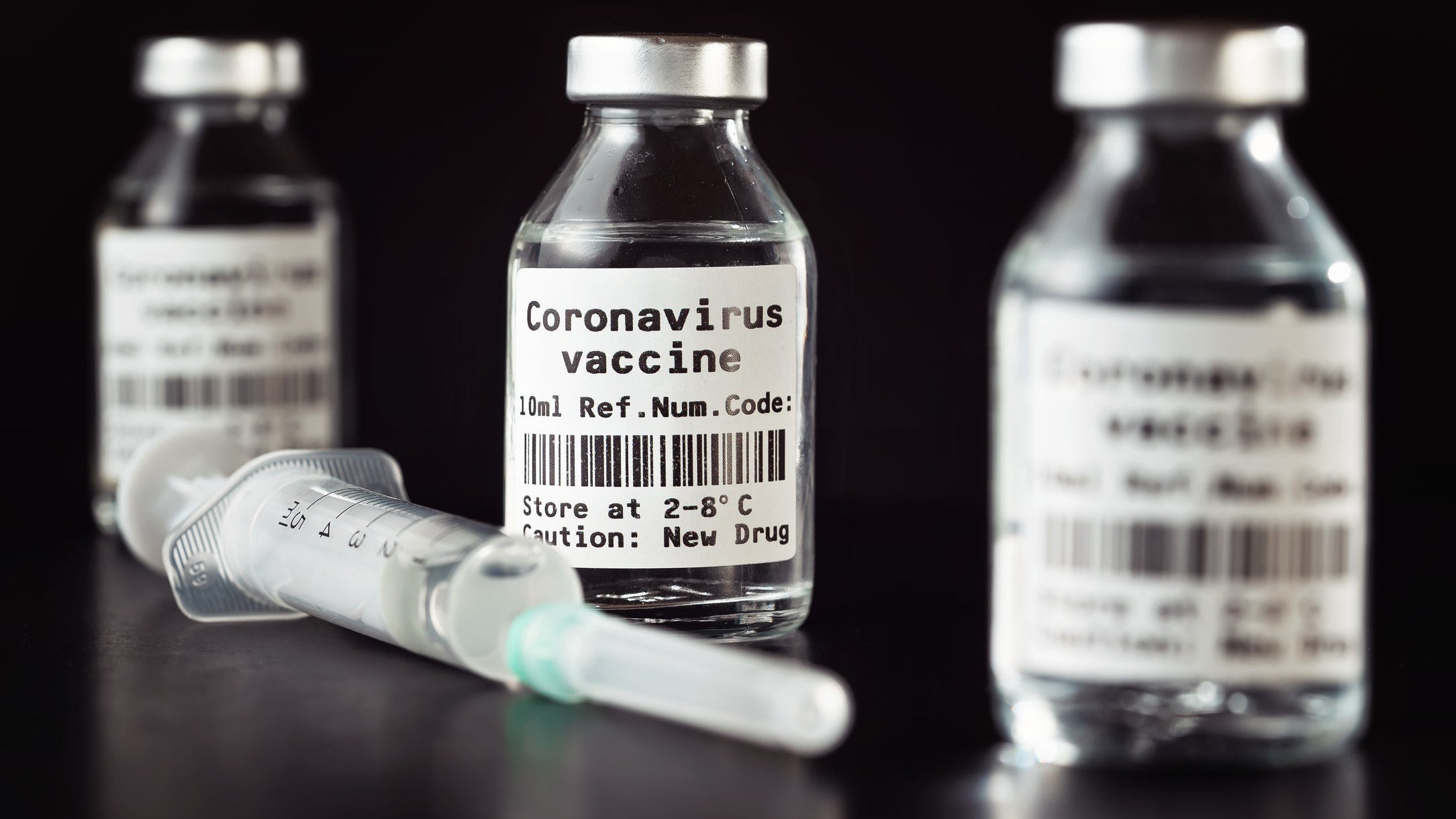 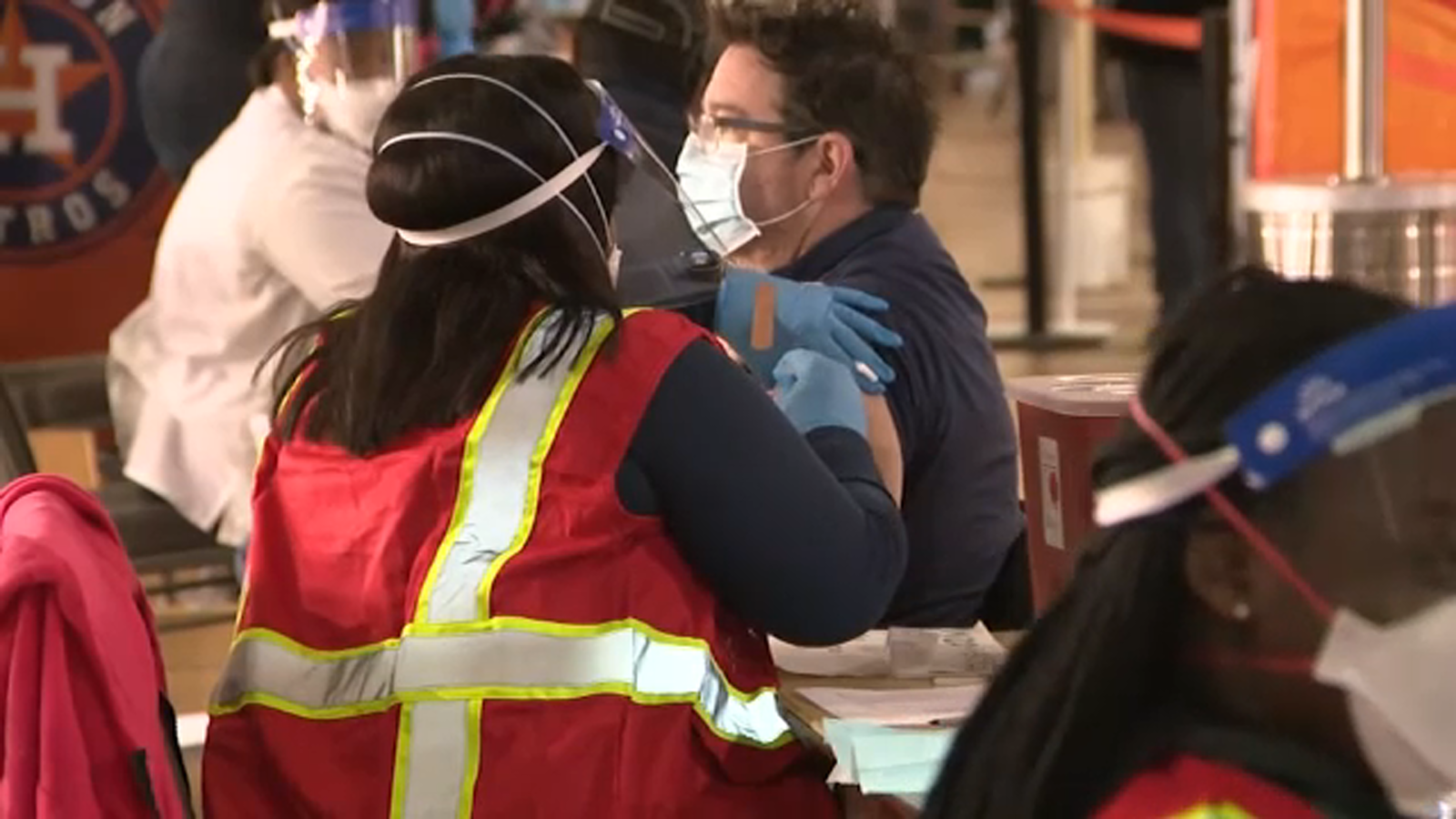 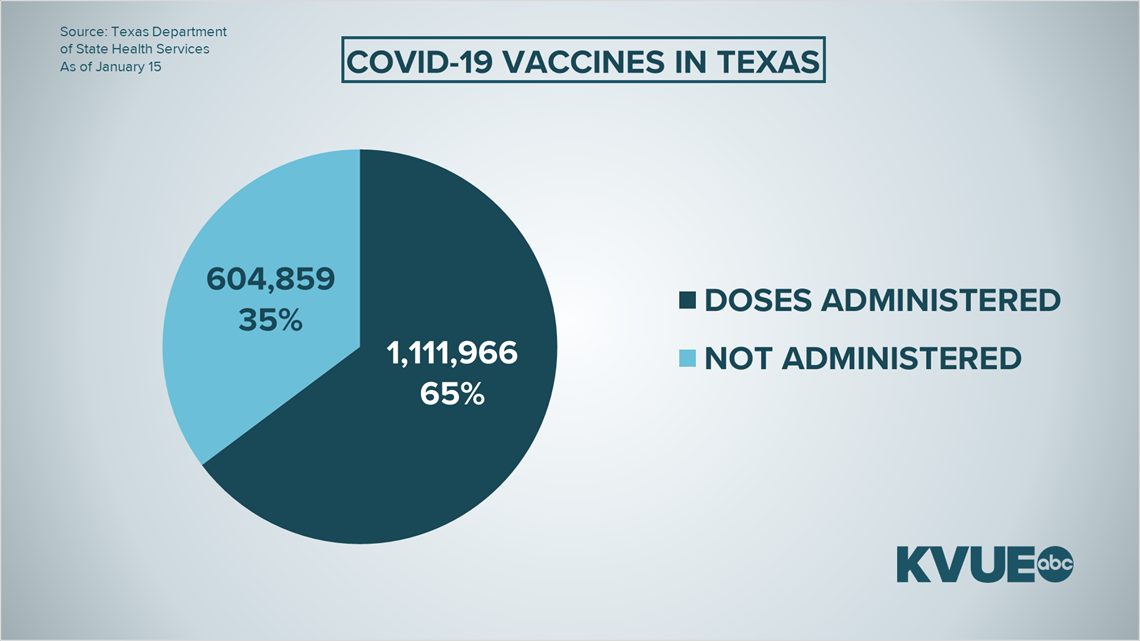 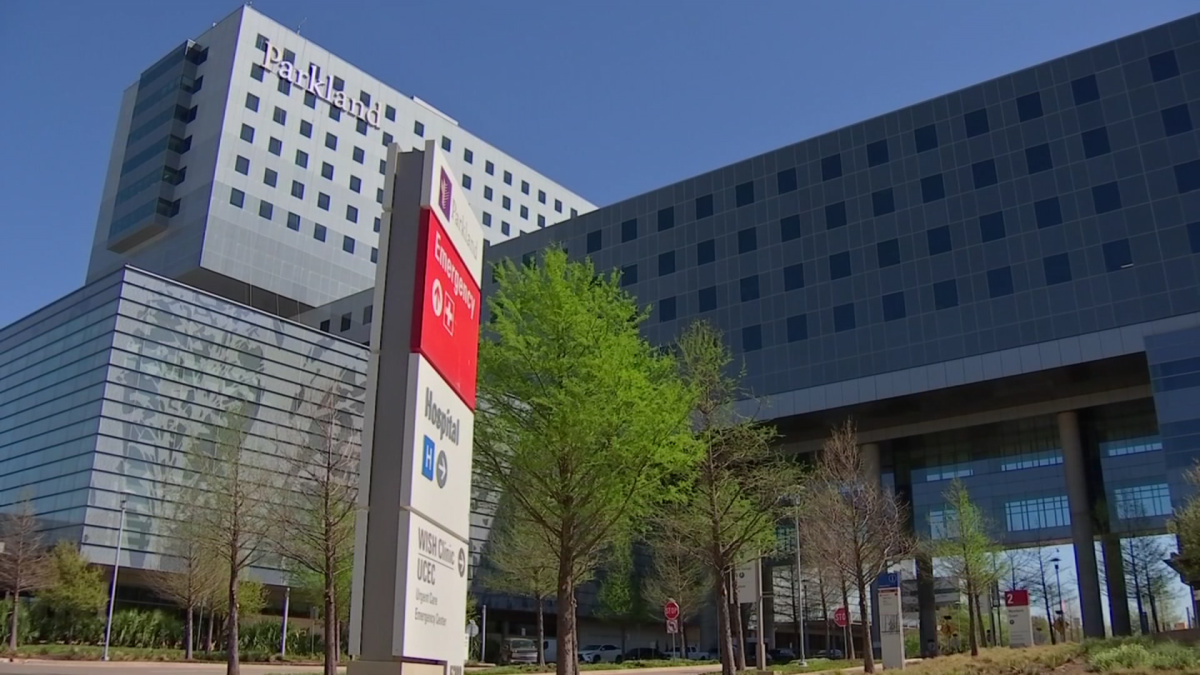 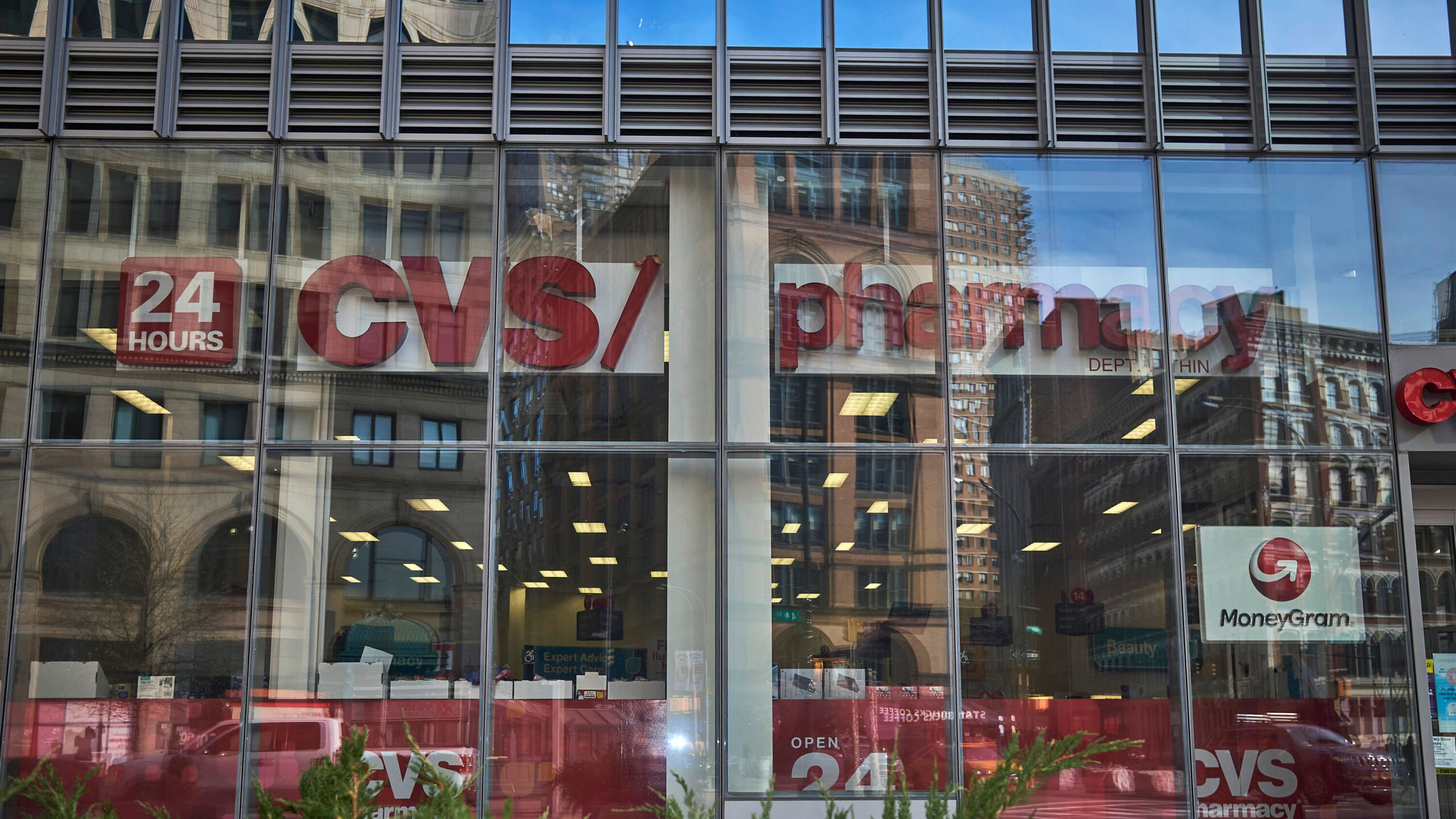 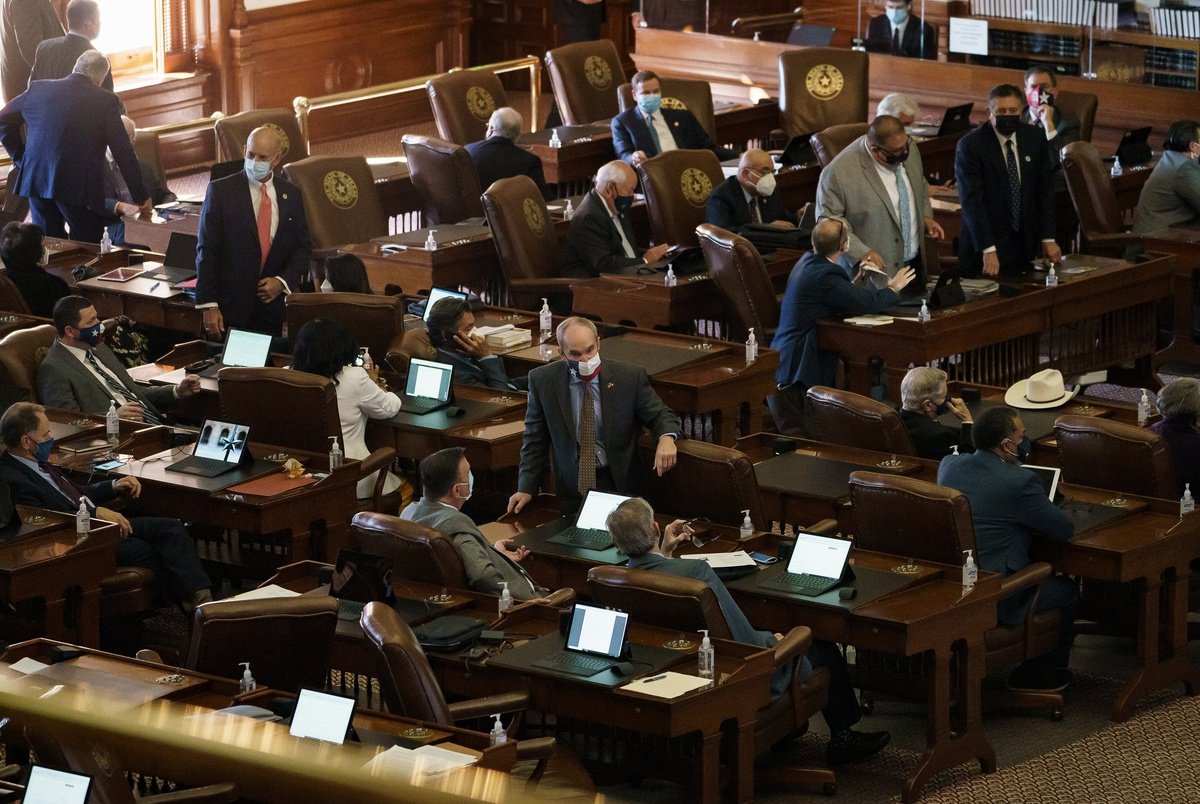