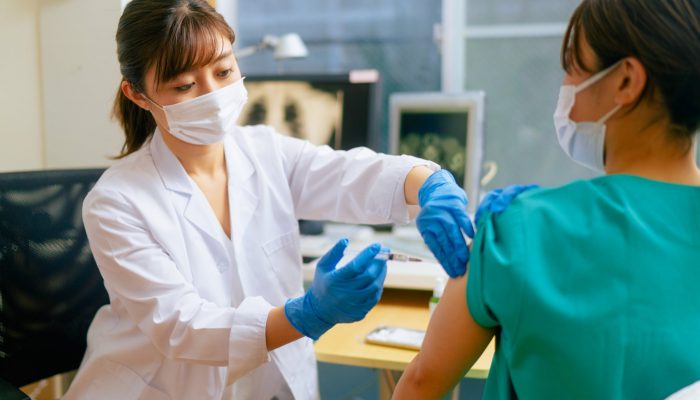 
Officials in the fishing town of Noto have come under fire for spending money on something many consider trivial.

Grow Your Business,
Not Your Inbox

A Japanese town has come under criticism after it spent nearly $230,000 in Covid-19 relief funds on a 43-foot statue of a flying squid, the New York Times reports.

In March, Noto, a fishing town that notably serves up squid, erected the five-and-a-half-ton statue in front of a squid-themed restaurant, in an effort to draw tourists once the pandemic calms down. According to the Times, Tetsuji Shimoyachi, a town official, said that the hope was that the squid statue would be “a driving-force attraction in the post-Covid period.”

Yet, many criticized the town’s decision, arguing that the funds could have been put to better use. One Twitter user wondered aloud about how the world would perceive the squid in “a country where vaccines were not provided, PCR testing isn’t increased and the medical system has collapsed,” per the Times.

Others voiced their displeasure to the Japanese-language Hokuriku Chunichi newspaper. As translated by The South China Morning Post, one resident said, “It may bring people in the long run, but there must have been a better way to use the money, such as for medical staff or in long-term care facilities. Those are the places that urgently require support because of the pandemic.”

The Post further noted that, to complete the project, town officials had dipped into the community’s reserve fund.

In response to the backlash, Shimoyachi explained that Noto had received approximately $6.2 million in Covid relief last year, according to the Times. Of that money, the town spent $2.5 million on infection control and $1.3 million to promote local businesses. The funds that were spent on the squid statue were part of the remaining money the town had, Shimoyachi said.

Since the start of the pandemic, Noto, a town of 16,000 residents, has recorded just under 30 Covid cases, according to the Times. But while Japan, as a whole, has controlled the pandemic better than other countries, it has recently come under fire for its handling of the vaccine rollout amid a spike in Covid cases in Tokyo and other municipalities, and there are currently just over 60,000 known active infections nationwide.

About the Author: Justin Chan