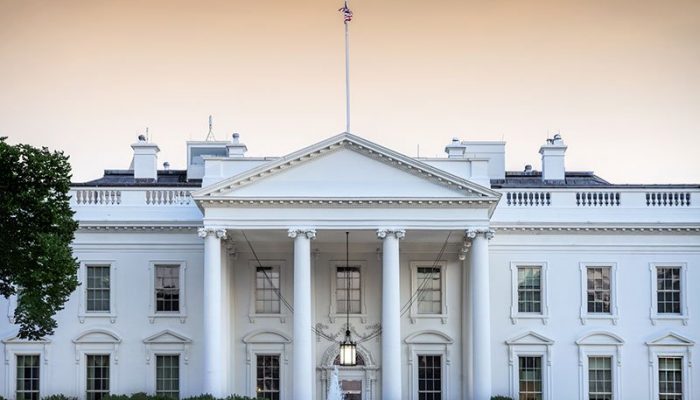 
All eyes are on a handful of drug companies after news that the U.S. is prioritizing five COVID-19 vaccine programs. But since the selections went public, experts have been raising questions about the process and the drugmakers that were left off.

Earlier this week, The New York Times reported that AstraZeneca, Pfizer, Merck, Johnson & Johnson and Moderna had scored “finalist” status at Operation Warp Speed, an aggressive program to deliver COVID-19 vaccines to Americans this year. Four of the companies have already received federal funding for their programs, and the finalists will have access to additional resources, NYT reports.

Among those resources is priority access to clinical trial facilities, former FDA chief Scott Gottlieb said on CNBC. With limited testing capacity nationwide and many vaccines in development, that's set to hinder companies that weren't picked.

The former FDA chief pointed out two absences that struck him—Sanofi and Novavax. Of the five vaccines selected, only one platform—from Merck—has ever been used in an approved shot.

Sanofi and Novavax “appear to be pretty far along,” Gottlieb added, or at least “close enough that they could have been included if in fact the government wanted to include a protein-based approach in this initial mix.”

In late-stage testing, each COVID-19 vaccine will need to be tested in 10,000 to 15,000 participants against a control arm of about 15,000 patients, Gottlieb said. He predicted that clinical trial access will be a “critical issue” this fall.

Meanwhile, a source linked to the project told Science the selection process has been “chaotic” and that it wasn’t “transparent to those of us who are trying to help out.”

The latest move is “typical Operation Warp Speed, where everything is sort of cryptic and it's unclear what they're actually saying," Baylor College of Medicine vaccine expert Peter Hotez told Science. Hotez, who is part of a public-private group formed to assist with COVID-19 drug and vaccine development, said the process has not been transparent so far. He also wondered why Sanofi had been left out of the finalists.

About six months into the pandemic, 10 vaccines are in human testing and more than 120 are in preclinical stages, according to an update this week from the World Health Organization. Even as researchers move their projects through research stages, teams are also working on the manufacturing end to prepare for a massive scale-up in the event the vaccines succeed in testing. 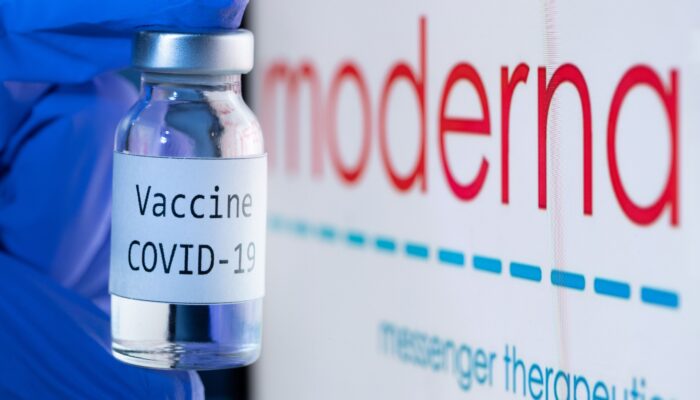 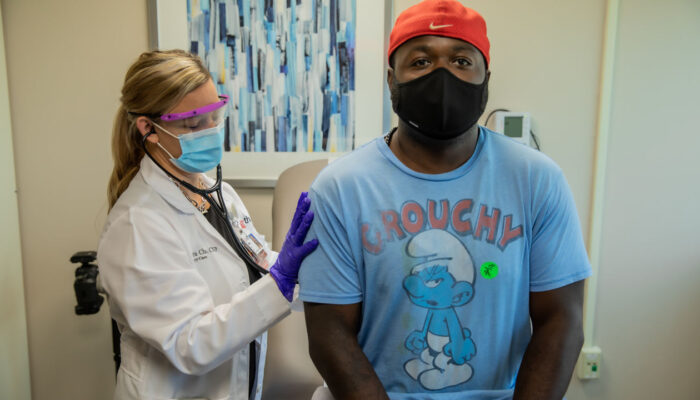 ‘Absolutely remarkable’: No one who got Moderna's vaccine in trial developed severe COVID-19 | Science 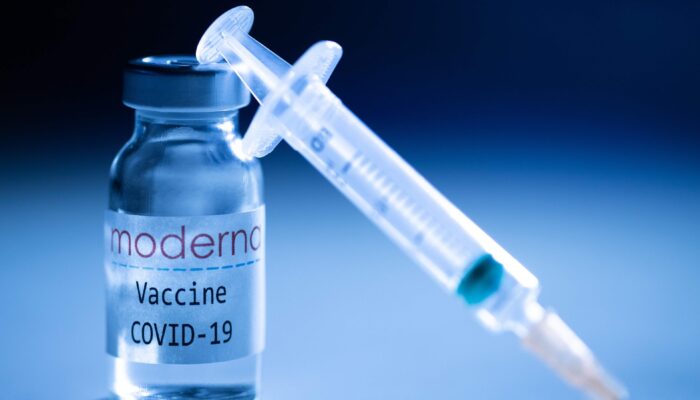 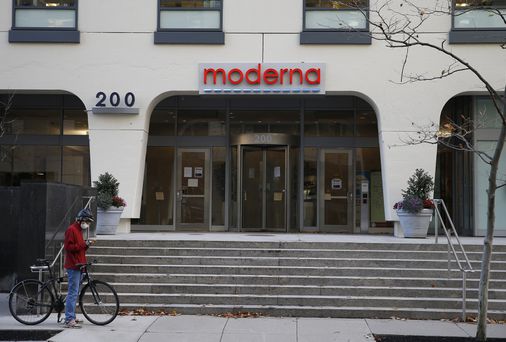 With results complete, Moderna will seek emergency use of COVID-19 vaccine Monday

About the Author: Eric Sagonowsky

Zilker Tree lighting goes virtual this year due to COVID-19 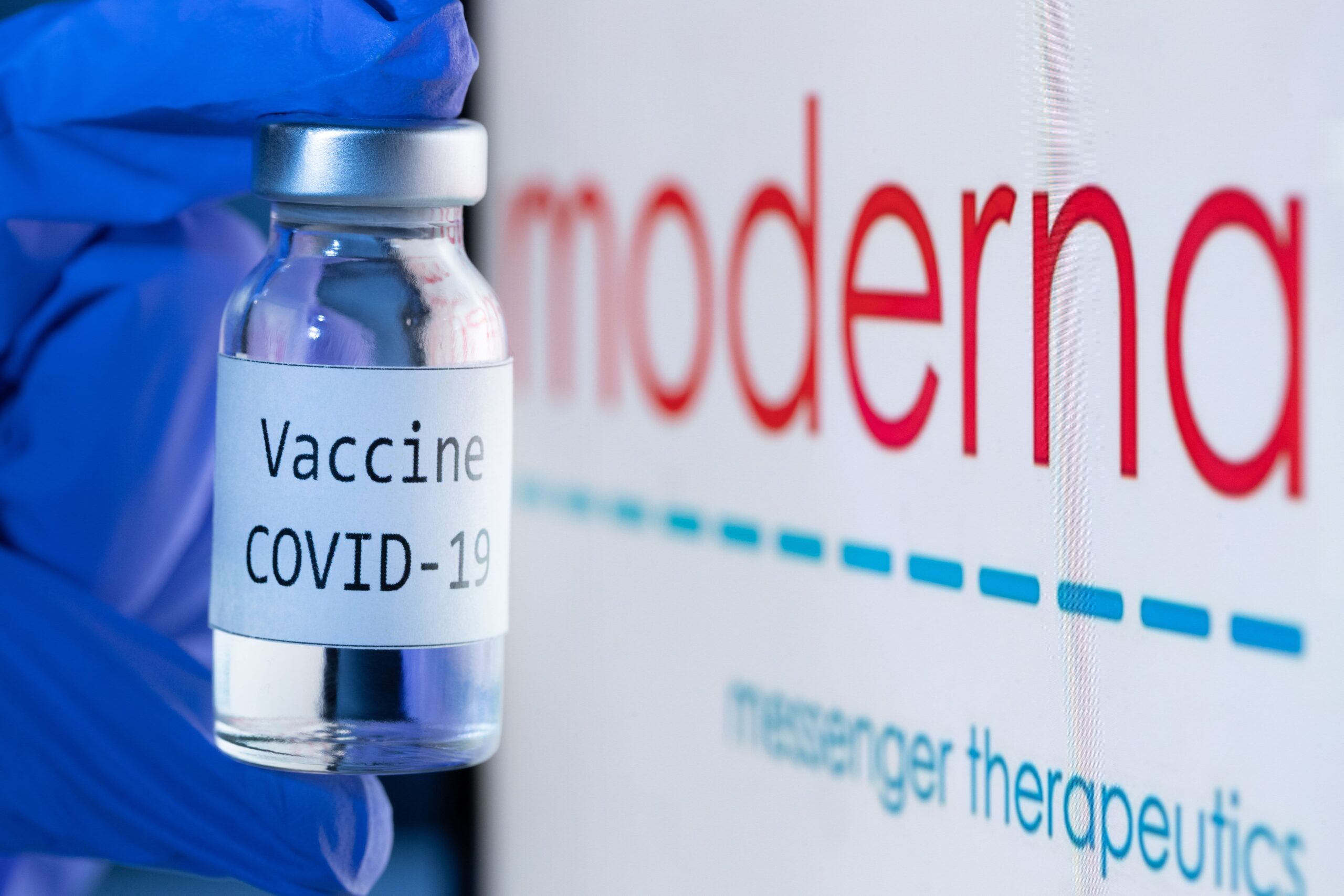 ‘Absolutely remarkable’: No one who got Moderna’s vaccine in trial developed severe COVID-19 | Science 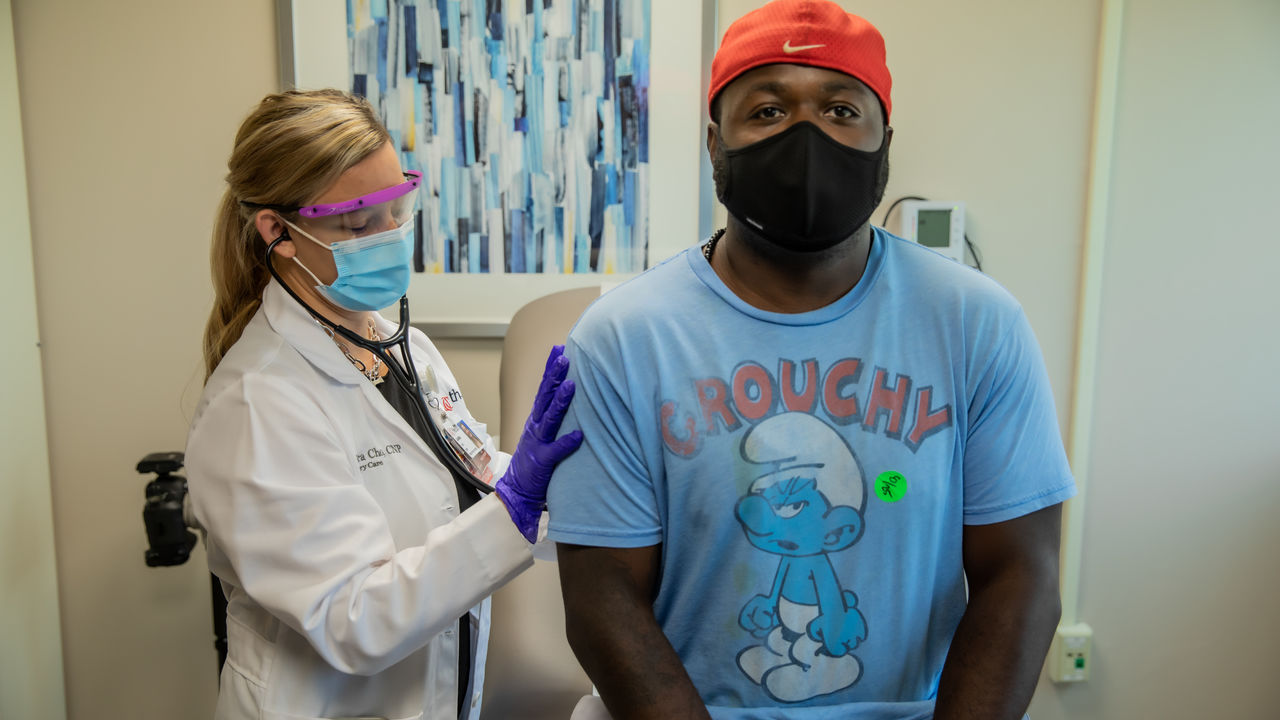 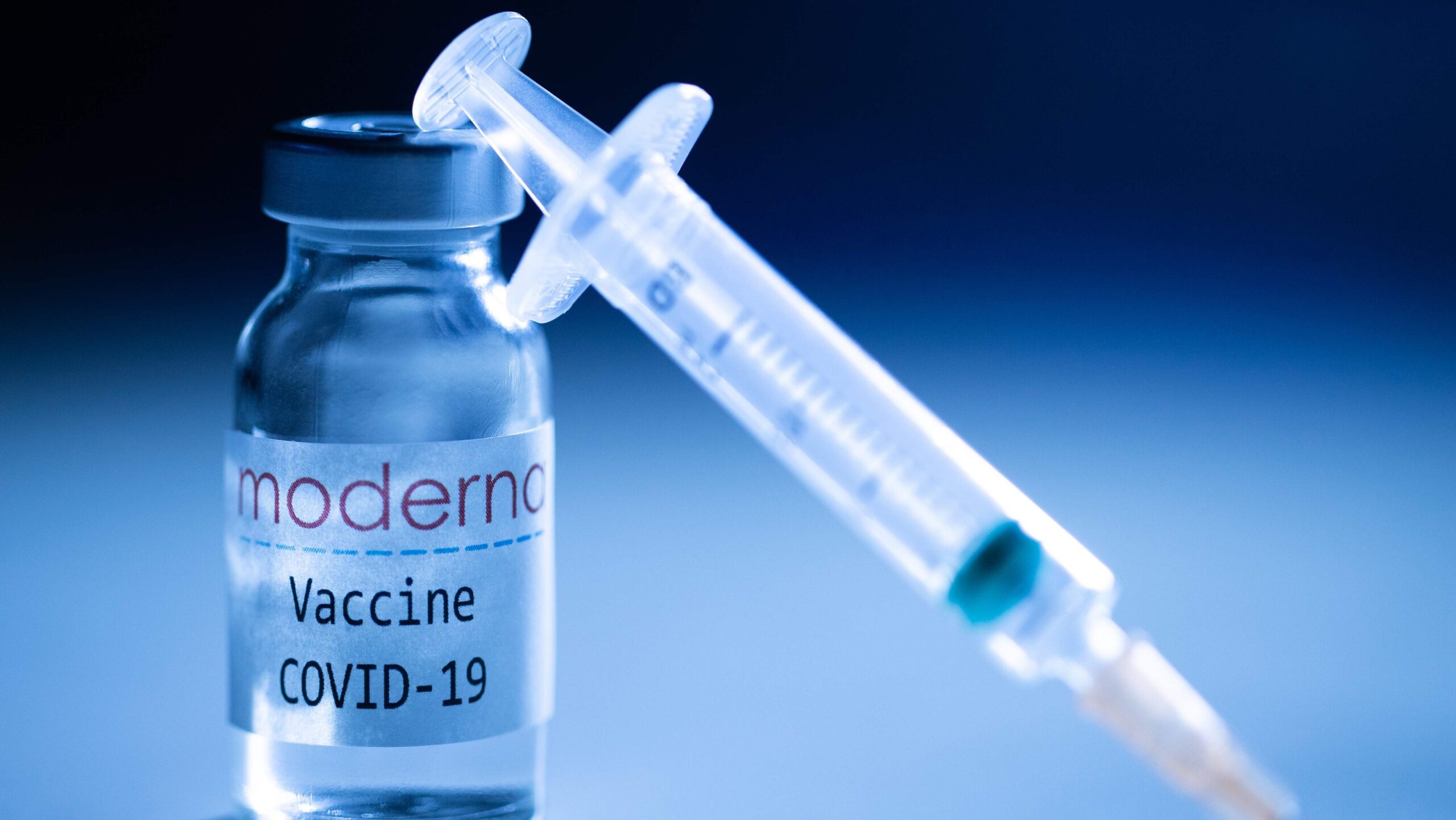 With results complete, Moderna will seek emergency use of COVID-19 vaccine Monday 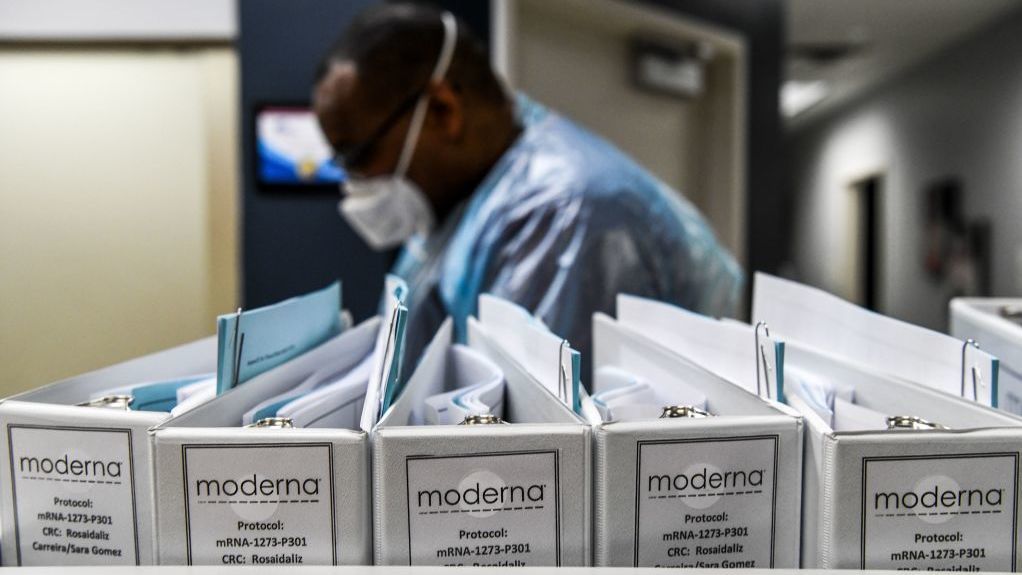 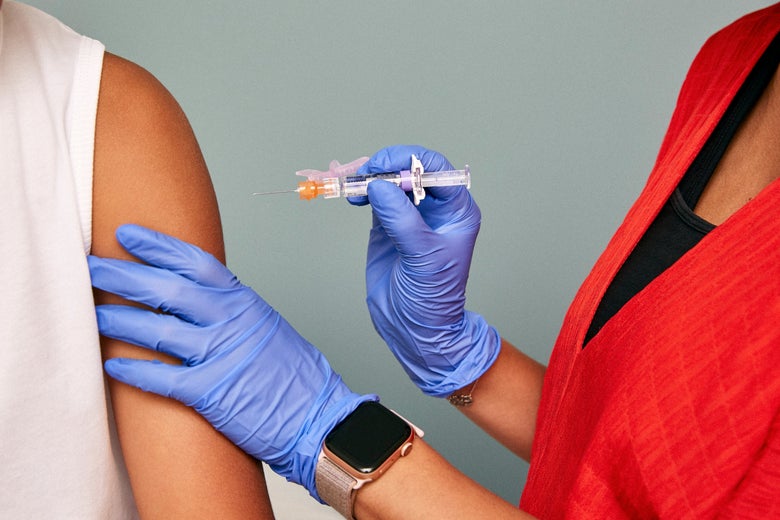