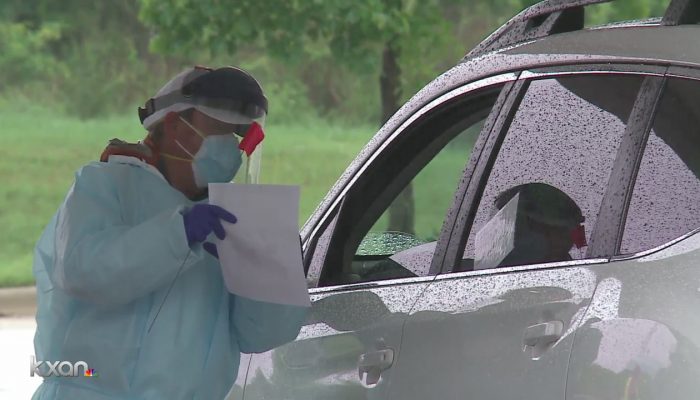 
AUSTIN (KXAN) — Close to 30% of people who filled out Austin Public Health’s COVID-19 testing enrollment form met the criteria to get a test, the city said in a press release Monday.

Of the approximately 1,800 people who created an account and filled out the online form since it became live last week, 538 qualified for a test and have one scheduled, the city said.

On the first day of scheduled public testing, April 25, 123 people were tested for COVID-19. The city says 300 people are scheduled for tests Tuesday.

As more people fill out the form and get tests scheduled, APH expects to do 2,000 COVID-19 tests per week.

“The question of when to return to work, and to what level, depends on a number of factors, and testing is an important factor,” said Dr. Mark Escott, APH interim health authority.

“When we talk about reopening Austin and Travis County, at the heart of risk assessment is person-to-person interactions, particularly with people who are not related. As we slowly begin reopening, it is critical that we continue to social distance, wear face coverings in public, and practice personal hygiene. We must also continue to protect those at risk for serious complications and death by supporting their ability to stay safe at home,” he said.

Dr. Escott said he was pleased with the increase in testing capacity in Austin-Travis County, but some recommendations are calling for 2,000 tests per day, not per week.

The Department of State Health Services released data on testing per county, and Travis County’s per capita testing rate is 6.6 per 1,000 people.

Dr. Escott said the city’s positive test rate is lower than that of Houston’s or Dallas’.

“When we look at cities like Houston and Dallas, the rate of positivity is on the range of 18% of the tests are positive, Dr. Escott said. “Ours is hovering between 10-12 percent. That lower rate of positivity generally indicates a better rate of testing so we’ll continue to track that with a goal to reach a rate of 5-6% positive.”

As APH tests more people, they are adding staff to the contact tracing unit with the help of other city and county departments and partners.

APH says they have a rapid test machine for COVID-19, but since kits are in short supply, they can’t use the machine yet.

When operational, the machine will give a test result in 15 minutes. 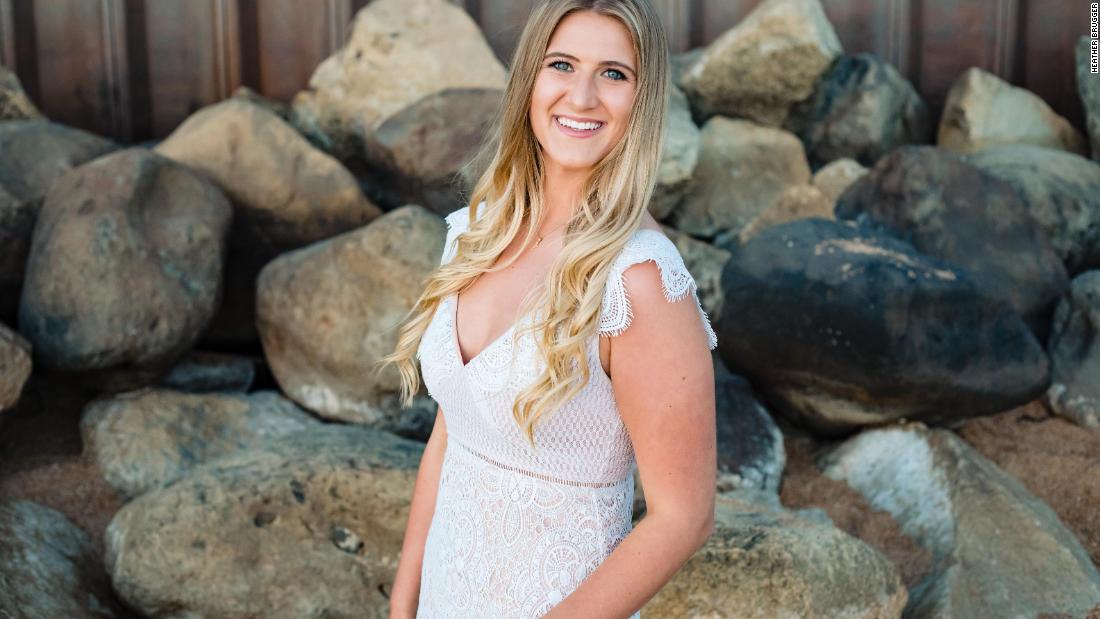 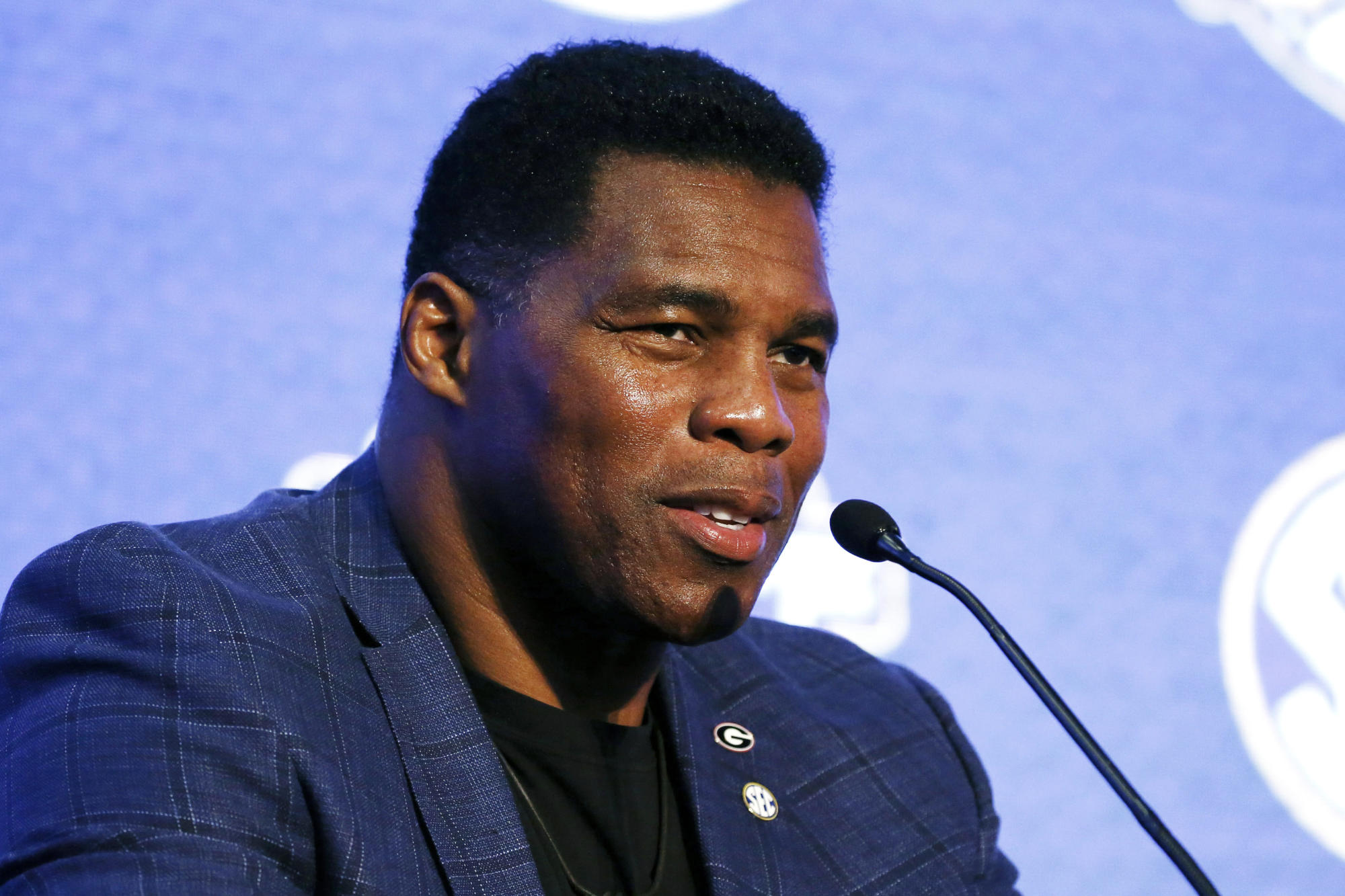 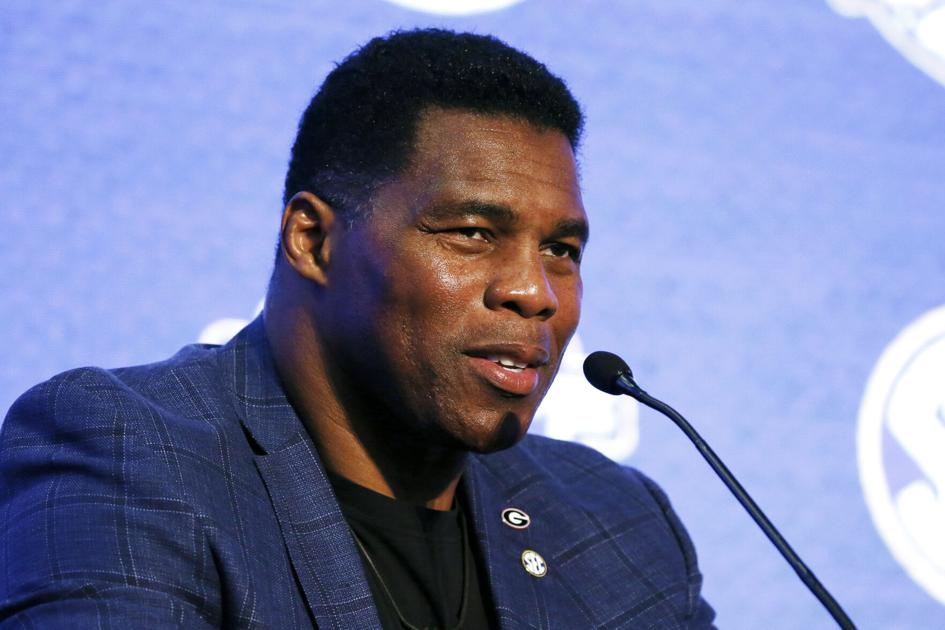