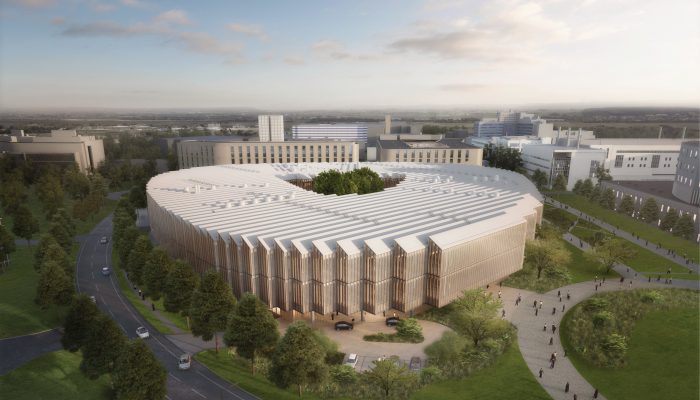 Despite running a pair of its older drugs through coronavirus trials, British drugmaker AstraZeneca has been noticeably absent in the pursuit for a vaccine. Not anymore. The company has inked a new deal with the University of Oxford that could help it hopscotch right into the lead.

The vaccine candidate, initially developed by the Jenner Institute and Oxford Vaccine Group, is scheduled to advance to late-stage trials by mid-2020, AstraZeneca said in a release. Phase 1 data from five trial centers in the southern U.K. could read out as early as May.

A well-developed crystallization process can produce suitable particles that can facilitate consistent filtration, drying and formulation of the API and allow confident and reliable manufacturing of the final drug product, while avoiding unnecessary cost, risk and development delays.

“Our hope is that, by joining forces, we can accelerate the globalization of a vaccine to combat the virus and protect people from the deadliest pandemic in a generation,” CEO Pascal Soriot said in a release.

The Oxford deal represents a jump to the front of the line in the COVID-19 vaccine race for AstraZeneca as a raft of other drugmakers aim to take their own candidates into human trials and beyond––and are boosting their manufacturing capacity to match.

Earlier this week, Johnson & Johnson inked a second major manufacturing deal—this time with Catalent—to boost capacity for its vaccine candidate, which it hopes to move into human trials in September.

Catalent will hire an additional 300 workers at a Michigan plant starting in July with the goal of reaching 24/7 manufacturing schedules by January.

The U.S.-focused Catalent deal follows J&J’s agreement with Emergent BioSolutions to ramp up production of the shot. As part of its Emergent deal, J&J will expand its own capacity for producing the candidate, and Emergent will begin using its “molecule-to-market” manufacturing to chip in later this year. Emergent will also reserve capacity to support a potential commercial rollout of J&J’s shot beginning as early as 2021 should it nab an approval.

China’s Sinovac also announced last week it would erect a new vaccine production facility on 230,000 square feet of land to help speed the development of a novel coronavirus shot with the financial backing of the Chinese government.

In addition to its late entry in the COVID-19 vaccine race, AstraZeneca is running multiple drugs through repurposing trials to treat the disease.

The global, double-blind study, dubbed Dare-19, will be conducted in partnership with St. Luke’s Mid America Heart Institute and will enroll around 900 patients at U.S. and European clinical sites.

The decision came after researchers at the National Institutes of Health’s National Cancer Institute observed “some clinical benefit” with the drug’s use in a small number of hospitalized COVID-19 patients with advanced lung disease at the Walter Reed Army Medical Center, according to Forbes.

About the Author: Kyle Blankenship