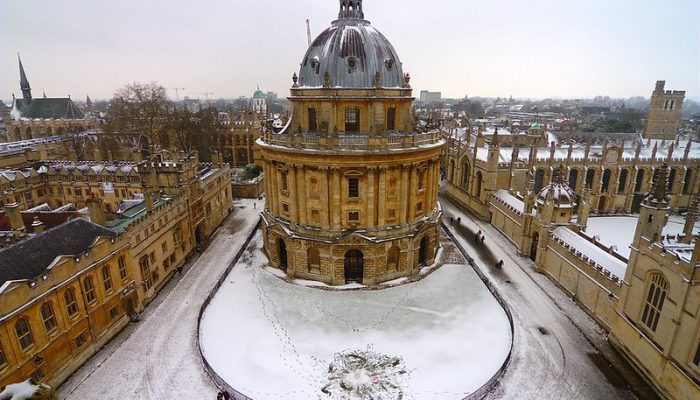 
Researchers at the University of Oxford have begun enrolling subjects in a phase 2/3 clinical trial of AstraZeneca-partnered COVID-19 vaccine AZD1222. The next stage of the program, which follows a 1,000-subject phase 1, is set to enroll 10,260 people in the U.K. to generate results to support the first shipments to customers in September.

AZD1222, the recombinant adenovirus vaccine that originated in Oxford, entered the clinic shortly after Moderna’s candidate. The initiation of the phase 1 trial marked the start of a large, significantly truncated development program plotted out by researchers at the University of Oxford, who have talked up the prospect of making the vaccine available in September.

Work toward that goal is advancing apace on multiple fronts. On the R&D side, the University of Oxford said Friday that it has begun enrolling participants in the phase 2 portion of the program.

Join FiercePharma for our ASCO pre- and post-show webinar series. We’ll bring together a panel of experts to preview what to watch for at ASCO. Cancer experts will highlight closely watched data sets to be unveiled at the virtual meeting–and discuss how they could change prescribing patterns. Following the meeting, we’ll do a post-show wrap up to break down the biggest data that came out over the weekend, as well as the implications they could have for prescribers, patients and drugmakers.

The phase 2 will relax the exclusion criteria used in the phase 1, notably by enrolling a small number of children aged 5 to 12 years and adults aged 56 years and older. One cohort will enroll adults aged over 70 years, a demographic that is particularly at risk from the coronavirus. By expanding the age range, the researchers aim to understand how immune response varies across demographics.

Once the vaccine moves into phase 3, the researchers will limit enrollment to people age 18 years and older. Adult participants in the phase 2 and 3 trials will be randomized to receive one or two doses of AZD1222 or a vaccine against meningococcal bacteria that will serve as the control.

The use of an active vaccine as a control is intended to ensure participants are unable to tell whether they received AZD1222 based on side effects such as soreness at the injection site. In the absence of such effects across both groups, participants could determine whether they had received the vaccine and make behavioral changes that skew the results of the study.

Investigators plan to administer the vaccines to participants in the next stage of the study across May and June. Subjects will then attend follow-up visits to provide blood samples that will show whether their immune system has responded to the virus. The researchers will also ask some participants to log any symptoms they feel in the week after vaccination.

Those measures will provide an early look at the safety and immunogenicity of the vaccine, but it will take longer to gauge whether the shot can prevent people from becoming infected with the coronavirus.

The researchers are trying to accelerate that process by enrolling healthcare workers and other people who are more likely to be exposed to the virus. Depending on the extent to which SARS-CoV-2 is present in the U.K., it is expected to take two to six months for enough infections to happen to show whether the vaccine is working.

Neither the university nor AstraZeneca are hanging around to see if that is the case before preparing for widespread use of the vaccine. The phase 2/3 trial is getting underway despite the university being yet to share phase 1 data, and AstraZeneca is already racing to equip itself to ship 1 billion doses.

About the Author: Nick Paul Taylor