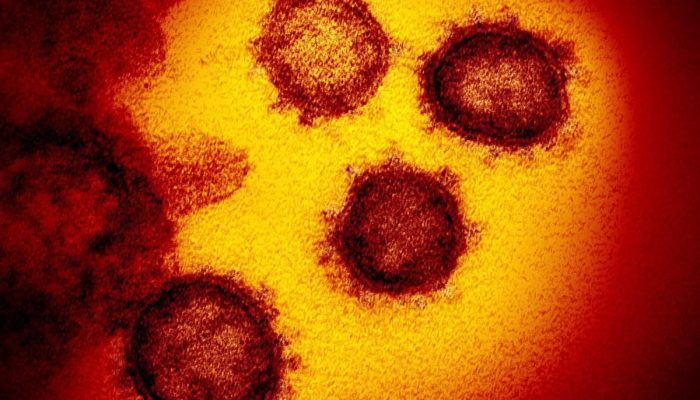 
Ontarians have died because thousands of surgeries and procedures were delayed to clear hospitals for a catastrophic surge of COVID-19 cases that hasn’t materialized, says Health Minister Christine Elliott.

“We feel for those families who have lost family members whether it has been from cancer deaths or cardiac deaths or a COVID-19 death, but these were decisions that we had to make,” she said Tuesday.

The acknowledgment followed modelling from the University Health Network (UHN) concluding unresolved cardiac problems have proved fatal and Ontario’s independent Financial Accountability Office (FAO) calculated more than 50,000 operations and treatments of all types have been postponed in the pandemic.

“A report has been released today by UHN with respect to cardiac deaths and it has been estimated that approximately 35 people may have passed away because their surgeries were not performed,” Elliott said.

“That’s not something any of us want to hear. It certainly was not intended,” she added at a news conference with Premier Doug Ford. “Any death is a tragedy.”

Elliott’s office later stressed the modelling from researchers associated with UHN, whose hospitals include Toronto General and Toronto Western, was based on an analysis of historical data and “does not report on confirmed cases or individuals.”

Decisions on delayed treatments were made by teams of doctors and other medical professionals as per pandemic plans written years ago, said Elliott, noting she understands it has left many patients anxious.

“Nothing stops the physician from moving that on,” Dr. David Williams told reporters, adding the COVID-19 measures in hospitals should “not circumvent any patients that need urgent care.”

A feared surge of novel coronavirus patients never arrived in Ontario, as it did in New York City and Detroit, and that has left hospitals that are usually full, at 69 per cent occupancy, said the FAO report.

It found as many as many as 12,200 surgeries and procedures are being postponed weekly, with the tally reaching 52,700 as of April 23 and climbing daily.

“The longer procedures are postponed the worse health outcomes Ontarians could have and the harder it will be for hospitals to eventually clear the backlog,” the report warned.

Elliott said the province is waiting to see if the number of new COVID-19 cases comes down enough to ease concerns that hospitals — which had seen the number of coronavirus patients rise about 20 per cent in the last week — will have enough capacity if cases unexpectedly spike.

Many of the new hospitalizations are believed to be of residents in nursing homes, where the virus has been spreading rapidly.

The number in hospital rose to 957 in a Ministry of Health report Tuesday, with patients in intensive care and on ventilators relatively stable at 239 and 187 respectively.

Ontario’s death toll from COVID-19 has now doubled since Ford acknowledged the virus was spreading like “wildfire” in nursing homes in mid-April.

The province hit 1,049 fatalities Tuesday as of Tuesday at 5 p.m., an increase of 49 from the same time Monday, according to a Star compilation of data from public health units across the province.

Another 430 people with confirmed or probable cases of COVID-19 were identified in the same time frame, bringing Ontario’s total to 16,598 cases since the outbreak first arrived from China three months ago.

About 9,000 Ontarians have recovered from COVID-19 infections.

About the Author: Rob Ferguson