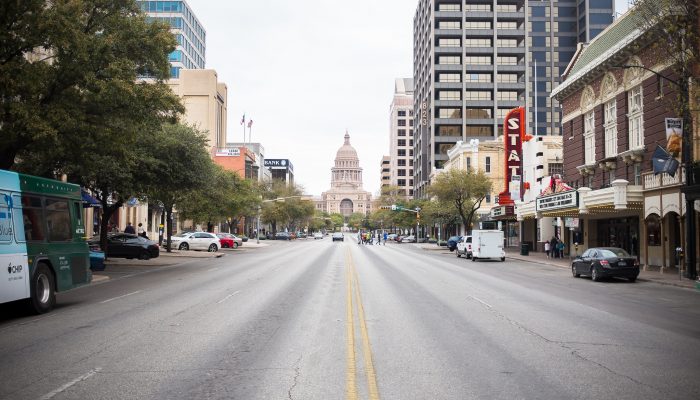 As the number of Covid-19 cases continues to climb, Austin and Travis County learned this week they would receive $170.8 million and $54 million, respectively, from the federal Coronavirus Relief Fund to help local governments deal with the crisis.

During a briefing for City Council Tuesday, Austin-Travis County Medical Director Dr. Mark Escott said that although the city has seen relatively low numbers of cases in people aged 70-79 and 80-plus, people in the 40-49 and 50-59 age groups are starting to catch up with younger people who initially had the highest percentage of cases.

The city’s intergovernmental relations officer, Brie Franco, told Council during Tuesday’s work session that the city had received its federal money Monday night, but was still looking for guidance from the U.S. Treasury Department on acceptable ways to spend it. She explained that the money could be spent on “necessary expenditures incurred due to the public health emergency.”

A little guidance offered by the federal government included the statement that the federal money would have to be in addition to money in the budget most recently approved by Council – which was last September – and could only be spent for expenses incurred between March 1, 2020, and Dec. 30, 2020. Franco said the city’s federal lobby team was working hard to ensure that local governments would have maximum flexibility in spending CARES Act money.

Franco said the city received more than $4.6 million in Community Development Block Grants, more than $2.3 million in emergency grants for the homeless and about $272,000 for housing opportunities for people with AIDS. The city also received about $885,000 in criminal justice grants.

Austin-Bergstrom International Airport has received nearly $59 million for improvements to the airport.

Council will consider ordinances authorizing the city to accept these funds on Thursday. In addition, Council will likely approve acceptance of nearly $1.7 million in grant funds from the Texas Department of State Health Services to support the city’s response to Covid-19.

Also Tuesday, the U.S. Senate approved the Paycheck Protection Program and the Health Care Enhancement Act, which is designed to provide more funding for small businesses and help pay for testing and equipment for hospitals. The act does not apparently include any money for local governments, but that could come in other legislation. The House is expected to approve the bill Thursday.