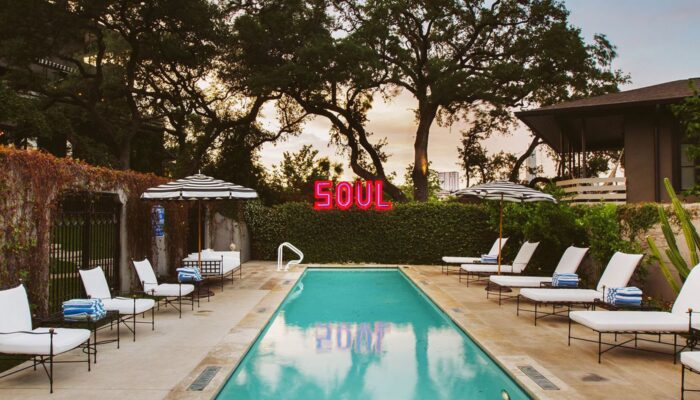 
It turns out that as Austin Mayor Steve Adler urged residents to mitigate the spread of COVID-19 by minimizing activities and contact with other people in early November, he hosted a wedding for his daughter at an upscale Austin hotel. The mayor then flew to Mexico with some of his guests via private jet for a week, as reported by the Statesman on December 2.

Adler’s outdoor wedding was held at the Hotel Saint Cecilia with 20 guests (which also doesn’t account for staffers working the event). At the time, Austin was in Stage 3 of its risk-based guidelines, which recommended that gatherings should be limited to 10 people or less, with no travel restriction recommendations.

Adler has repeated that he didn’t break any official rules; the risk-based guidelines are only recommendations and suggestions, not mandates or orders. He said that he and his family planned the events with safety in mind: Attendees had to be rapidly tested for the virus and maintain social distancing, but, while masks were given out, people weren’t wearing them all the time. He also noted that the wedding was supposed to originally be a bigger event, but they slimmed down the guest list from 100+ to 20 people. The wedding was handled as “a restaurant situation,” as he said to KUT, where he implies his guests were adhering to sticking to groups of 10 during the ceremony and reception.

During his Mexico vacation, Mayor Adler recorded one of his daily Facebook COVID-19 videos while in a timeshare property. “We need to stay home if you can,” he said, “do everything we can to try to keep the numbers down, this is not the time to relax.” He didn’t acknowledge his location at the time.

After Adler returned from his vacation, the city escalated to Stage 4 a week before Thanksgiving, which adds the recommendation of avoiding traveling unless it’s essential. During that press conference, he said, “Just because you have the legal ability to do something does not mean right now that it’s the right thing for you or your family or the community,” regarding dining in restaurants.

Still, Adler later expressed regret for the wedding and trip via a statement, writing: “My fear is that this travel, even having happened during a safer period, could be used as some justification for risky behavior.” He’s been facing criticism for his decisions, especially during a time when people have canceled or postponed their own weddings and vacations, and haven’t been able to be with their families and friends or even attend funerals.

Hotel Saint Cecilia, run by the Bunkhouse Group, is currently open for hotel guests and is accepting bookings for private events and weddings. Eater has reached out for comment; watch this space for updates.