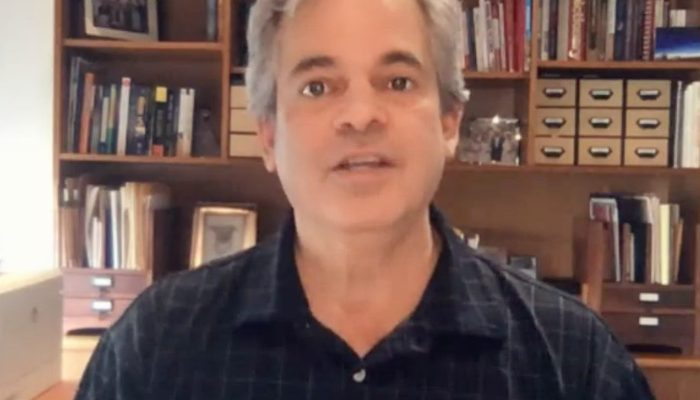 
The City of Austin has clarified that its “stay home, work safe” order is still active through Friday, May 8, although with two major changes thanks to Texas Gov. Greg Abbot’s executive order last week: First, that select businesses — including restaurant dining rooms — can reopen for service as of Friday, May 1, but operate with 25 percent capacity, and that facial coverings are no longer required, just recommended.

“I’m concerned what we’re doing now might be pushing us a little too fast,” Austin Mayor Steve Adler said during a Facebook Live last week, “but we’re going to watch that.” For that reason, Mayor Adler and Travis County Judge Sarah Eckhardt plan to release additional local orders sometime later this week before Friday, May 8.

Social gatherings are still banned in the city. This includes big parties, festivals, picnics (which were specifically highlighted in the city’s published FAQ clarifying the Texas executive orders), and the like.

People are required to “minimize social gatherings and in-person contact with people who are not in the same household,” according to the provided FAQ. People are still allowed to go out for essential activities (medical visits, grocery stores, outdoor spaces for fresh air and exercise) and now can visit reopened businesses (restaurant dining rooms, movie theaters though none are open in the city, retail shops), all while still social distancing (maintaining a distance of six feet or more between groups).

Wine tasting rooms, unless they include a big restaurant component, will have to remain closed too. Wedding venues must also stay closed, but religious wedding services can still occur under social distancing guidelines.

“My concern is if people start treating this like it’s over and start gathering socially, even though the orders say you can’t do that, we’re going to find ourselves with another surge here in about four to five weeks,” Mayor Adler shared on Facebook Live on Friday, May 1. “We’re going to be back having to take mitigating action at that point.” That would mean these reopened businesses, including restaurant dining rooms, might have to close down again.

Texas has over 32,300 reported cases of COVID-19 as of today, with 884 fatalities and an estimated 16,090 recovered cases. Texas Tribune reported that there were over 1,000 more cases and that 20 more people died on Sunday than the previous day.

“No one knows, including the governor, whether his plan will cause another spike,” Mayor Adler said in a statement. “What we do know is that we can protect ourselves even if the governor has overshot his mark.”

Adler added, “I’m confused when I heard both the governor and lieutenant governor [Dan Patrick] say everyone should be wearing face coverings, and then not make them mandatory […] Regardless, we have the power to decide what’s acceptable in our city.”

The upcoming Austin order might still make facial coverings a requirement, while also following the statewide executive order’s requirement of not issuing any penalties to those who don’t wear them.

“The penalty for not wearing a face-covering in Austin is that the virus is going to infect more people and more people are going to die,” Adler said bluntly during the Facebook Live stream last week. “That’s the penalty for not wearing a face covering — and quite frankly in my mind, it makes that in a lot of ways a more stringent and harsh penalty than anything we could otherwise write in that order.”

A city FAQ notes that restaurants and other businesses can also require that customers and employees wear facial coverings if they want to. Currently, under the executive order for restaurants, if social distancing can’t be maintained for employes in, say, kitchens, facial coverings “should be rigorously practiced,” but the language doesn’t suggest that it is required.

Many Austin restaurants have already chosen not to reopen their dining rooms to the public, because of safety concerns and worries over of the rushed timeline, safety concerns, and the limitations of operating with just 25 percent capacity.