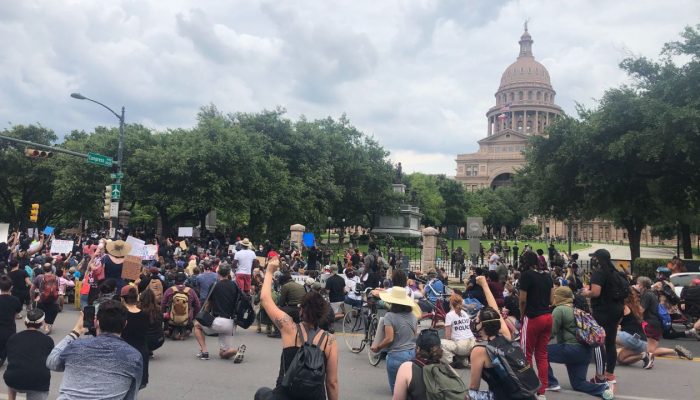 
Austin (KXAN) — On the tenth day of demonstrations in Austin, protesting police brutality as well as the deaths of George Floyd in Minneapolis and Michael Ramos in Austin, groups organizing a rally Sunday say it will focus on black lives and black voices.

The organizers say everyone is welcome to attend this event “but we will be centering this moment around black voices, black stories, and most importantly black solutions in this time!”

The rally is organized by local group Austin Justice Coalition which has been active in conversations about police reform and equity in the city in recent years.

The rally is called “Black Austin Rally and March for Black Lives” and will begin at 1 p.m. on the campus of Huston-Tillotson University, which identifies itself as Austin’s only HBCU (Historically Black College) and Austin’s oldest institution of higher learning.

Huston-Tillotson is asking all those who attend the portion of the march and rally on their campus to wear face coverings and use hand sanitizer to protect against COVID-19. Organizers of the rally say they have masks to distribute to people who arrive at the HTU campus.

The rally is scheduled to proceed down 7th Street and to the south side of the Texas Capitol, explained Chas Moore, executive director of the Austin Justice Coalition.

HTU said that vehicles traveling to the march and rally will be directed to Chalmers Avenue which is parallel to Chicon Street. The university says parameter street parking is also available.

A flier for the rally Sunday courtesy of the Austin Justice Coalition.

This rally comes exactly one week after Austin Justice Coalition opted to cancel a previously scheduled rally due to protesters “possibly hijacking this event, we could not assure the safety of black folks.”

“White people have colonized the black anger and the black movement in this particular time frame and have used black pain and black outrage to just completely become anarchists in this moment,” Moore said last week. “What we’ve seen in Minneapolis and Atlanta is completely different because those have been black-led uprisings.”

Saturday, Moore explained that the focus of this week’s rally was to re-center the event around black lives and black history in Austin. He said it was important to start this rally at Huston-Tillotson because the university reflects “the pinnacle of backs achievement int he community here in east Austin. “

“As we are talking about these issues and the need for change, we want to center black history, black culture, black hertigage, black joy and what better place to do that than HT,” Moore said.

East Austin is an area full of rich history for Austin’s African American community, who were forced there by segregationist policies in the city’s 1928 plan. That plan segregated minorities by limiting where they could access public services, literature at Austin’s Mexican American Cultural Center states, pushing the Hispanic community to the area just north of the Colorado River and the African American Community to the area just north of that.

Today, gentrification is pushing many of those families out and East Austin has become a “hot real estate market,” seeing the largest increases in property value in all of Travis County.

Researchers at UT Austin have been documenting and calculating displacement in East Austin and its impacts on the African American community. The researchers believe these neighborhoods are most vulnerable because they had historically lower housing costs as a result of 1928 policies that segregated black and Hispanic Austinites to the eastern part of the city.

Those low housing costs have recently been reversed as east Austin becomes more socially and financially desirable for others with more money, the researchers noted. They added that communities of color are among the most at risk of being displaced.

As with other demonstrations in the past week, Moore says Sunday’s rally will be in part a protest against police brutality.

“Police brutality is nothing new to Austin for the black community and the Latino community,” Moore said. “We’ll be talking about also kind of shifting the narrative and shifting the thought around what policing actually is. How do we build that world infrastructurally to where we don’t really need them?”

In addition to policing, Moore wants this rally to focus on something he calls “economic brutality” that he says black Austinites have experienced.

“We have to talk about the economic disadvantages that African Americans face in this society when it comes to food deserts, housing, lack of access to healthcare,” he said. “It’s so much bigger than police brutality, it’s about the systemic and structural racism that black people face in the city.”

“How do we actually start living up to this ‘more perfect union’ that we’ve talked about in the Constitution?” Moore asked.

With significant decisions coming up for city leaders as it relates to policing and the budget, Moore is hopeful the rally Sunday will cement some of the decisions public officials will be making.

“I really think it’s going to be one of the most beautiful things that Austin has ever seen,” he added. 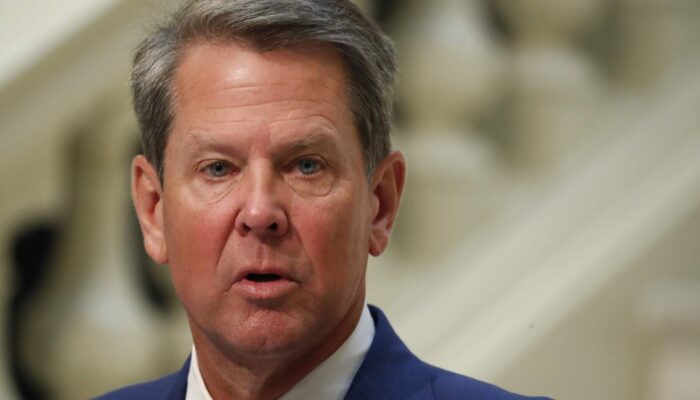 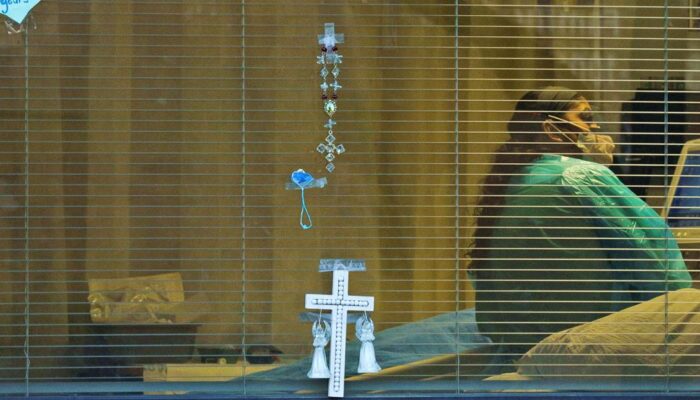 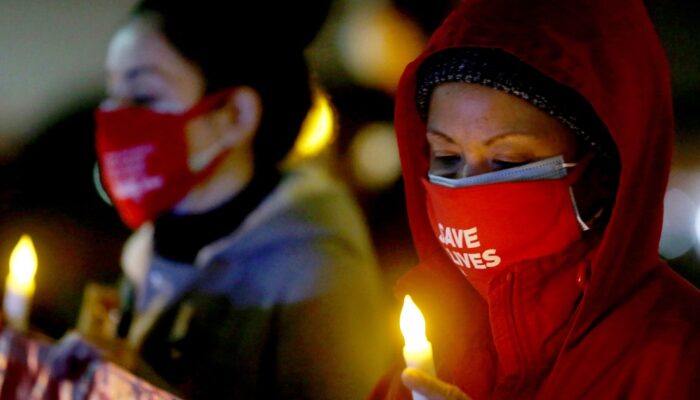 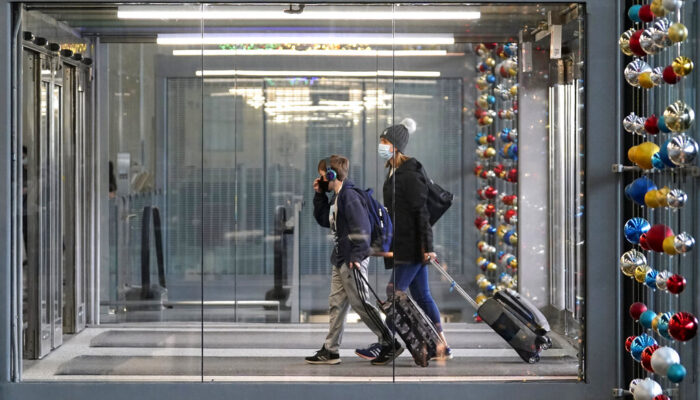 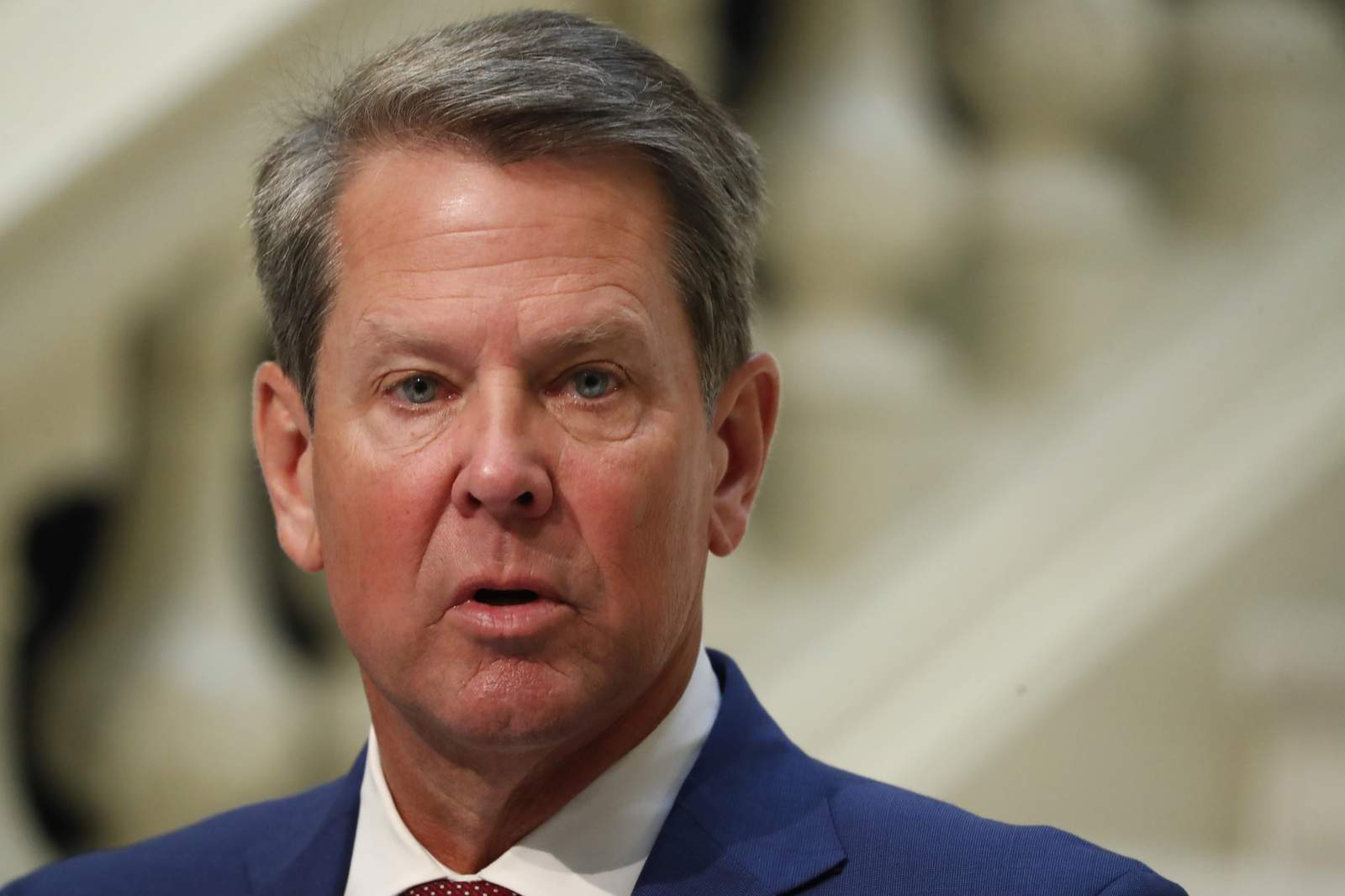 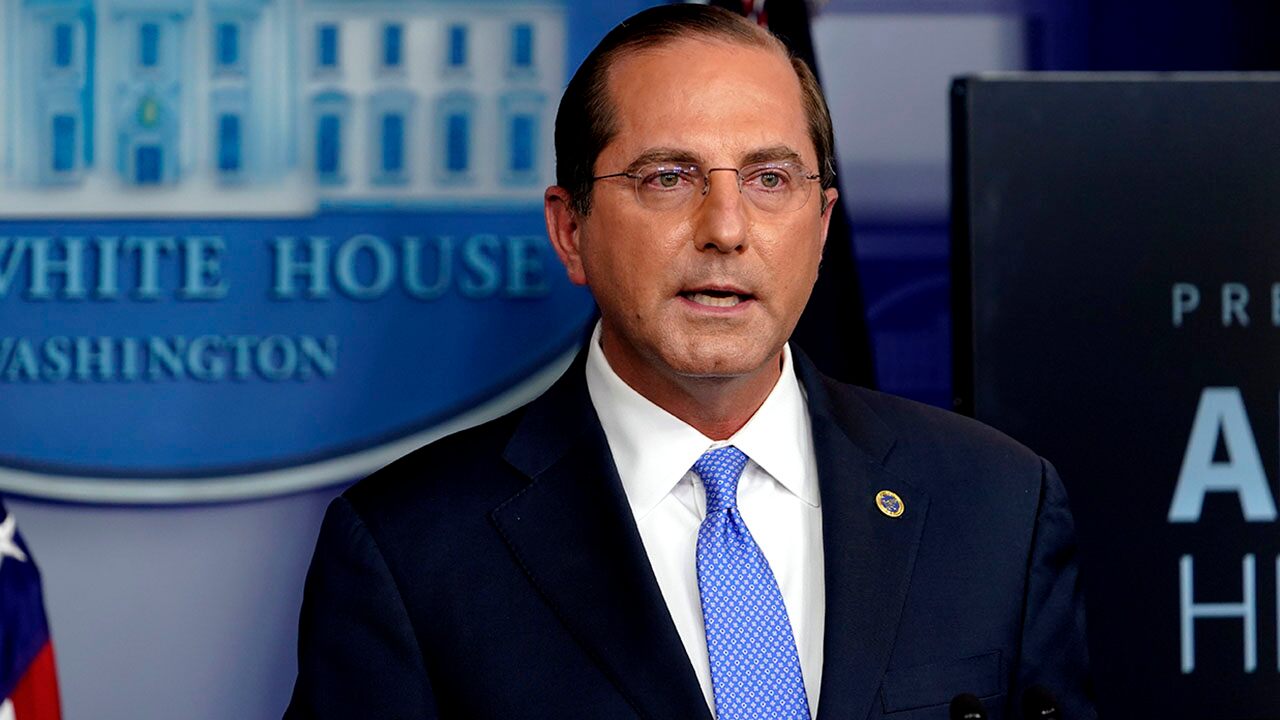 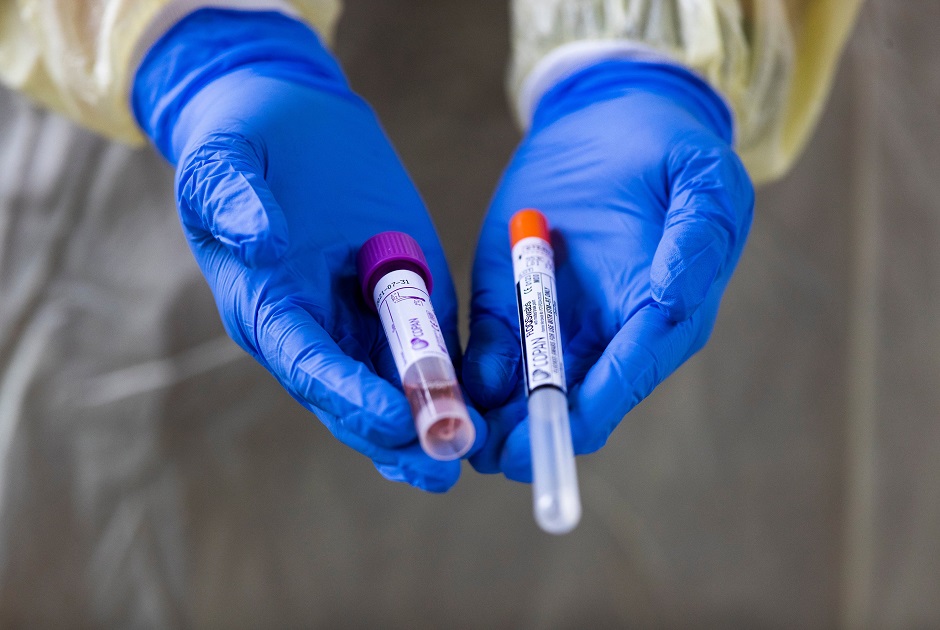 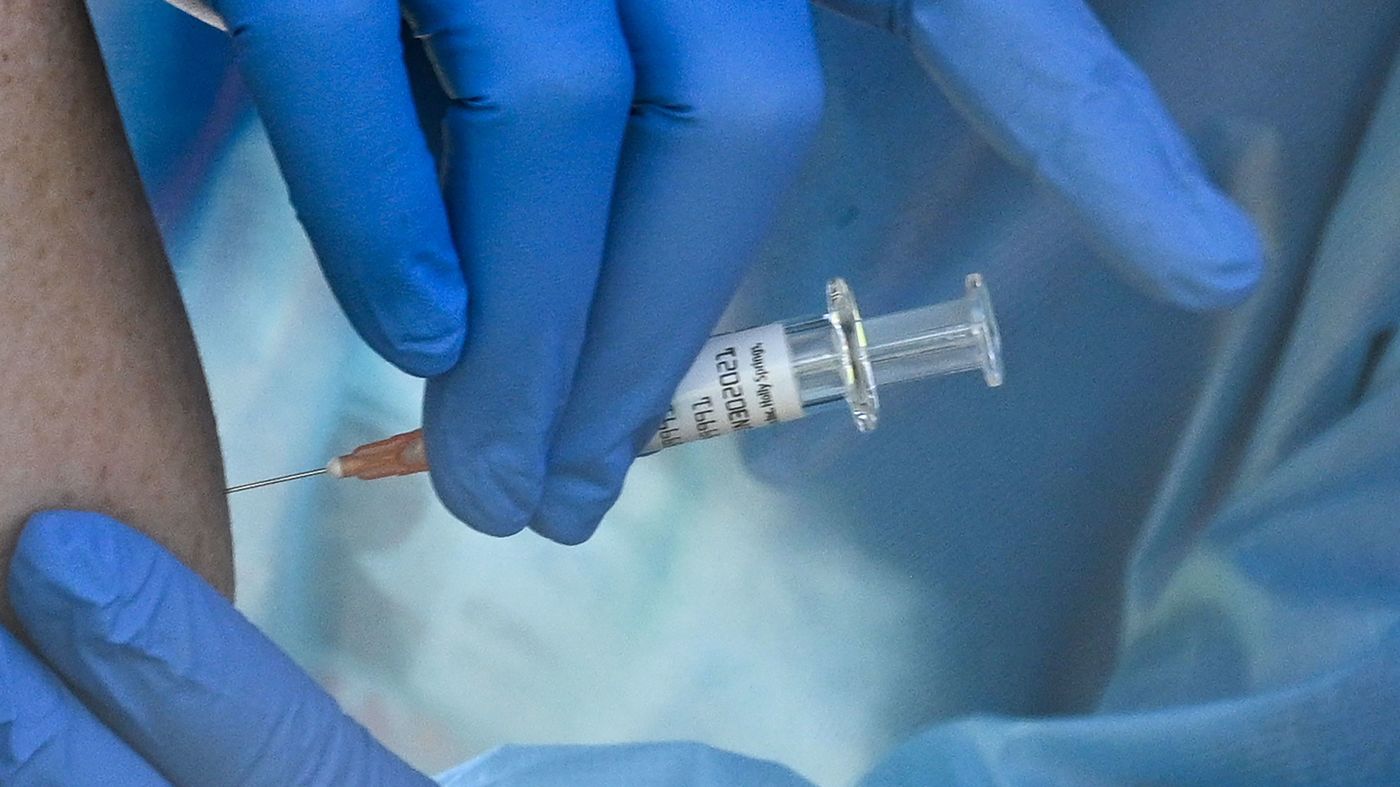