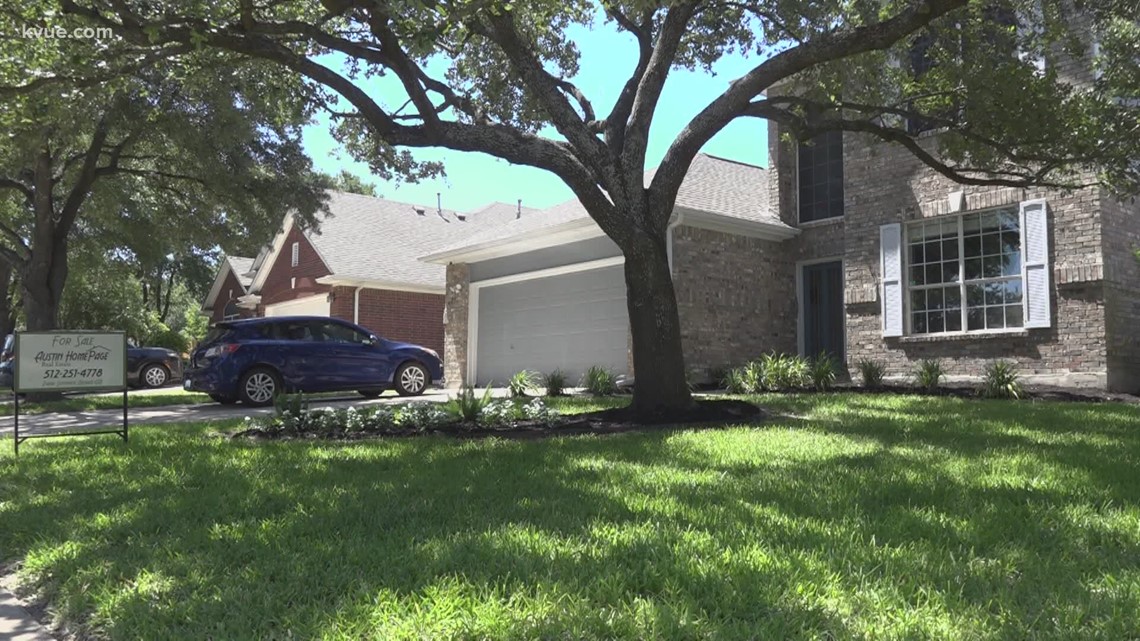 Austin realtor Heather Brown said many of those out-of-town home buyers are working from home permanently and can live anywhere.

AUSTIN, Texas — Since June, some local realtors have reported seeing an uptick in out-of-state buyers in Austin, in a market already saturated with buyers but a low home inventory.

“We pretty much moved just for the job,” said new resident Alec Ryan. “I found a good opportunity with a great company, LandCare.”

With the opportunity to work in landscaping year-round, Ryan moved his family of six from the snowy mountains of Colorado to the grassy green hills of Austin.

“It seems similar to kind of that Colorado lifestyle, you know, very outdoorsy, lots of good music and lots of good food,” said Ryan.

Even though some of that has been devastated by COVID-19, Ryan’s realtor, Heather Brown with Remax Austin Skyline, said that’s not stopping out-of-towners from moving to the vibrant city.

Brown said this year she sold her first home to an out-of-stater in June, but as of September, they already make up 30% of her buyers.

“They may not have jobs here, but they can work from anywhere,” said Brown. “Austin’s a great place to be, and in their eyes, way more affordable.”

But in the eyes of those who already live here, home prices are going up. According to Zillow’s weekly market report, as of last week, the median listing price of a home in Austin is about $435,000, which is up by 19.1% compared to this time last year.

“I don’t see it going down ever,” said Brown.” I think we are growing at a steady pace and at some point, it might level off, but I don’t think it’ll ever be lower than what it is today.”

Brown said we could continue to see these historic price increases not only because more businesses are embracing working from home permanently, but more companies are moving here and the housing inventory is low.

“Honestly, there is not many other better places in America than being in Austin,” said Ryan.

He just moved his family of 6 from the snowy mountains of Colorado to the grassy green hills of Austin.

He is a landscaper and can now do it year-round.

His realtor said out-of-staters make up 30% of her buyers this year but her first one was in June! @KVUE pic.twitter.com/5F2Ck9RR5c

HIGHLIGHTS: Texas Longhorns come back to win 63-56 in OT

Biden’s Blueprint for Nursing Home Reform Post-COVID: ‘It Did Not Have to Be This Bad’ 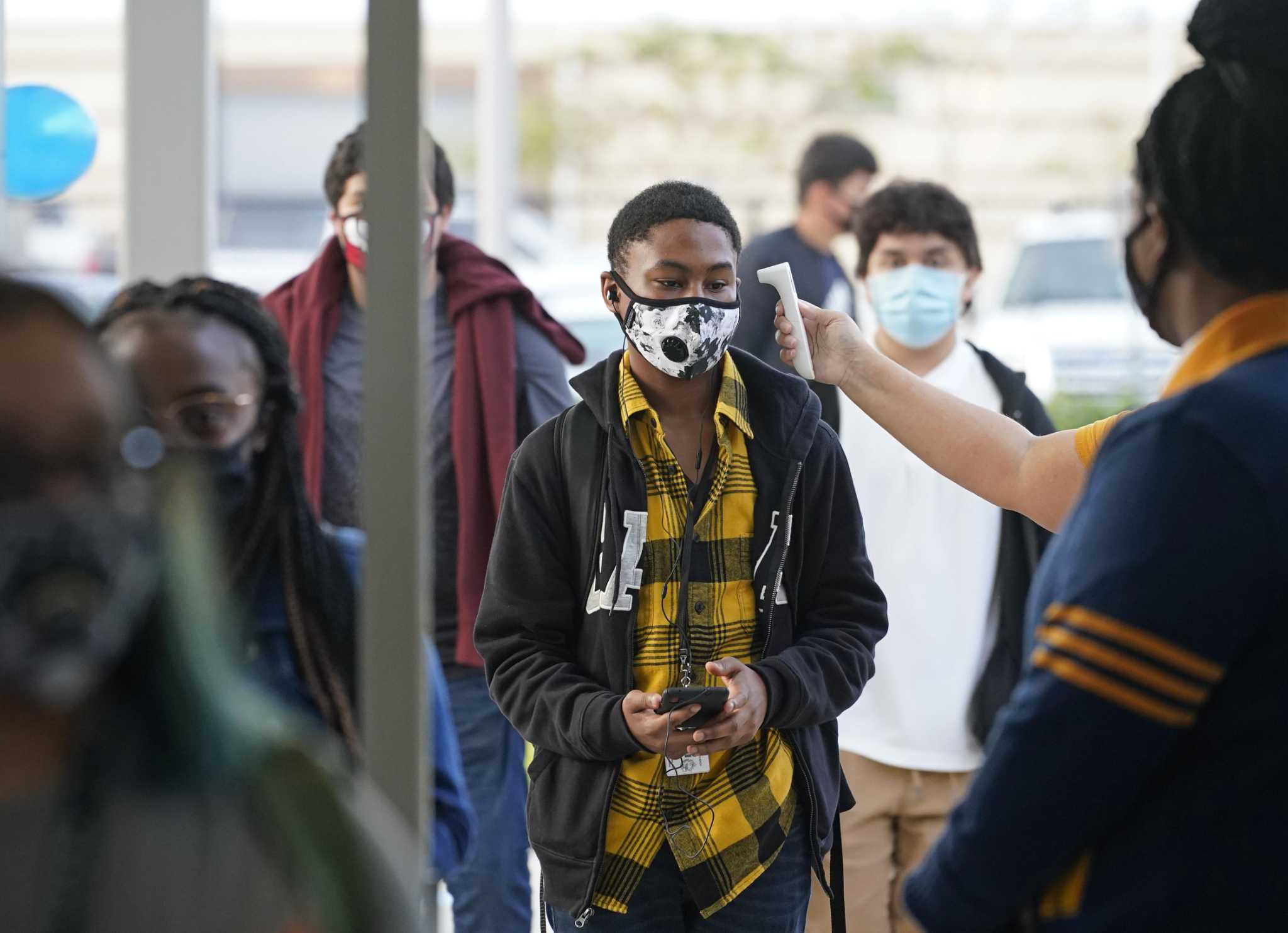 Biden’s Blueprint for Nursing Home Reform Post-COVID: ‘It Did Not Have to Be This Bad’ 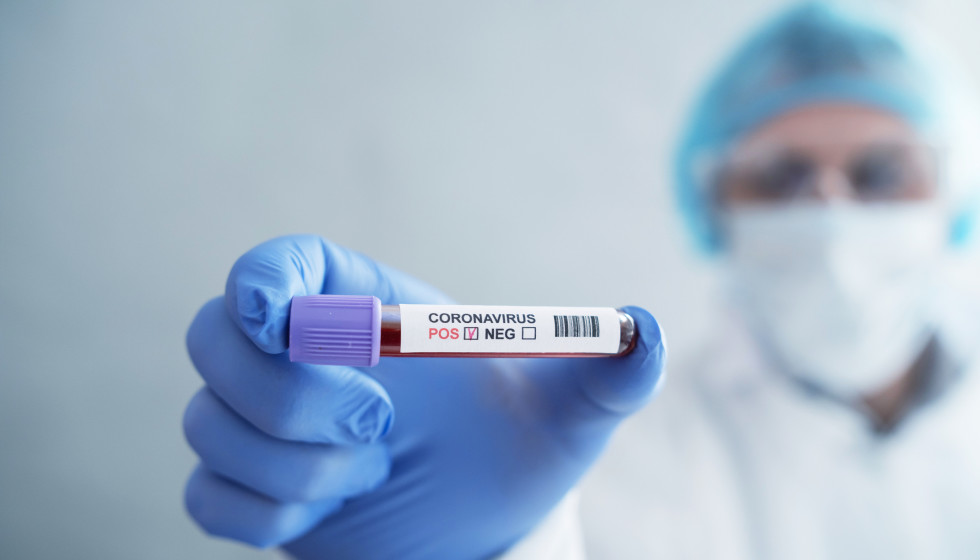 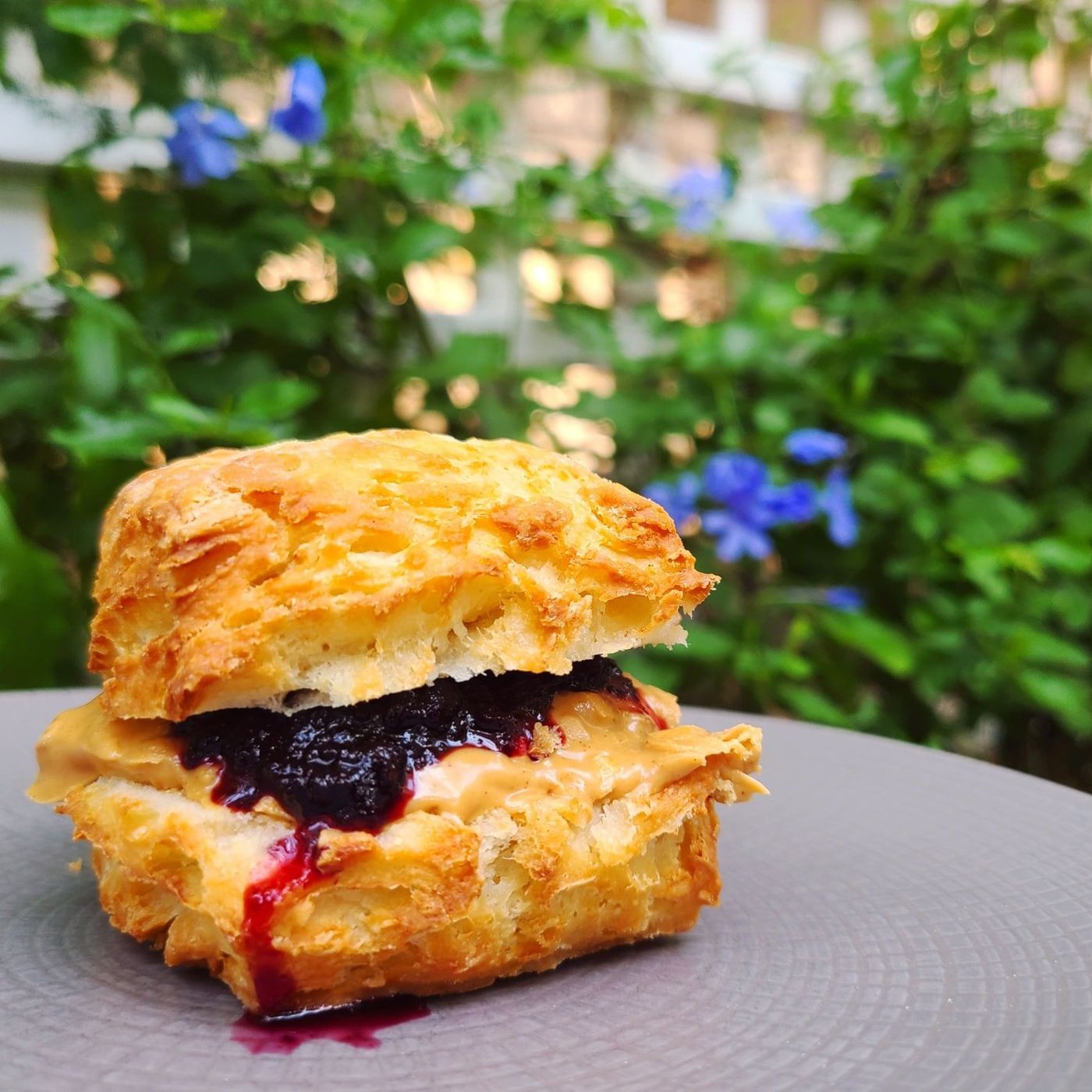 The Eater Dallas Guide to How to Help 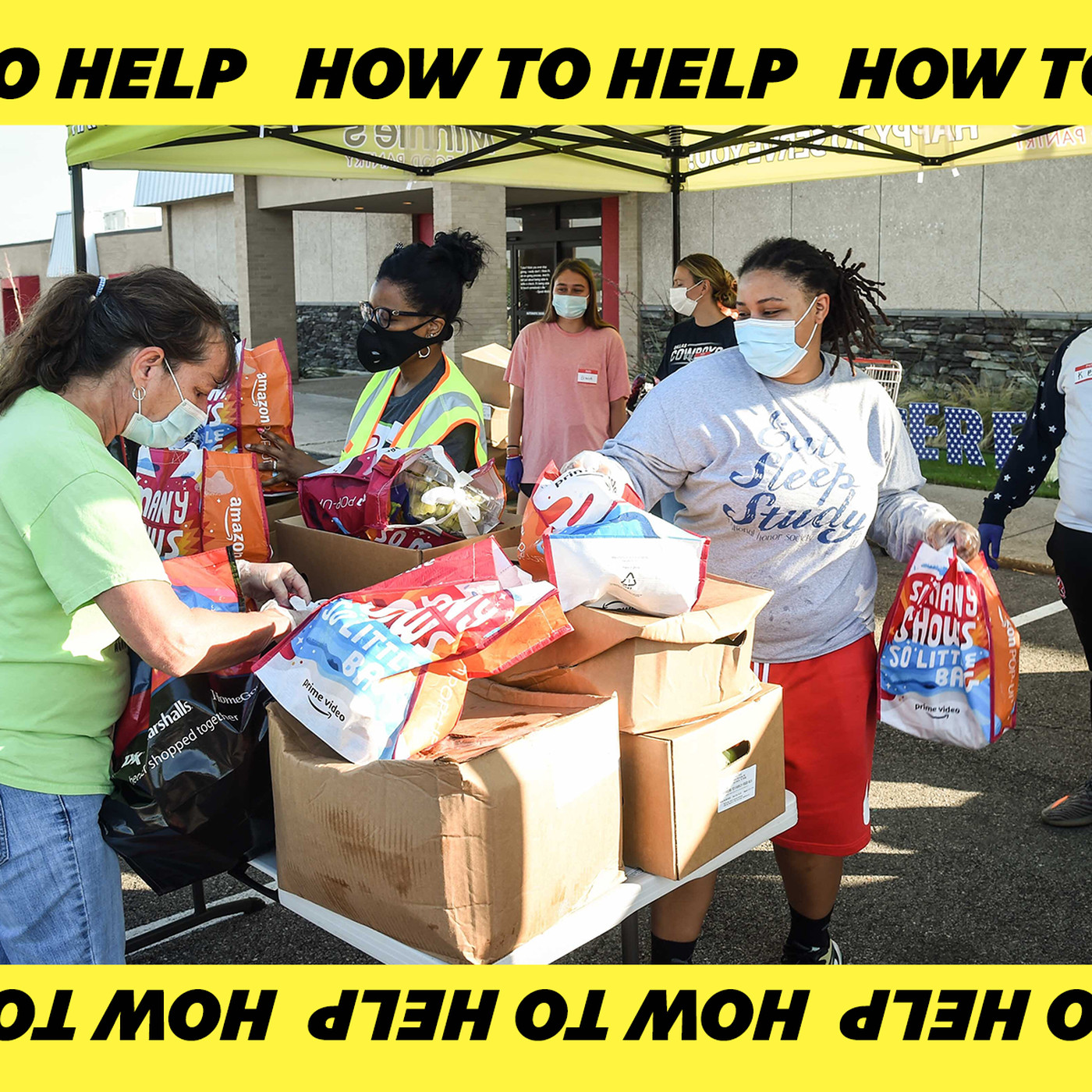 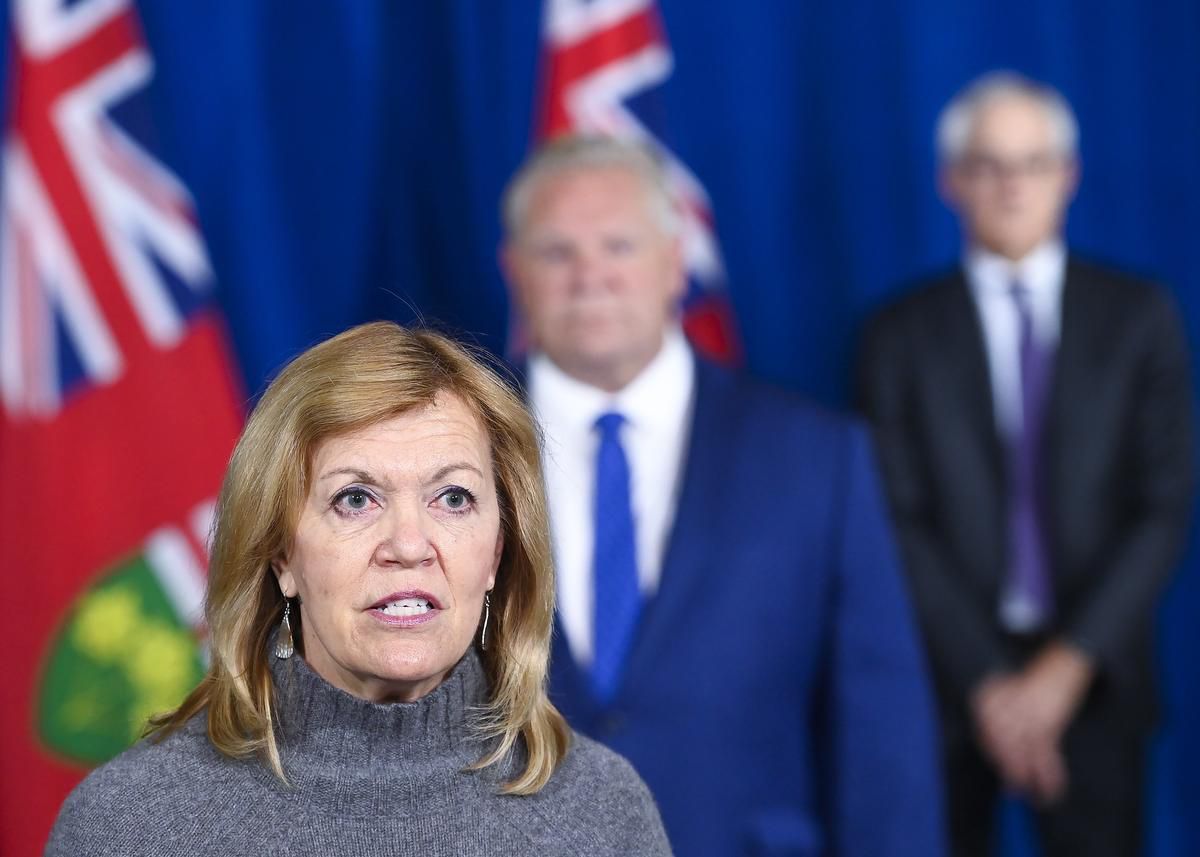 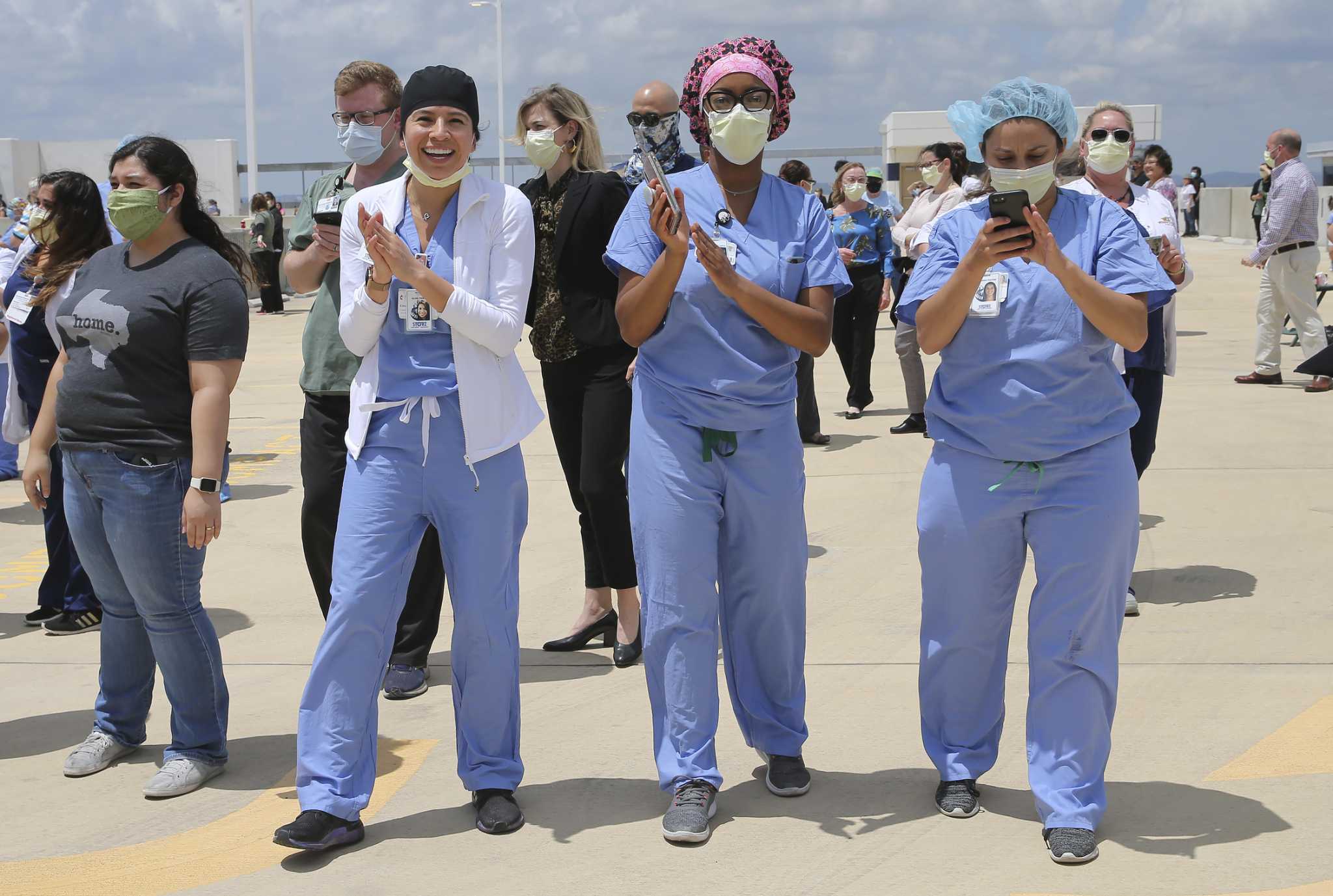 N.J. hospitals are better at treating COVID-19. But are they ready for a second wave? 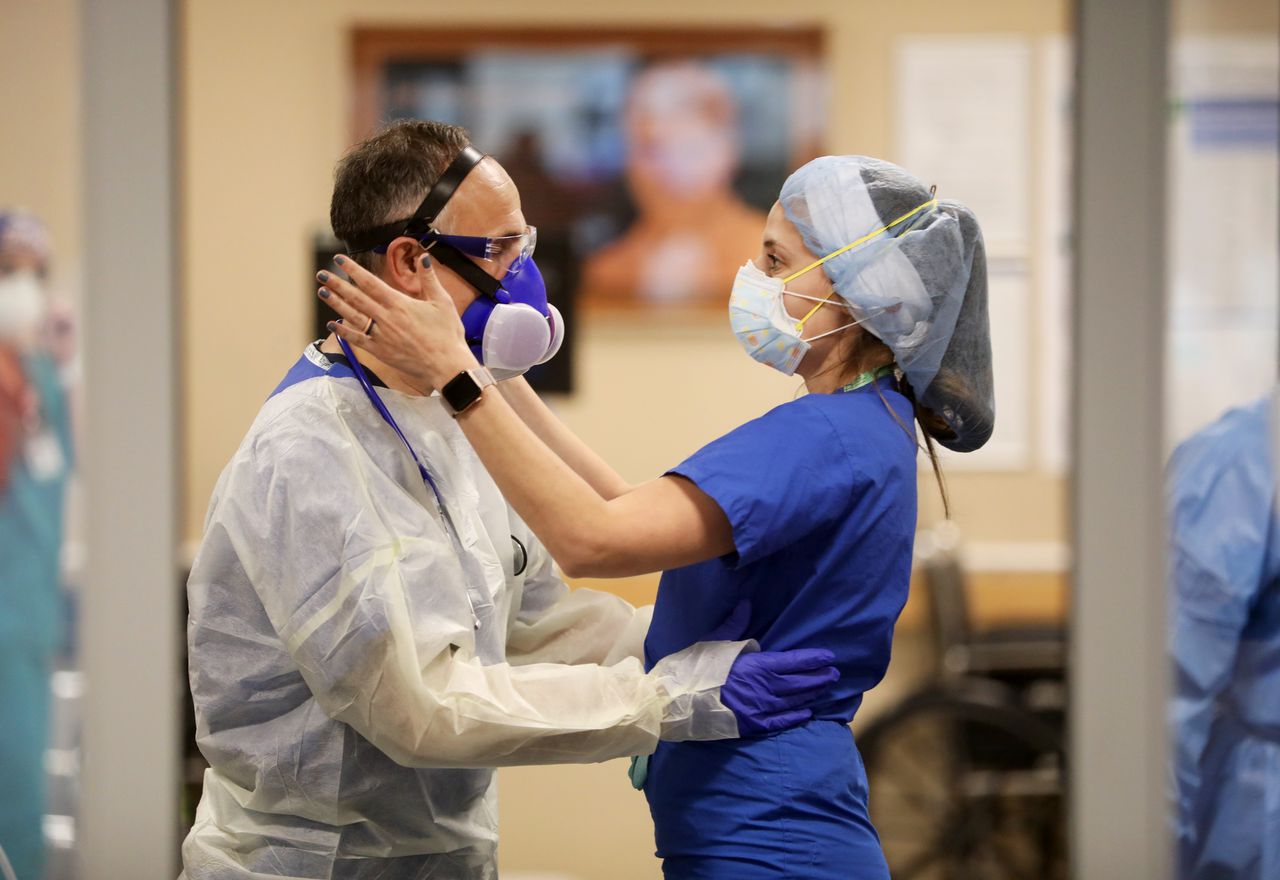 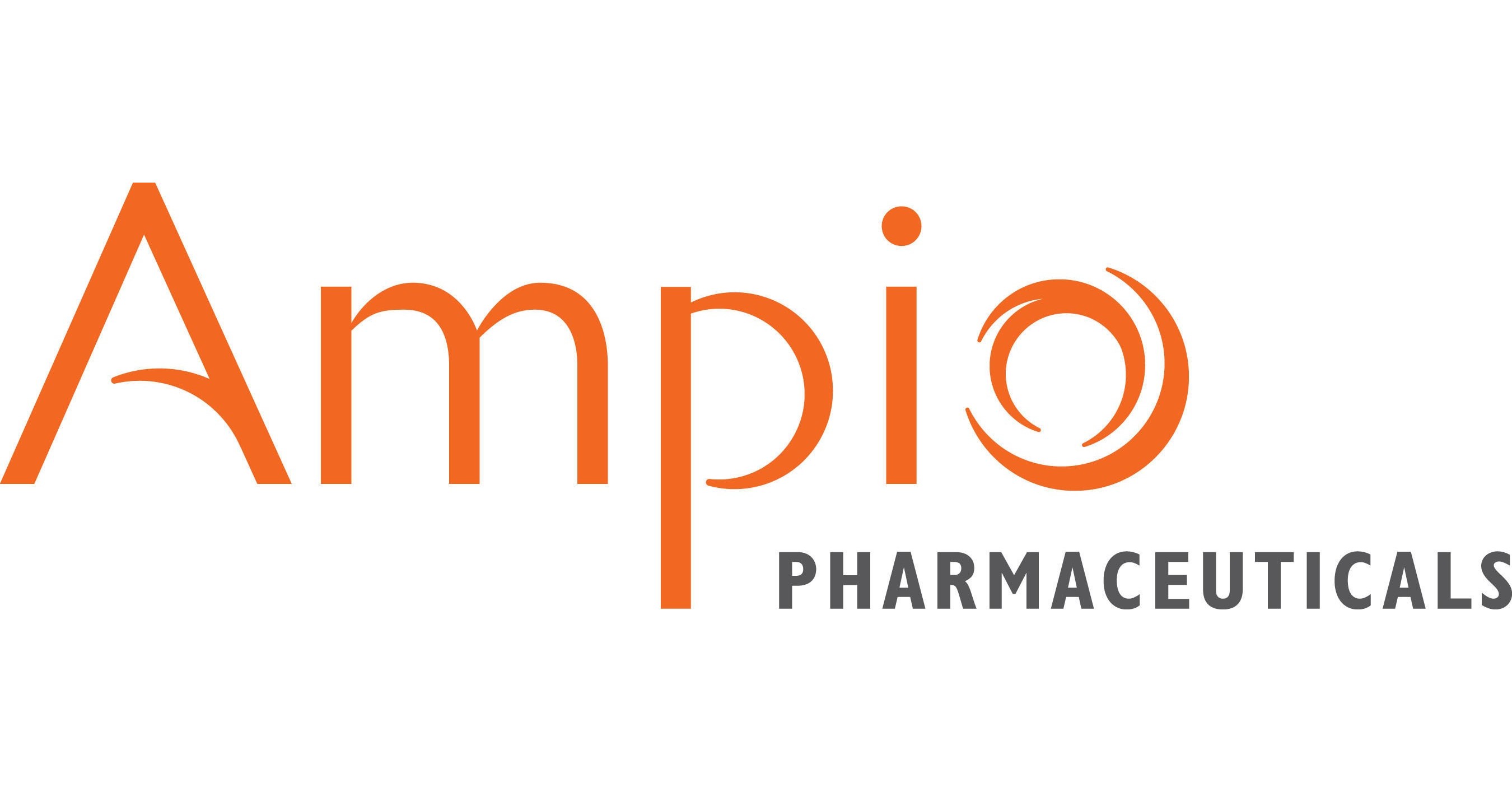