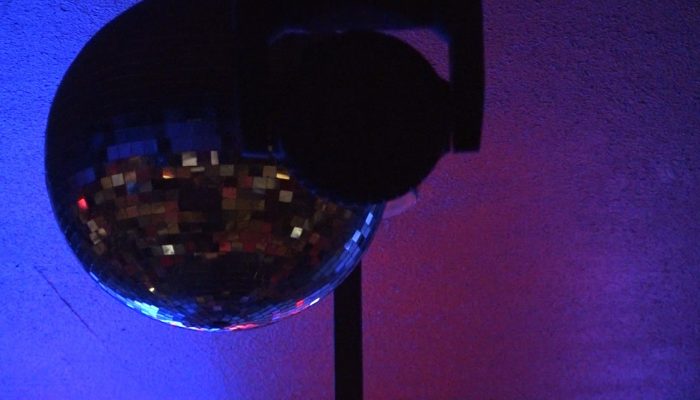 
Dancers and entertainers will have to wear masks, along with the rest of the staff at the Palazio Gentleman’s Club.

AUSTIN, Texas — According to data from IBIS World, 57,130 people are employed by adult entertainment venues across the country, including gentleman’s clubs. The data also shows that there are 3,862 businesses of that type in the U.S., with a market size of $8 billion.

But like everywhere else, the coronavirus pandemic shut down those venues, leaving people out of work.

But since bars in Texas can start reopening Friday if they follow safety guidelines, that means so can some strip clubs – including the Palazio Gentleman’s Club in South Austin, which has a bar and also serves food.

They will reopen Friday at 11 a.m.

“[We’re doing] everything we possibly can to make sure people have a good time but [it] is safe,” said Kelly Jones, a manager at the Palazio Gentleman’s Club.

Jones said that the club’s employees, dancers and entertainers have suffered like many others during this pandemic.

“Like anybody else, people are really hit hard, the economy’s hit hard. A lot of people I know that are entertainers are actually independent contractors much like hairdressers, so they had a lot of issues collecting unemployment from the very beginning since they weren’t officially employed,” Jones said. “They work on cash tips like a lot of other people in the service industry, so they’re struggling as well. Lot of them have families and kids – they’re trying to make sure they have arrangements for child care, putting food on the table.”

But starting Friday, Jones said the club will be reopening and putting people back to work while following the standard health protocols released by the governor’s office.

The building, which has a max capacity of 292 people, will see no more than around 70 to 75 people inside. Jones said they’ll be using clickers to count how many people go in, they will regulate how many people are inside and they will be using a no-contact method for taking customers’ and employees’ temperatures before entering the building.

“We’re going to have to cut that down to comply with the governor’s order of 25% capacity,” Jones said.

Checklist: How Texas bars will operate when they can reopen May 22

Checklist: Tattoo, massage and other parlors can reopen in Texas

Checklist: Bowling alleys, bingo halls, skating rinks can reopen May 22 with these guidelines

Social distancing will also be practiced between entertainers and customers. That includes during private dances.

“We’re gonna have to have barriers around our stages so our customers have social distancing from the entertainers,” Jones said. “As far as private dancing goes, they’re going to have to maintain that six-foot division between them.”

Entertainers will also be required to wear masks, as will all other employees in the building. Several employees will specifically be designated to constantly clean previously used areas like tables and couches.

“They will have to wear masks, yes, so we’ve encouraged them to be creative – find something they like that maybe goes with their outfits and kind of follows in with what we’re going for here,” Jones said.

It will be up to the customer if they want to wear a mask, and Jones said cash is still accepted at the club.

The club also has a bar and serves food, which Jones said will also operate differently.

“We’re going to have to go to plasticware instead of nice metal knives or forks, paper napkins, plastic cups,” Jones said. “The bartenders and staff are going to make sure that we follow hand-washing policies.”