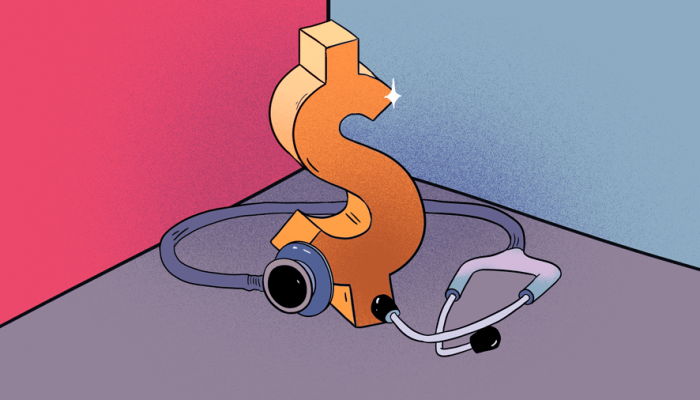 
We’ve seen a number of industries hit hard by the COVID-19 pandemic. But we’ve also seen a number with increased demand. Telehealth is one of the latter.

To that end, Austin-based Medici announced today it has raised a $24 million Series B from a group of existing blockers including Barry Sternlicht, chairman of Starwood Capital Group; Howard Jenkins, founder of Publix; Kenneth Griffin, CEO of Citadel, and Nathan Kirsh, head of Jethro. The investment brings Medici’s total raised since 2016 to over $70 million, according to Crunchbase data.

I’ve been following Medici over the past few years and it’s been fun watching the company’s model and business evolve.

The startup offers a HIPAA-compliant virtual healthcare platform for over 20,000 healthcare providers and their patients to “securely” communicate via text, voice and video chat.

Standing out from the rest

I covered the company’s last raise – a $22 million round in June 2018 from individual investors including executives from Citadel, Dell, Publix, and Starwood Capital.

At that time, CEO and Founder Clint Phillips told me that “plenty of companies like Doctors on Demand, MDLIVE and Teladoc provide a patient with a call center doc.”

“You don’t know them; they don’t know you. There’s no context or records involved. And your medical record becomes fragmented,” he said.

What differentiates Medici, according to Phillips, is the company’s ability to allow people to “speak to their own doctor,” and not some random physician.

Additionally, doctors don’t view the company as a threat since it claims to enhance or protect their business – not replace it, he added. Medici is HIPPA compliant and provides malpractice insurance in an effort to provide a “safe” environment for doctors, Phillips added.

As the COVID-19 pandemic has escalated, Medici says it saw its patient registrations increase by 1,409 percent from February to April.

A few years ago, Medici added a desktop version of its app after getting feedback from doctors that it could be hard to answer questions via their mobile phones, according to Phillips. Medici also included a group chat feature to allow doctors more freedom to incorporate an assistant or bring a specialist into a conversation with a patient.

“Doctors had been longing for this feature,” Phillips told Crunchbase News at the time. “It sounds simple, but in health care, you have to know where conversations can be stored and where they are going (due to HIPPA regulations).”

About the Author: Mary Ann Azevedo