The Dallas Morning News reported Sunday that since the first positive coronavirus case in Texas in March, black legislators have asked for a task force, a more accurate count of the disease’s impact on black and brown Texans and increased testing in highly affected black and brown neighborhoods.

As of Friday, the state had still not received the race or ethnicity of 79% of the cases reported to the state and 63% of the reported deaths.

“We have been asking — myself, my colleagues and people of color — have been asking the government with no answers,” state Sen. Borris Miles, a Houston Democrat, told the newspaper. “It’s like we don’t exist.”

Abbott spokesman John Wittman told the newspaper that the he state will significantly ramp up testing in black and Hispanic neighborhoods on Monday. He did not provide additional details. In April, Abbott said he was working with lawmakers to better respond to the pandemic’s disproportionate impact on African Americans.

Lara Anton, a spokeswoman for the Department of State Health Services, said local health authorities conduct their own case and death investigations, which they then turn over to the state. Anton said those investigations “take time to complete depending upon the circumstances” and some do not include race and ethnicity data because people choose not to answer the question.

Anton said the state had enough data to identify trends. For example, blacks make up 16% of the cases in Texas even though they’re only 12% of the population. But with so much of that data completed as “unknown,” the actual number of black cases could be much higher than the state’s.

Democrats are not the only ones who have called for action. Eight Republicans, including some of the most conservative in the House, joined calls by state Rep. Shawn Thierry for a task force to examine racial disparities. Rep. James White, the only black Republican in the Legislature, said collecting racial data is necessary to respond to the pandemic. 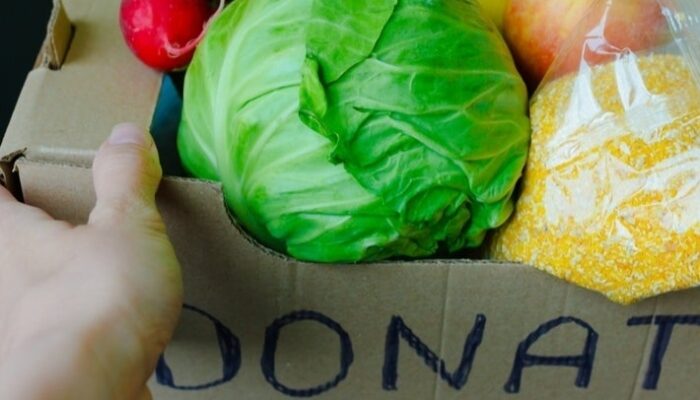 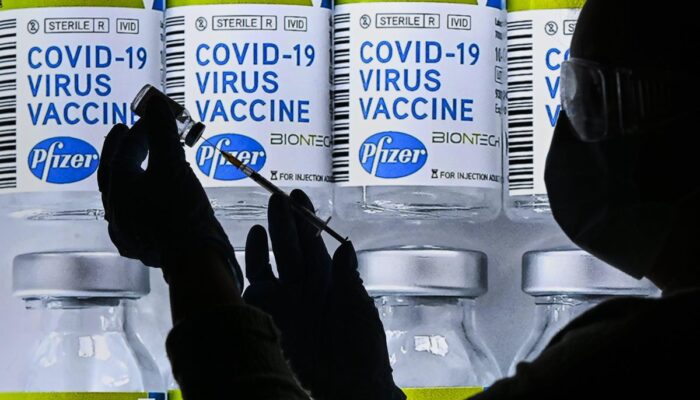 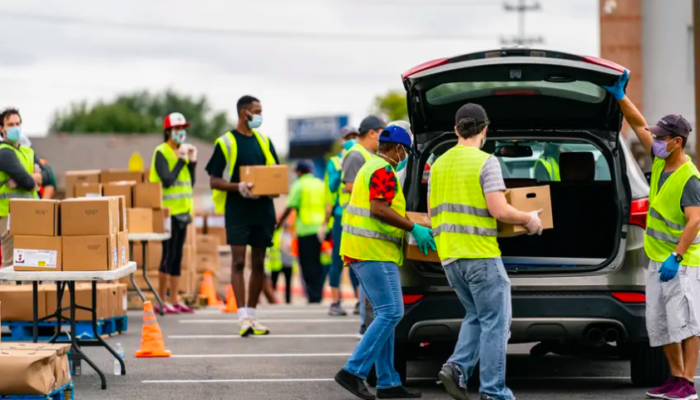 About the Author: Houston Chronicle