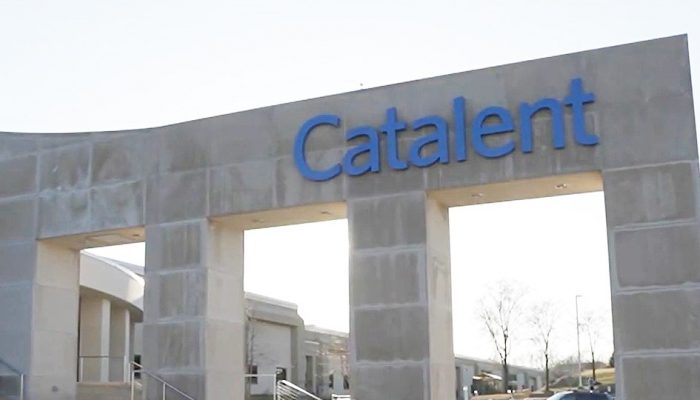 The collaboration commits to a joint investment for production at the Catalent Biologics facility in Bloomington. Catalent says it plans to add 300 jobs beginning in July in order to begin 24/7 manufacturing schedules by January. The company’s Bloomington operation currently employs more than 1,200 people.

Financial details of the investment were not disclosed.

Catalent’s Bloomington General Manager Denis Johnson says the scale-up essentially amounts to “adding a small factory to what is already a large factory” in a very compressed time frame. He talked with Inside INdiana Business Host Gerry Dick Wednesday morning about jobs and the advantages of doing business in Bloomington.

“Catalent is proud to collaborate with Johnson & Johnson in its efforts to combat the coronavirus pandemic and save lives,” John Chiminski, chief executive officer of Catalent, said in a news release. “Both organizations have committed to ambitious goals and are executing innovative strategies to meet the forecasted demand on an unprecedented timeline. We value the trust that Johnson & Johnson has placed in us regarding this important, time-sensitive program and will apply our extensive experience in quickly scaling up manufacturing operations for late-stage and commercial products.”

Catalent says the scale-up in production at its 875,000-square-foot facility in Bloomington will include the use of two new high-speed machines. The facility focuses on sterile drug product development and manufacturing, as well as primary and secondary packaging.

In January 2019, Catalent announced plans to invest more than $100 million to expand its biologics manufacturing operations in Bloomington and create up to 200 jobs by the end of 2024. The following April, Catalent General Manager Denis Johnson appeared on Inside INdiana Business with Gerry Dick to talk about the company’s growth, which you can watch by clicking here.

About the Author: Alex Brown