DOVER, Del. (AP) — The official committee representing child sex abuse victims in the Boy Scouts of America bankruptcy has agreed to give the BSA more time to respond to a lawsuit challenging BSA’s claims that several hundred millions dollars of its assets are unavailable for creditors.

The tort claimants committee filed a complaint in January challenging BSA’s assertion that two-thirds of its listed $1 billion in assets, more than $667 million, are “restricted assets” that are unavailable to compensate abuse victims or other creditors.

Attorneys submitted a court filing Wednesday, the deadline for BSA to respond to the complaint, indicating that the committee has agreed to extend the response time until April 2. The judge signed the order that same day.

The bulk of BSA’s purportedly restricted assets consists of a note receivable from Arrow WV, a nonprofit entity that was formed by the BSA in 2009 and which owns the Summit Bechtel Reserve in West Virginia, home to the National Scout Jamboree. The BSA leases the Summit from Arrow WV for a nominal fee and provides the services required for its operation. The Summit was built with bonds that are held by JPMorgan, the BSA’s senior secured lender. The tort committee contends that there is no restriction that could be applied to the Arrow WV note.

The BSA’s purportedly restricted assets also include three “High Adventures Facilities” valued at more than $63 million. They are the Philmont Scout Ranch in New Mexico, the Northern Tier in Minnesota and the Florida Sea Base. The committee asserts that there are no specific deed restrictions or donor restrictions that preclude the sale of those facilities and use of the proceeds to pay creditors.

Meanwhile, lawyers for insurance companies that face substantial exposure for child sex abuse claims submitted a court filing Thursday blasting the reorganization plan that the BSA filed earlier this week. They said the plan “has not garnered the support of any significant constituency in this case.”

The plan has been roundly criticized by attorneys representing sex abuse claimants, as well as by the official committee appointed to represent abuse survivors.

Attorneys for the insurers contend that the vehement opposition by claimants’ counsel to the plan bolsters the insurance companies’ argument that they should be allowed to serve document requests on 1,400 people who have filed sexual abuse claims. They also argued they should be able to question scores of them under oath, in an effort to determine whether there has been widespread fraud in the claims process. The judge has yet to rule on their request.

“The violent reaction of claimants’ counsel to the newly filed plan shows that progress cannot occur without an investigation into the claims filed in this case,” attorneys for the insurers wrote. Without such an investigation, they said, either the plaintiffs’ lawyers will “run roughshod” over the BSA, resulting in a proposed plan that would allow tens of thousands of invalid claims, or the case will head toward liquidation.

The plan filed by BSA attorneys on Monday envisions continued operations of its local troops and national adventure camps but leaves many unanswered questions about how it will resolve tens of thousands of sexual abuse claims by former Boy Scouts.

A hearing on the adequacy of the BSA’s disclosure statement, which outlines and explains the reorganization plan, and which must be approved by the judge before the BSA can solicit votes from creditors, is set for April 15. 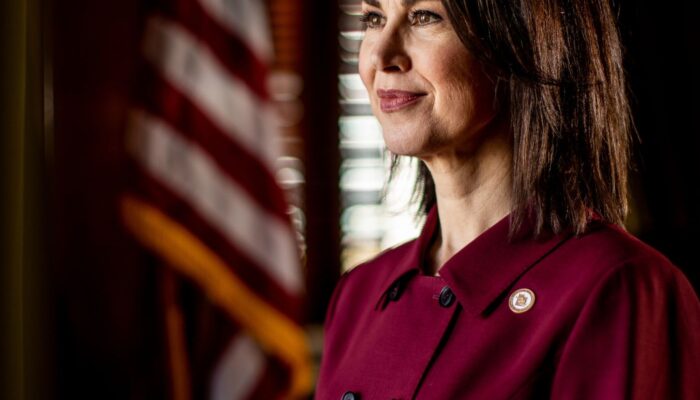 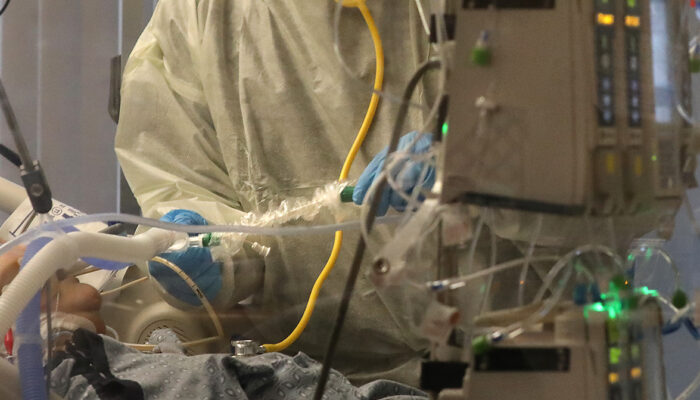 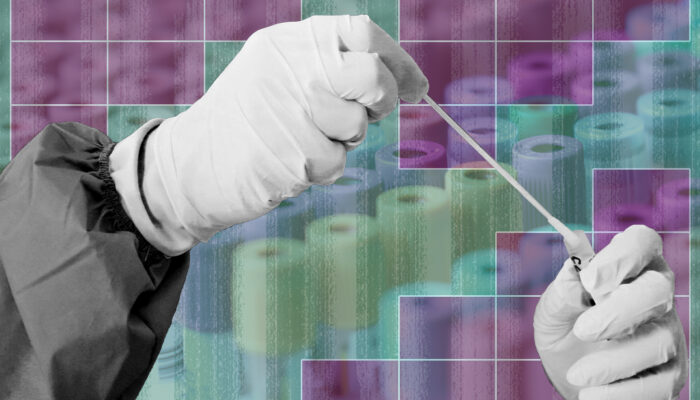 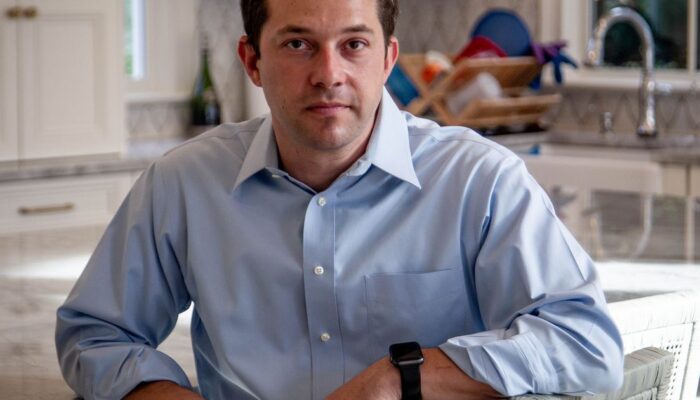