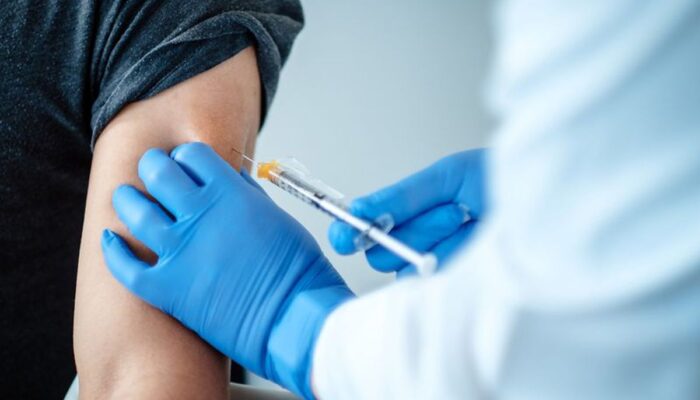 
People walk along Oxford Street, London, as non-essential shops are allowed to reopen after England’s second lockdown ended at midnight, on Dec. 2, 2020.

Britain will launch a national vaccination program as early as Tuesday after the country’s medical regulator became the first to approve a COVID-19 vaccine developed by Pfizer Inc. and BioNTech SE.

“This is a huge moment,” Prime Minister Boris Johnson said during a televised news conference Wednesday. “It is almost a year since humanity has been tormented by COVID, all the time we’ve been waiting and hoping for the search lights of science to pick out our enemy and stop making us ill.”

Britain’s Medicines and Healthcare products Regulatory Agency, or MHRA, issued emergency approval for the vaccine early Wednesday, clearing the way for the National Health Service to begin mass vaccinations over the next several months. The MHRA found no serious side effects from the vaccine and confirmed that it was 95 per cent effective in all age groups.

Pfizer and BioNTech started working on the vaccine in January and they completed clinical trials last month after testing it on 44,000 people in six countries. The companies said they can produce 50 million doses this year and 1.3 billion in 2021. So far most of their orders have come from Britain, the European Union, the United States and Japan.

June Raine, the chief executive officer of the MHRA, said the agency was able to give quick approval because it used a “rolling review” system. That meant regulators analyzed data while trials were still under way, instead of waiting for each phase of testing to be completed.

“The development of this vaccine has been adapted so that the trials are overlapping, and the next one can start before a particular phase has finished,” Dr. Raine told a news conference. “In this way, we have been able to progress development in the quickest way possible.”

She insisted that the faster process did not compromise safety. “Everyone can be absolutely confident that no corners whatsoever have been cut,” she said. When asked what she would say to those who were skeptical about the vaccine, she replied: “The benefits far outweigh any risks.”

BioNTech co-founder Ozlem Tureci said the rolling review was critical to getting the vaccine approved. “This massively accelerates the process of assessing in depth the data we have provided,” she said.

The U.S. Food and Drug Administration and the European Union’s drug regulator are following a similar approval process, but they have yet to approve the vaccine.

Britain has ordered 40 million doses of the Pfizer-BioNTech drug – enough to vaccinate 20 million people since it requires two doses – and the first batch of 800,000 doses will arrive as early as Friday from a Pfizer plant in Belgium.

Sir Simon Stevens, the CEO of the NHS, said the health service plans to set up 50 hospital hubs that will begin offering the vaccine next week. People over 80, care home staff and front-line NHS workers will be first in line. The vaccine will then be offered on a wider basis through pharmacies, doctors’ offices and community centres. The majority of vaccinations are expected to take place in “January through to March or April for the at-risk population,” Sir Simon added.

The Pfizer-BioNTech vaccine is the first of its kind to be approved and it involves technology that uses “messenger RNA.” Most vaccines inject a weakened form of the virus into the body in order to stimulate the immune system. The mRNA vaccine contains a genetic code that instructs the vaccinated person’s cells to produce the viral protein, or antigen. That gives the immune system a preview of what the real virus will look like, without causing illness, and it can build defences.

The vaccine requires two doses, 21 days apart. Researchers said immunity begins seven days after the second dose, although partial immunity occurs after the first dose. While it has been tested on people 16 and older, researchers plan further trials on children as young as 12.

There are limitations. The vaccine must be stored at -70 C and it can only be kept in regular refrigerators for five days. Once it is out of the fridge, the vaccine must be used within six hours. That could pose challenges in shipping vials from hospital hubs to care homes.

The MHRA is continuing to review two other proposed vaccines – by Oxford University and AstraZeneca PLC, and another from Moderna Inc. The Oxford vaccine doesn’t require cold storage but has not proven quite as effective as the Pfizer-BioNTech product. The Moderna vaccine also uses mRNA and has proven to be 95 per cent effective in trials.

The MHRA made its decision as England ended a month-long lockdown that aimed to stop the alarming spread of the virus. All of Britain is now in a multi-tiered system of restrictions which are expected to remain in place for months.

The measures have proven to be effective. On Wednesday, health officials said the seven-day rolling average of cases had fallen by 18.3 per cent and the seven-day death average had dropped 2.8 per cent.

“We have to stick to our winter plan,” Mr. Johnson said. “We’re no longer resting on the mere hope that we will return to normal next year, in the spring, but rather the sure and certain knowledge that we will succeed.”

Our Morning Update and Evening Update newsletters are written by Globe editors, giving you a concise summary of the day’s most important headlines. Sign up today. 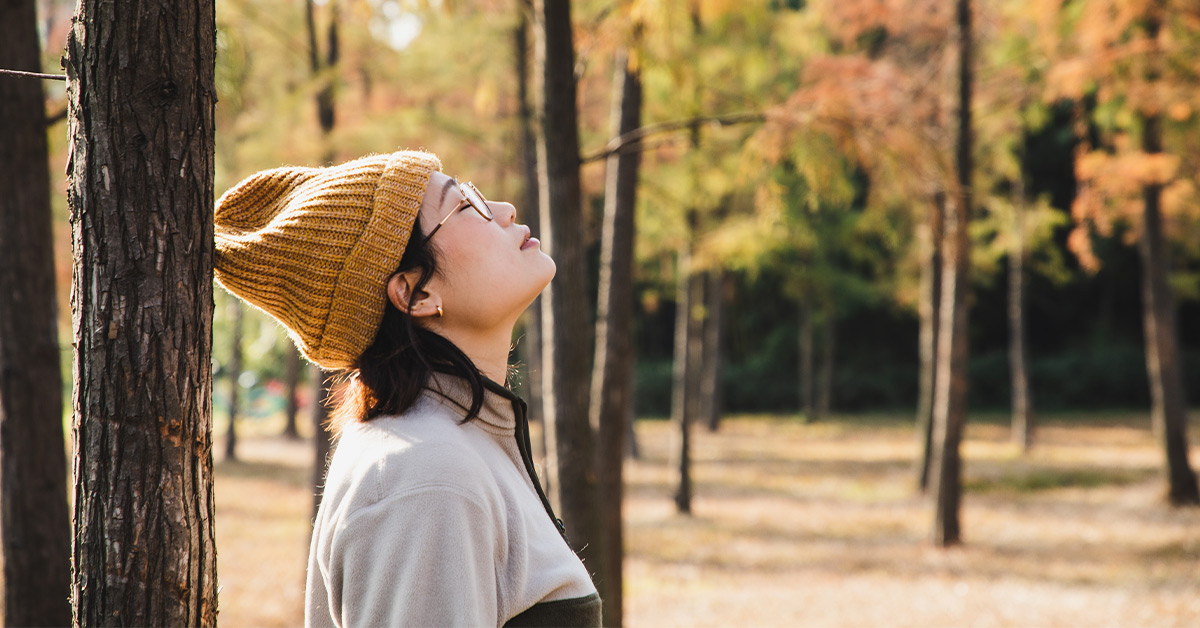