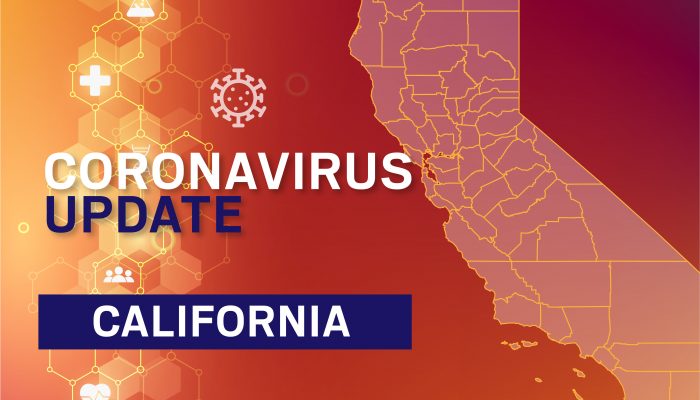 More than seven weeks into the coronavirus crisis in California, new cases aren’t slowing and deaths are piling up faster than ever.

There were another 96 fatalities reported around the state Thursday, bringing the death toll north of 1,500, according to data compiled by this news organization. The deadliest day since the onset of the outbreak came Wednesday, and there hasn’t been a three-day stretch with more fatalities than the past three. The state has seen its death toll rise 30% since the week began, including 306 deaths the past three days.

In four days this week, there have already been more new cases reported statewide — 8,010, including 1,842 on Thursday — than in any other full five-day week. The total number of confirmed cases was expected to cross 40,000 on Friday.

In the Bay Area, however, cases and deaths continued to tick up at a modest rate. Its case count crossed 7,000 but the 198 new cases and five new deaths in the region were a fraction of the statewide increase.

Los Angeles County, where there have already been 17,508 confirmed cases and 797 deaths, was responsible for 71% of the day-over-day growth in deaths and 58% of the new cases statewide. LA County is home to about 10 million, or a quarter of the state’s population, while about 8 million live in the 10-county Bay Area.

But California has conducted among the fewest tests per capita. With a population of nearly 40 million, the largest state in the nation has tested about 465,000 of its residents. A recent analysis found only Texas, Kansas and Virginia were testing its residents at a lower rate.

But that 465,000 represents a steep increase from earlier in the week. The state said it has reduced its backlog, which once reached 64,000 pending tests and numbered 7,400 as recently as Monday, and changed the method it uses to report tests. Rather than the number of people tested, the state health department has begun reporting the total number of tests performed.

The change drew the ire of the COVID-19 Tracking Project.

They’d clearly been struggling with resolving the tests to people.

But this makes the data before and after this date fundamentally dissimilar.

There isn’t anything we can do. The time series for the nation’s largest state is just broken now.

Because of a lack of widespread testing and the fact many who become infected show few or no symptoms, officials have long believed the number of confirmed cases was only the tip of the iceberg, to borrow an analogy from Santa Clara health officer Dr. Sara Cody.

On Feb. 6, a healthy, 57-year-old woman died in San Jose. Earlier this week, she was discovered to be the region and the nation’s first casualty from the novel coronavirus, more than a month before originally believed.

The first confirmed case in San Francisco came a month later, on March 6, but a new model from Northeastern University estimates there were more than 9,000 hidden cases by that time, according to the New York Times.

But New York City has tested about 4% of the 8.3 million people who live in the five boroughs. San Francisco, one of the leaders in testing in the Bay Area, has tested less than 1.5% of its 883,000 residents.