California has prepared an unprecedented vaccination campaign against the COVID-19 virus, according to a plan submitted to federal authorities on Friday, a major step along the Golden State’s roadmap to protect 40 million residents from the deadly disease.

That plan, while not yet made public, specifies who will first get the vaccine, where it will be distributed, and how it will be stored and transported.

“This is a mammoth task for a state the size of California,” said Claire Hannan, executive director of the Association of Immunization Managers, whose members include state health officials. “You need to spread that vaccine out across so many agencies and health care provider groups, to make it as accessible as you can.

“You’ve got to have them all ready to go, once the vaccine starts rolling out.”

California has been awarded about $28 million for COVID-19 vaccine planning from the U.S. Centers for Disease Control and Prevention. That is 70 cents per resident. The state is currently assessing what else it needs to launch its historic campaign.

A vaccine isn’t expected to be authorized until late November or December — and there won’t be sufficient quantities for a release to the general public until at least the middle of 2021. At least at first, vaccines will be authorized under an Emergency Use Authorization from the U.S. Food and Drug Administration, rather than traditional approval.

But the nation can’t wait for a finished product to invent an effective plan for a vaccine that could require sub-zero refrigeration and a complex distribution system.

To prepare, the U.S. Centers for Disease Control and Prevention gave states a Friday deadline to describe their customized local efforts. The plans — which address 15 topics — vary from place to place, and the CDC needs time to organize its oversight. Virginia and Colorado turned in their plans earlier this week.

“How are we going to keep track of the people who get immunized? What about the supply chain — not just the vaccine, but the needles, syringes, swabs and all the other pieces? And we need a surveillance system, to keep track of adverse events.”

It is expected that the size of each state’s allotment will be based on its population.

“State and local governments will need to work with their communities and local businesses to convert unconventional spaces like workplaces, churches, schools, and grocery stores into vaccine sites,” according to John Auerbach of the Trust for America’s Health.

Bay Area counties say they’ve joined in discussions about the statewide coordination of timing and logistics.

“We are also discussing local distribution protocols with our health care partners, hospitals and clinics — and plan on convening a group for community input to ensure the process follows our mission to achieve health equity for all residents,” said Neetu Balram of the Alameda County Public Health Department.

Contra Costa County also has been involved in statewide plans, although “we do not yet know when a vaccine may be available or how many doses will be allocated to Contra Costa County during the initial rollout,” said spokesperson Will Harper. Santa Clara, San Mateo and San Francisco counties did not respond to questions Friday afternoon about their involvement.

All California health care providers — from Kaiser and Sutter to big university hospitals and small public clinics — must be engaged in the planning, Rutherford said. Family practitioners could administer the vaccine, along with internists, emergency department doctors, ob-gyns and other specialists.

The frontrunner vaccine, made by Pfizer, may demand a lot of special refrigerators that are only available at academic research centers. This vaccine can’t be stored in the refrigeration systems found at the typical doctor’s office. Instead, it requires special ultra-low-temperature freezers that can store medicine at minus-328 degrees Fahrenheit. It also requires a booster shot, further complicating its rollout.

Because supplies will be limited, the plan will have several phases. During Phase 1, the vaccine will go to high-priority populations at high risk of exposure or death, such as health care workers, first responders and the elderly in nursing homes. As supplies become more abundant, it will be distributed more widely.

The state already has a robust and effective structure for immunizing people, called The Vaccines for Children Program, said Rutherford. The program has enrolled more than 4,000 public and private provider sites since its inception in 1995, protecting children from birth to age 18 at no cost.

The computer system of the new program could be based on the expanded framework of that program, he said.

“States have a plan on the books, but every situation is different,” she said. “You can’t take an old plan off the shelf. You have to engage with stakeholders.”

U.S. federal government says it will pay for any future coronavirus vaccine for all Americans

About the Author: lkrieger@bayareanewsgroup.com 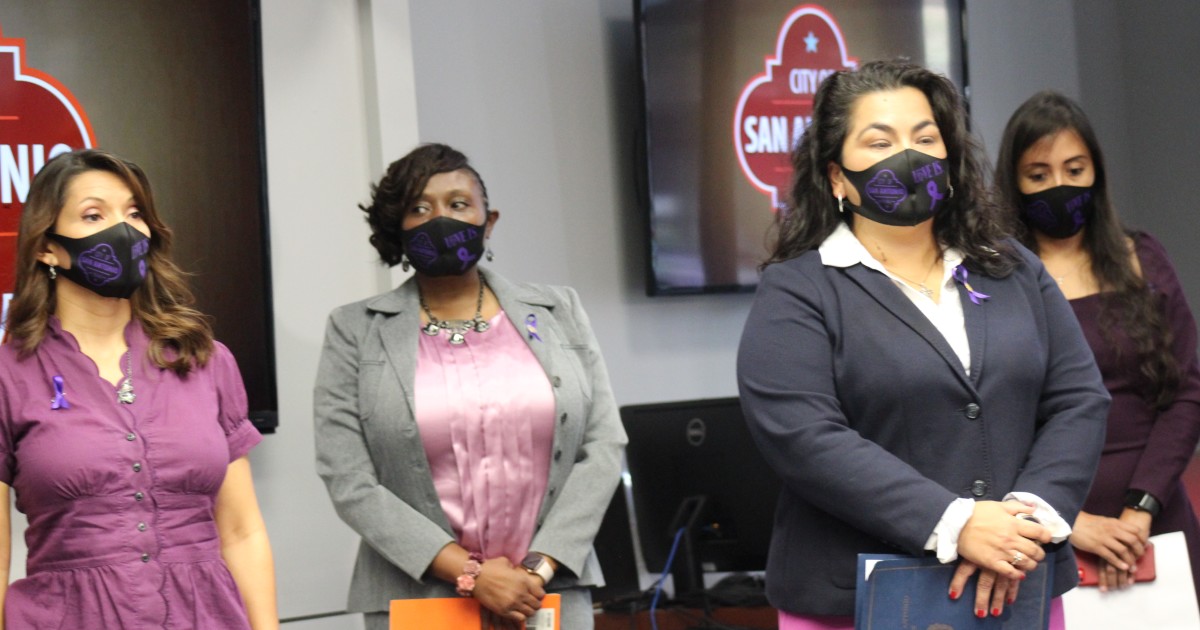 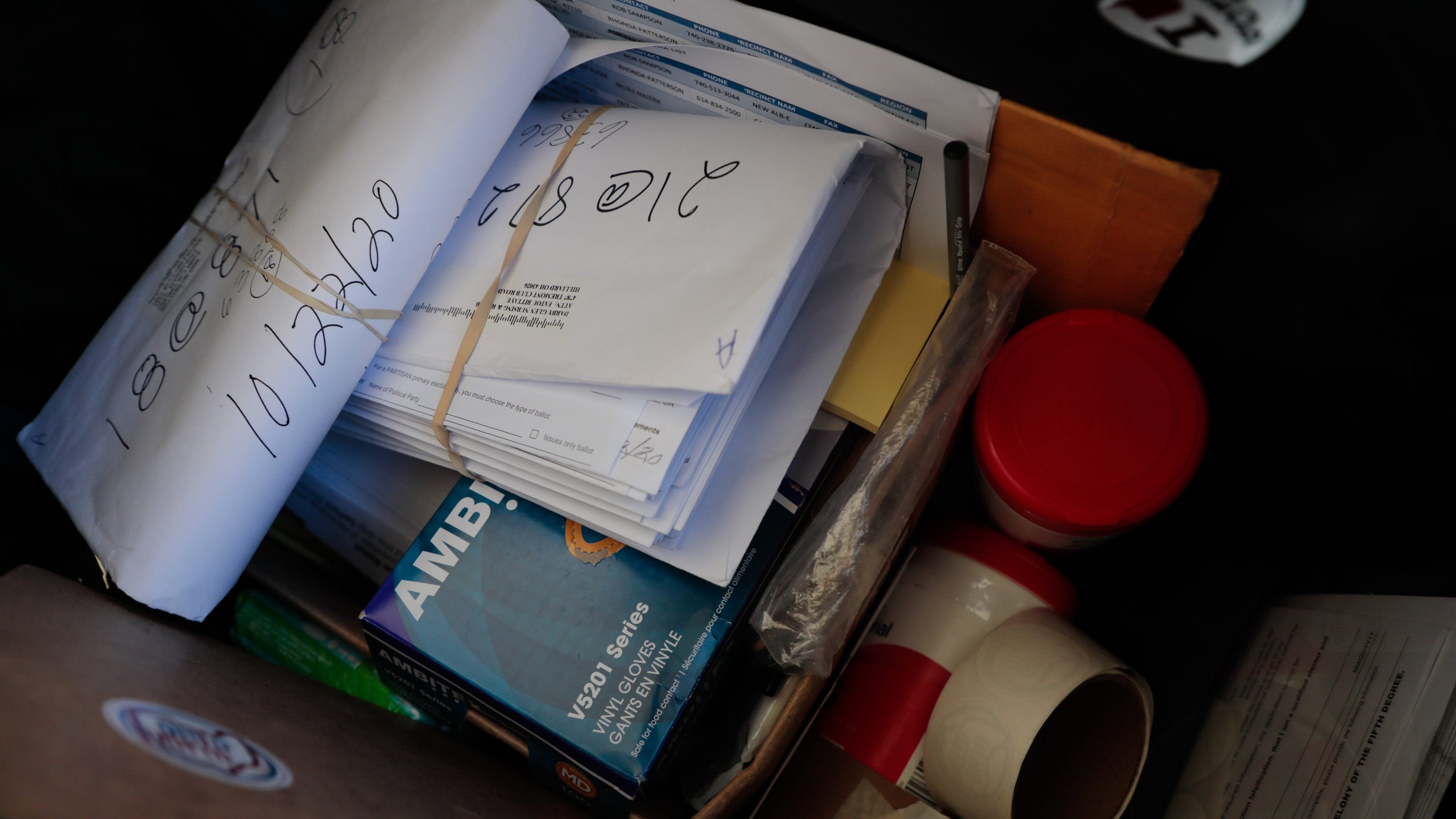 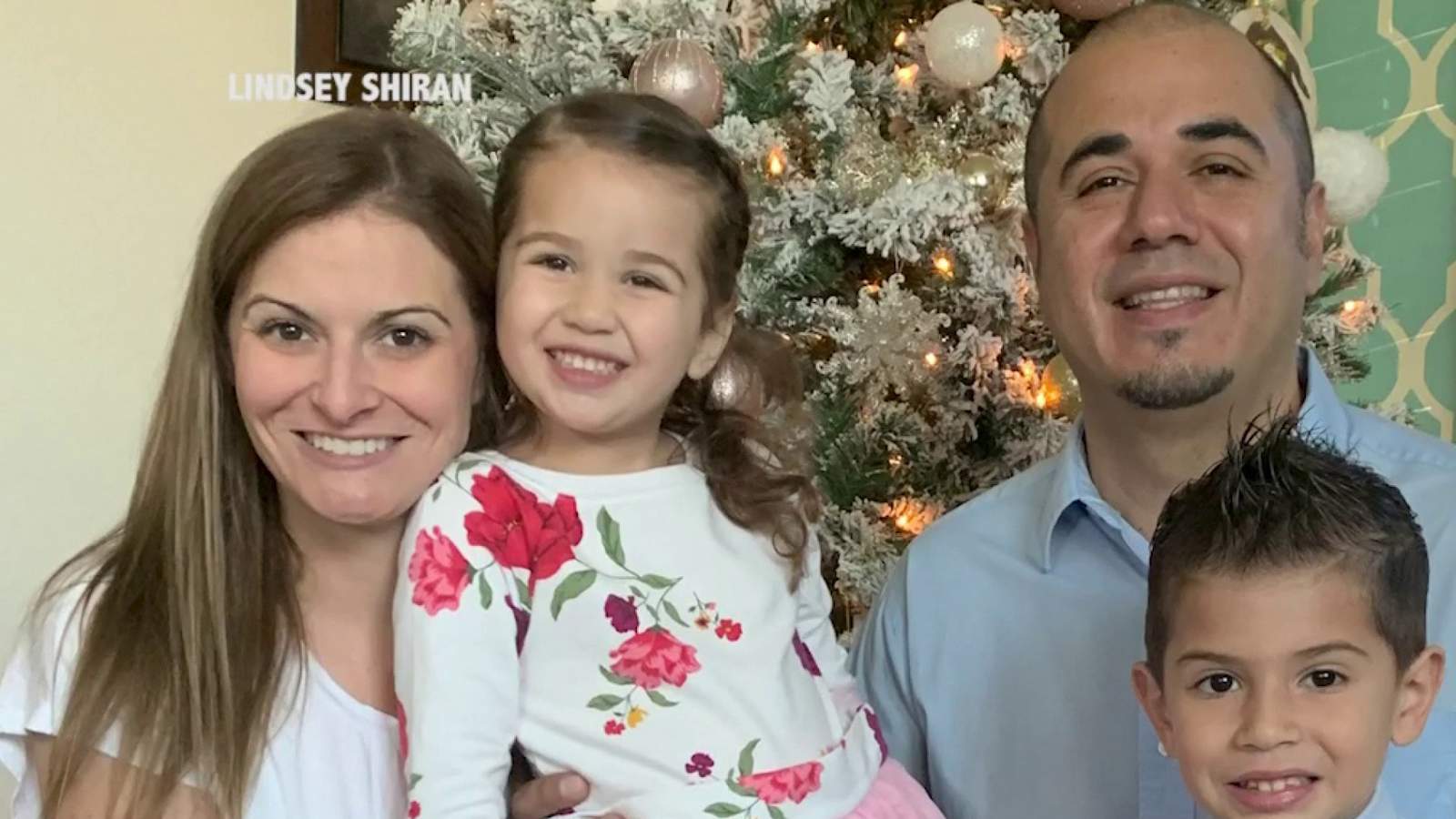 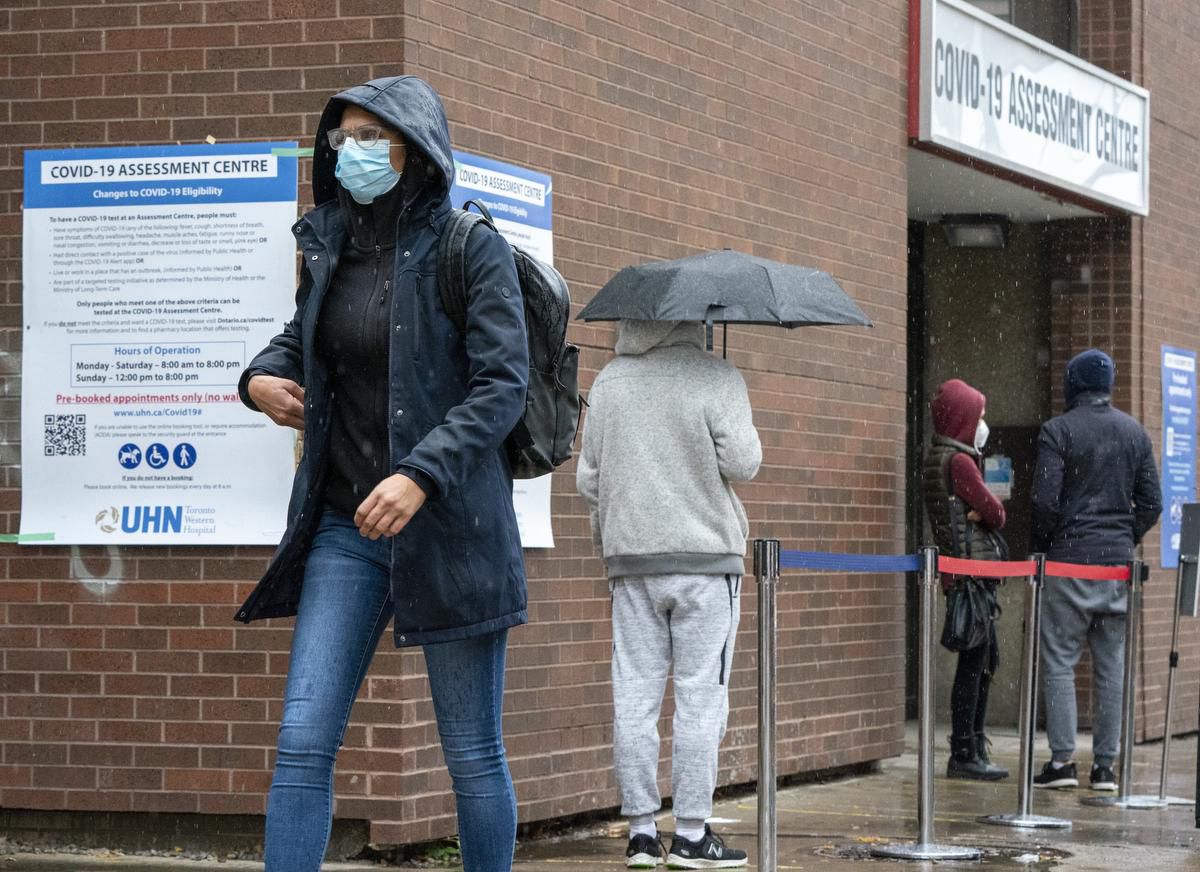 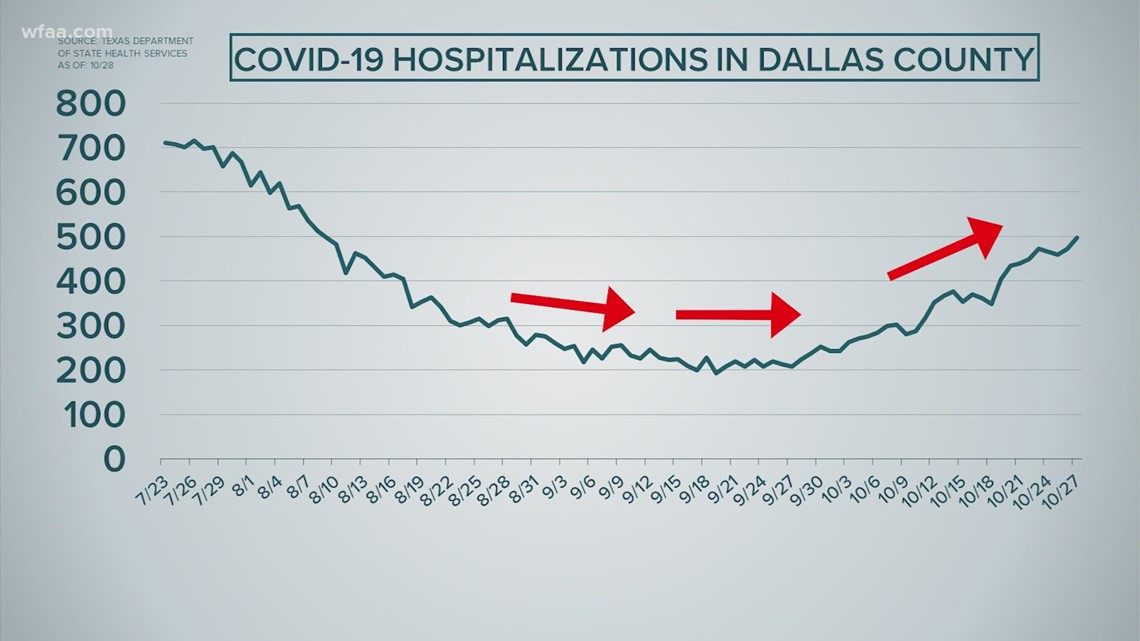 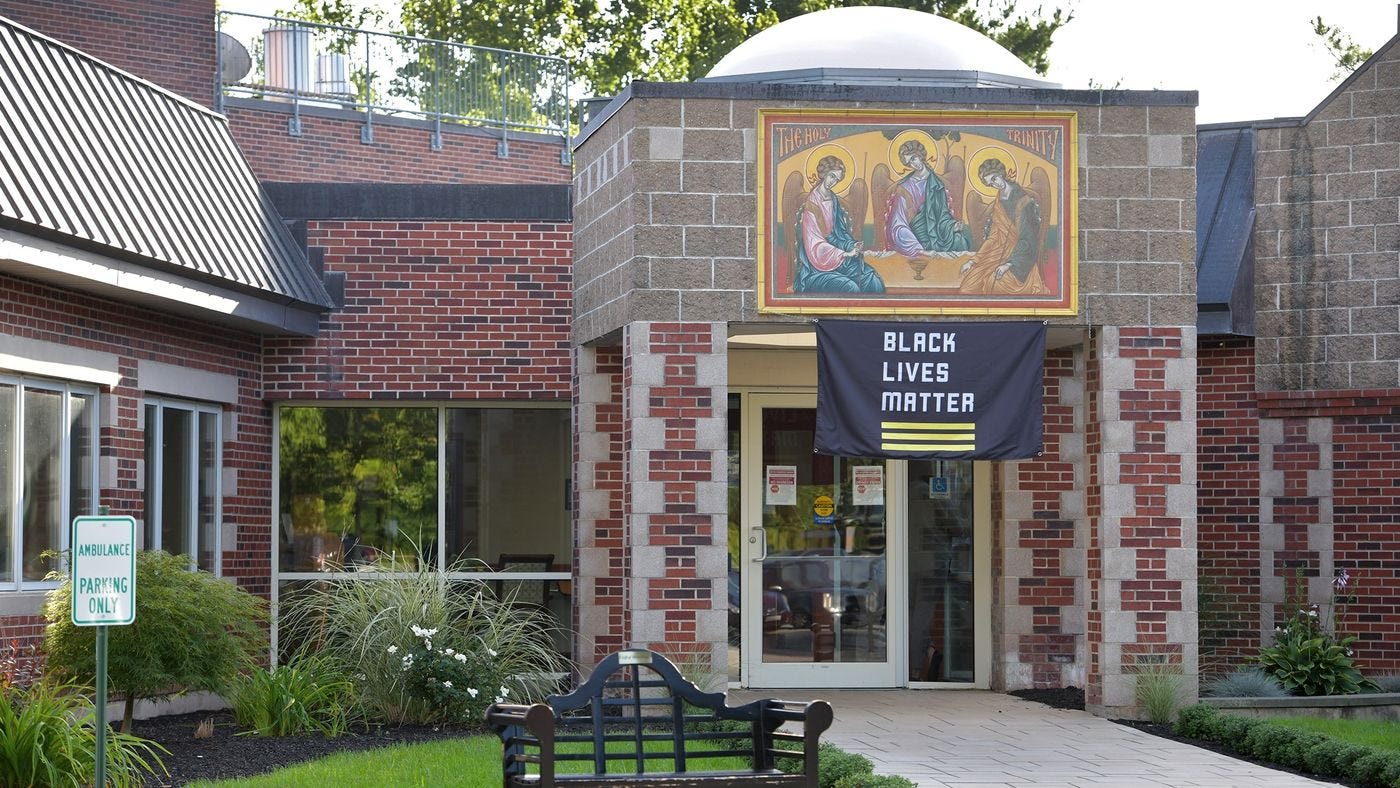 U.S. federal government says it will pay for any future coronavirus vaccine for all Americans 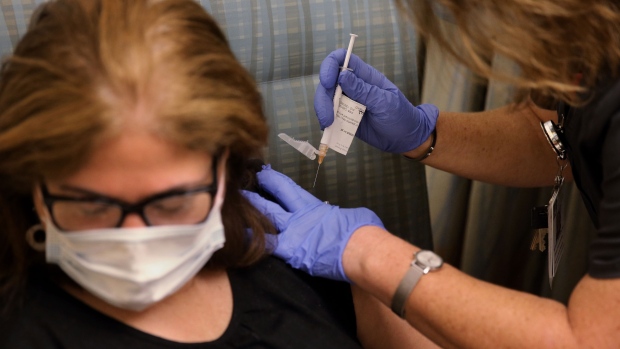 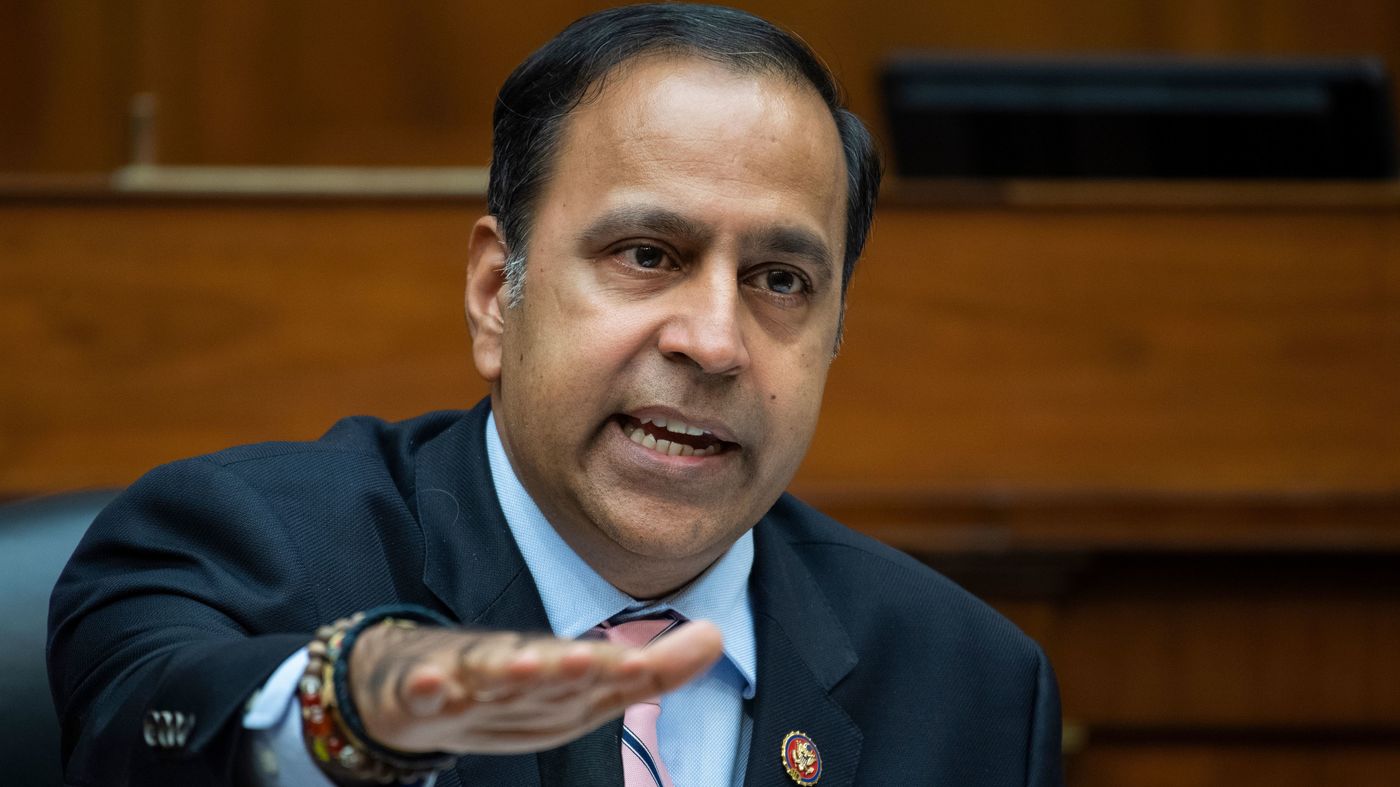 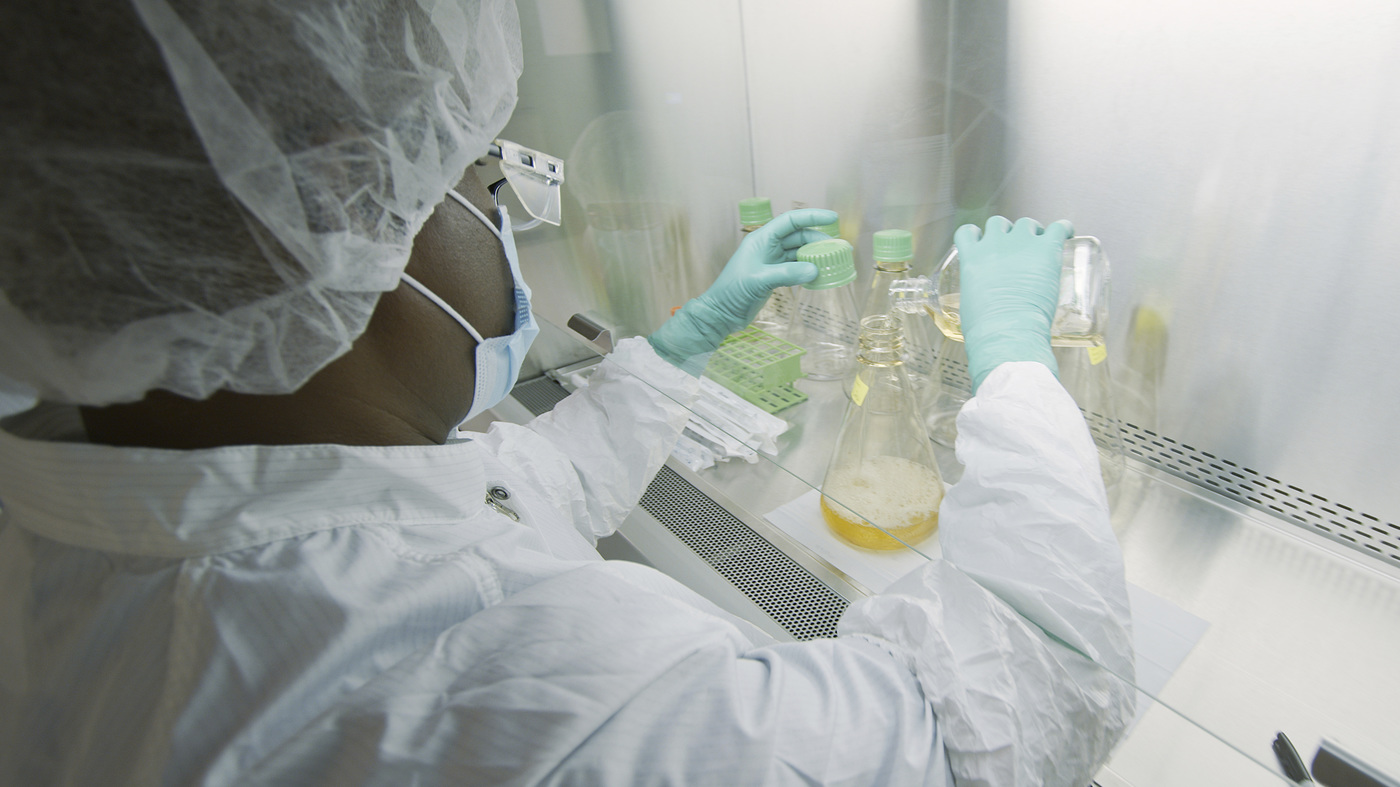 1,500 nurses dead from COVID-19 across 44 countries: International Council of Nurses 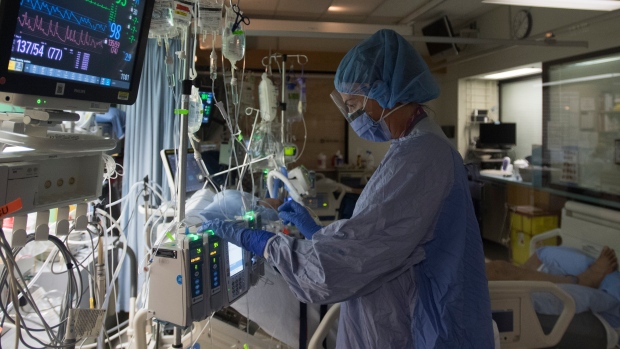 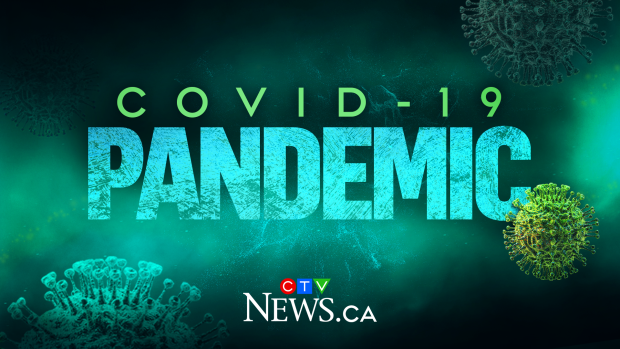