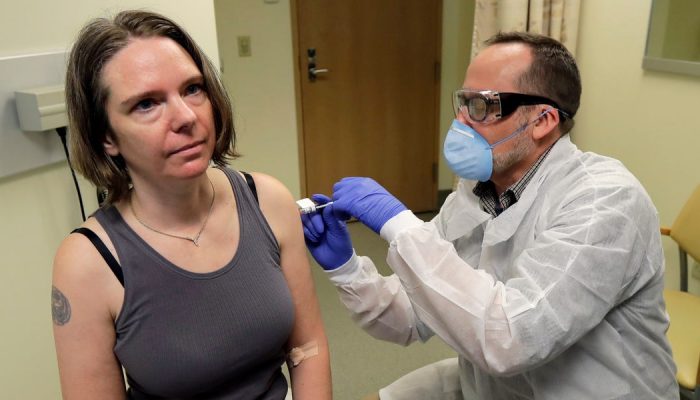 Republican Senator Rick Scott claimed that China is sabotaging or slowing down the development of a coronavirus vaccine in other western countries.He said that the US intelligence community and armed forces have "provided information" about that sabotage, but did not elaborate."What I really believe is whether England does it first or we do it first, we are going to share. Communist China, they are not going to share," he told the BBC's Andrew Marr Show on Sunday.But in a Sunday press conference, China's minister of science and technology affirmed that any vaccine it finds will become a "global public good."Visit Business Insider's homepage for more stories.

"We have evidence that communist China is trying to sabotage us or slow it down," the Florida senator said during a Sunday interview with the BBC's Andrew Marr Show. "China does not want us and England and Europe to do it first. They have decided to be an adversary to Americans and I think to democracy around the world."

Scott said that the US intelligence community and armed forces have "provided information" about that sabotage, but declined to elaborate.

The senator added that "communist China, they are not going to share" the vaccine with the rest of the world, whereas the US and UK will.

At the same time, during a Sunday press conference in Beijing, China's minister of science and technology, Wang Zhigang, stated any vaccine China's finds will become a "global public good" once it's ready following successful clinical trials.

When it comes to developing a coronavirus vaccine, China is in the lead

Currently, there are 125 coronavirus vaccine projects in the works, according to the World Health Organization.

Ten leading vaccine candidates are now being tried on humans in clinical trials around the world. But top health officials worldwide, including Dr. Anthony Fauci, director of the US's National Institute of Allergy and Infectious Diseases, have estimated it will take at least 12 to 18 months to fully develop and test any coronavirus vaccine.

China leads the world with five vaccine candidates now being tested in humans. CanSino Biologics has the most advanced effort, entering mid-stage clinical trials in April. The first human data was released on May 22 in The Lancet, a top medical journal. While the results support additional trials, they also showed most participants registering some level of side effects, with about 8% suffering from a severe fever. CanSino's Phase 2 trial is not testing the strongest dose used in the small safety study, likely because of the increased rate of side effects.

The US only has three human trials in the works, testing vaccines from Moderna, Pfizer, and Inovio Pharmaceuticals. In the UK, a vaccine developed by the University of Oxford researchers is now in a human study; another vaccine candidate from researchers at Imperial College London may be tested in initial human studies later this month.

Andrew Dunn contributed to reporting for this story. 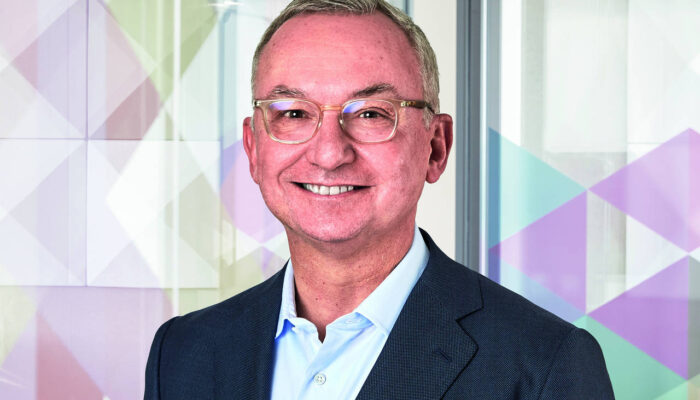 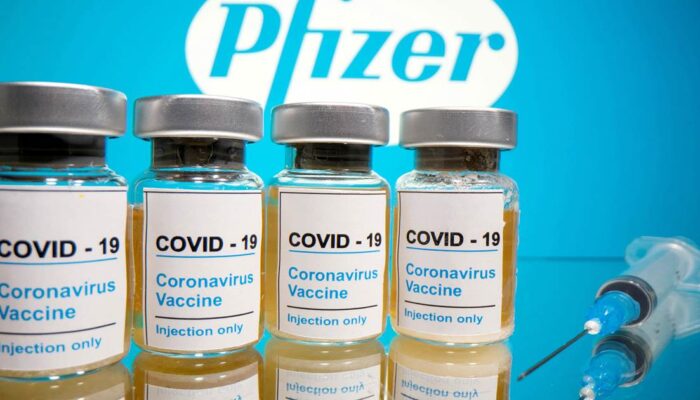 About the Author: Aylin Woodward 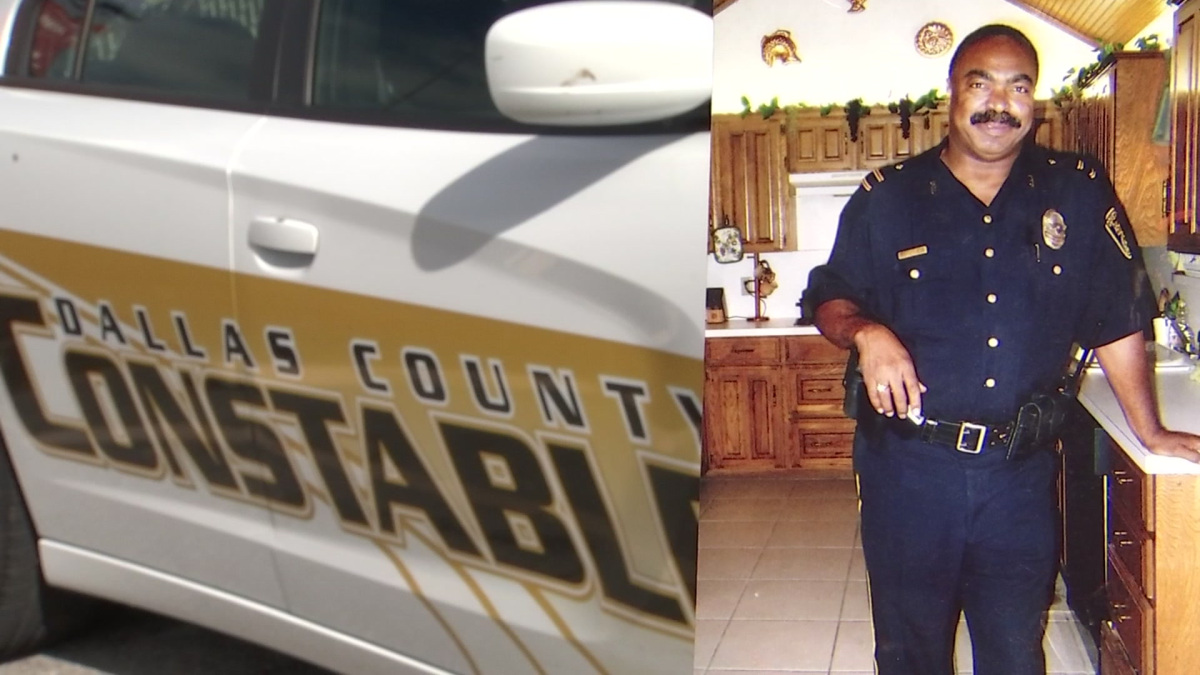