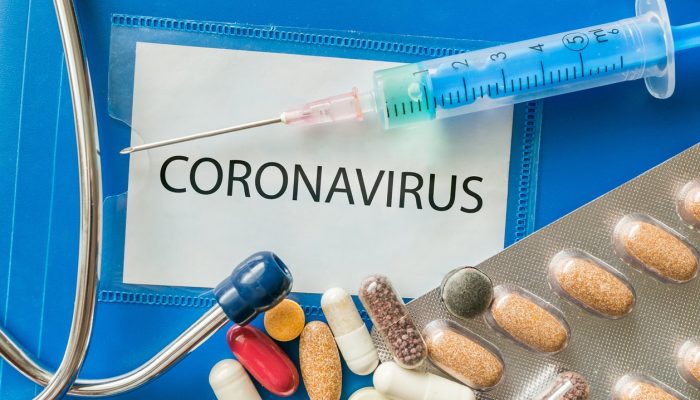 China plans to inject its medics with coronavirus vaccines by the end of the year to protect and prepare them to deal with any emergency situation due to the pandemic, while 11 new confirmed COVID-19 cases were reported in the country with no deaths due to the virus, health officials said.

China’s National Health Commission (NHC) on Tuesday said that 11 new confirmed COVID-19 cases were reported on Monday, of which four were imported.

The other seven new cases were domestically transmitted, the NHC said in a daily report, noting that six cases were reported in Heilongjiang Province bordering Russia and one in Guangdong Province.

The overall confirmed cases in China have reached 82,758 by Monday.

Follow the latest updates on the coronavirus outbreak in India here.

No death was reported on Monday. Altogether 4,632 people have died of the disease, it said.

However, Chinese health officials apprehend a second wave of the coronavirus attack especially from hundreds of Chinese nationals returning from abroad.

A Chinese health expert Zhang Wenhong said recently that China could be hit by a second wave of coronavirus cases in November this year as winter returns but by that time the country would be well prepared to deal with COVID-19.

Gao Fu, director of the Chinese Centre for Disease Control and Prevention (CDC) said in an emergency situation, some Chinese medics would be injected with coronavirus vaccines.

In accordance with how the epidemic develops, in case of emergency, some medical staff would be injected with a newly developed coronavirus vaccine, Gao said, noting that any medicines and vaccines have their own research and development cycles.

“I believe we could come up with vaccines with the joint efforts of everyone,” he was quoted as saying by state-run Global Times.

An adenovirus vector vaccine, developed by Institute of Military Medicine under the Academy of Military Sciences, was the first to be approved to enter a clinical trial.

The first phase of the clinical trial was completed at the end of March, and the second phase started on April 12.

It is the first COVID-19 vaccine in the world that has entered the second phase of clinical trial, according to World Health Organisation (WHO), the Xinhua report said. Several countries, including China are speeding up coronavirus vaccine development to cut the time span to few months instead of several years.

Concerning the timetable for vaccine research and development, the director of the Chinese CDC said, “if you follow the normal procedure, the vaccine may not come out until the end of this year or early next year,” noting that if the situation continues worsening, medics might be injected with the vaccines by the end of this year.

He also emphasised that this won’t be used among normal people, the report said.