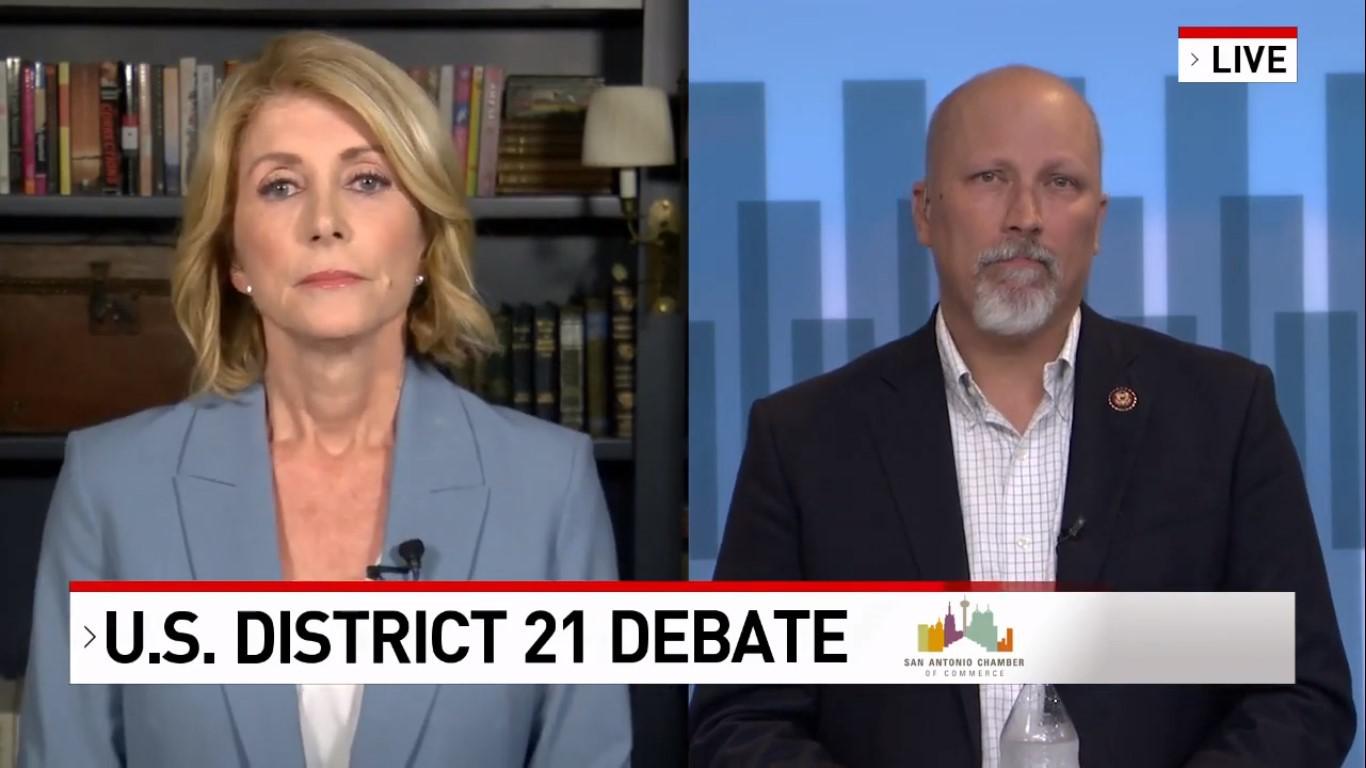 When Republican Rep. Chip Roy and Democrat Wendy Davis “took the stage” for a recent debate televised by a San Antonio TV station, the contrast between the two was as starkly visible on-screen as it was through their words.

A split-screen revealed Davis participated virtually and Roy appeared in person in the studio.

How America should respond to the coronavirus has dominated the conversation in their race for Congress in the 21st Congressional District stretching from San Antonio to Austin.

Their approaches could not be further apart: While Davis has advocated for a slow and measured approach to reopening to avoid more virus-related deaths, Roy has bemoaned the loss of millions of jobs and other economic damage from COVID-19 shutdowns, calling for an immediate reopening.

Roy is pushing for protecting the most vulnerable but relying on building “herd immunity” for the rest of the population — an approach that is being decried nationally by public health experts and is fueling attacks from Davis.

Multiple polls and studies have shown there is a gaping partisan divide when it comes to behaviors and attitudes toward coronavirus.

Roy and Davis each hope to use that to their advantage in a race that will be more about turnout than voter persuasion, said David Crockett, professor and chair of political science at Trinity University in San Antonio.

“That polarization is going to drive the vast majority of the voter decision,” Crockett said. “The question really is: Does the coronavirus play an independent role in that or does it simply reinforce what people already think? I think for most people, it’s going to reinforce what they think.”

Once considered a Republican stronghold, the district represented by Roy’s predecessor Lamar Smith for more than 30 years has seen significant growth and demographic change in the last decade.

In 2018, Roy won the district, which stretches from northern San Antonio to Austin and includes a swath of the Hill Country, by 2.6 percent over Democrat Joseph Kopser. His narrow victory followed years of double-digits wins by Smith, none less than 60 percent of the vote until 2016.

The district is one of nine in Texas that the Democratic Congressional Campaign Committee is aiming to flip this November.

The freshman conservative has made a name for himself by taking dramatic stands for fiscal conservatism and for what he considers fair governing. Roy turned heads in May 2019 when he singlehandedly delayed a $19.1 billion disaster relief bill that included aid for parts of Texas because of procedural objections.

Roy, who votes with Trump about 94 percent of the time according to FiveThirtyEight, could suffer from voters associating him with the president, Crockett said. Trump’s approval ratings during the pandemic have plummeted.

Davis is a former state senator best known nationally for her 2013 filibuster against an anti-abortion bill and unsuccessful run for governor the next year.

She’s flexed her national fundraising strength and has consistently outraised Roy, an unusual feat for a challenger. Though in 2014, she raised $40 million but still lost by more than 20 percentage points to Gov. Greg Abbott.

In the most recent reporting period that ended Sept. 30, Davis more than doubled Roy’s fundraising — $3.5 million to $1.6 million.

Still, Trump carried the district by 10 percentage points in 2016, suggesting Roy has a clear path to victory if he can turn out enough voters. The margin was far narrower in the top race of 2018, however, as U.S. Sen. Ted Cruz got just 500 more votes in the district than Democrat Beto O’Rourke.

Roy, a member of the House Freedom Caucus, a group of roughly three dozen of the chamber’s most conservative Republicans, has strongly rejected lockdowns as “authoritarian” and infringements on civil liberties and pushed for a return to economic normalcy with protections for the vulnerable rather than waiting for a vaccine.

He raised concerns in the early months of the pandemic about the harm of long-term quarantining, such as delayed medical care and increased cases of depression and suicide.

“We need a holistic strategy that works to ensure the least human harm possible,” said Josh Perry, a campaign spokesman. “That’s listening to the science, protecting the vulnerable, ensuring people can live and work and make a living as safely as possible.”

Davis has criticized that approach as reckless and emblematic of a lack of empathy and leadership skills, highlighting it in two of the six TV ads she has released since August.

“As anyone can see from photos from Congressman Roy’s own social media feeds as recently as yesterday, he refuses to take basic safety precautions to keep others safe, such as consistently wearing a mask and social distancing,” Davis said at the debate earlier this month. “This isn’t just a failure to lead by example; it puts people in our community, in the halls of Congress — and yes, at the debate site — at risk.”

Roy, meanwhile, has touted the passage of the Paycheck Protection Program, a bipartisan bill he co-authored that loosened rules for small business owners to help them survive amid the economic downturn, which he’s said has saved tens of thousands of businesses and jobs.

During the campaign, Roy has also referenced praise he received from Democratic Bexar County Judge Nelson Wolff in February for Roy’s efforts to press federal authorities to move coronavirus-exposed patients out of the Joint Base San Antonio-Lackland to federal facilities in Alabama.

Like other Democrats on the ballot, Davis has made health care a centerpiece of her campaign and focused on Republican efforts, led by Texas Attorney General Ken Paxton, to kill the Affordable Care Act in court.

She’s accused Roy of putting “politics over people” in voting against a measure that would have funded free COVID-19 testing, additional food assistance for struggling families and expanded sick leave benefits for workers.

In a since-deleted tweet from Roy that Davis won’t let voters forget, he called the bill “welfare” and essentially “free toilet paper for all.” In further statements, Roy cited concerns about the effect it would have had on small business owners.

Davis has also slammed Roy for backing a herd immunity approach to the virus. At the debate, Roy praised “The Great Barrington Declaration,” a controversial petition sponsored by a libertarian think tank that calls for protecting the vulnerable but allowing others to “resume life as normal” so as to build up herd immunity.

The idea has been rejected by more than a dozen public health groups. Dr. Anthony Fauci, the nation’s top infectious disease expert, has called the idea “nonsense and very dangerous,” and World Health Organization Director-General Tedros Adhanom Ghebreyesus chastised it as “scientifically and ethically problematic.”

“If that happened here, tens of thousands of people in this district alone would die and millions more in this country,” Davis said at the debate. “His failure to responsibly listen to public health experts on this issue has put our families at risk and shows that he’s too dangerous to be trusted to look out for Texas families.”

Roy brushed Davis off as liking to “make a big thing” out of which scientists to trust, saying he listens to Fauci but also thinks Americans should listen to “multiple experts across the board.”

“The question here isn’t about a strategy,” Roy said at the debate. “It’s about recognizing the reality — whether you’ve got a vaccine or you don’t — that you’ve got to build into our society the ability for us to open up and then build up immunity, yes.”

He added that there is still much unknown about the more than 200,000 “that are being alleged to have died of the virus,” questioning whether the virus was the main cause of death.

The issue will follow the two right up to Election Day, Nov. 3.

“Most people have already made up their minds, and they’re really battling over a small percentage, but that small percentage could determine the result,” Crockett said. 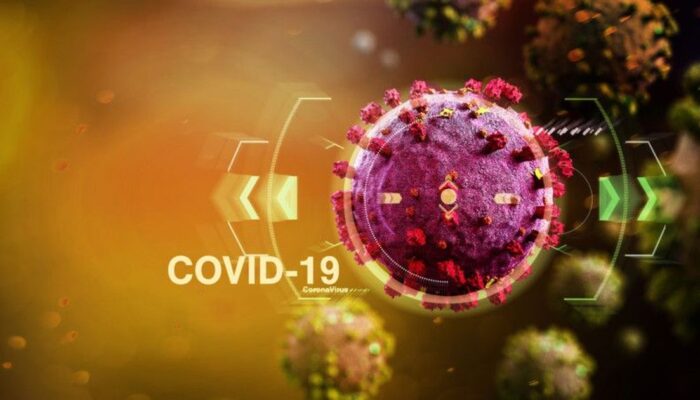 About the Author: Taylor Goldenstein 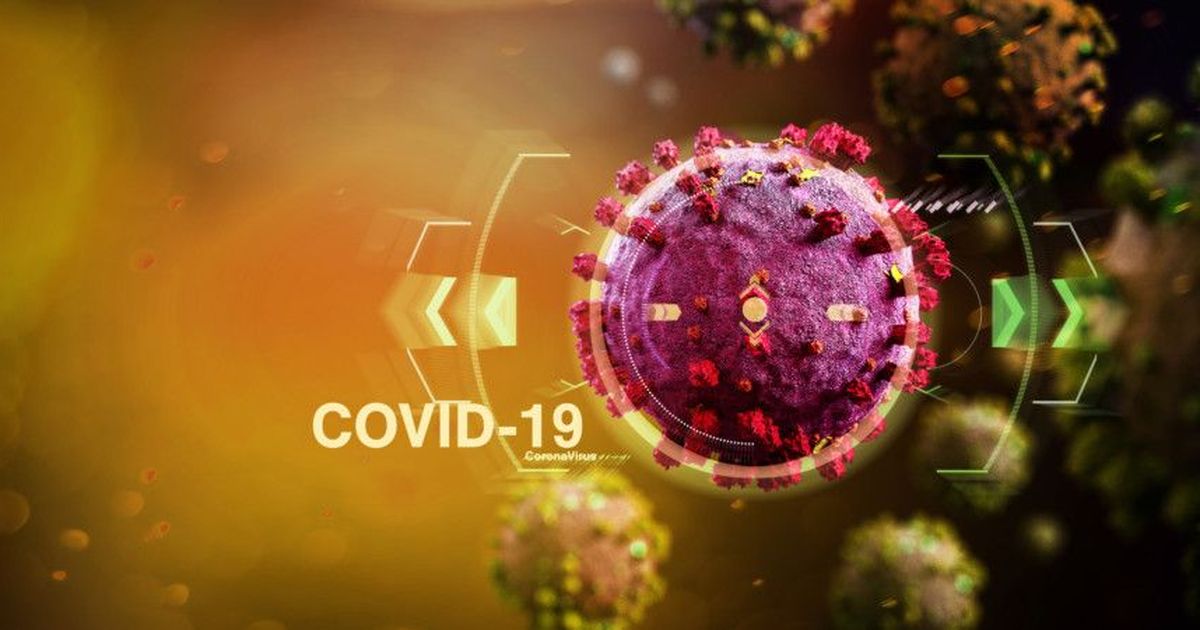 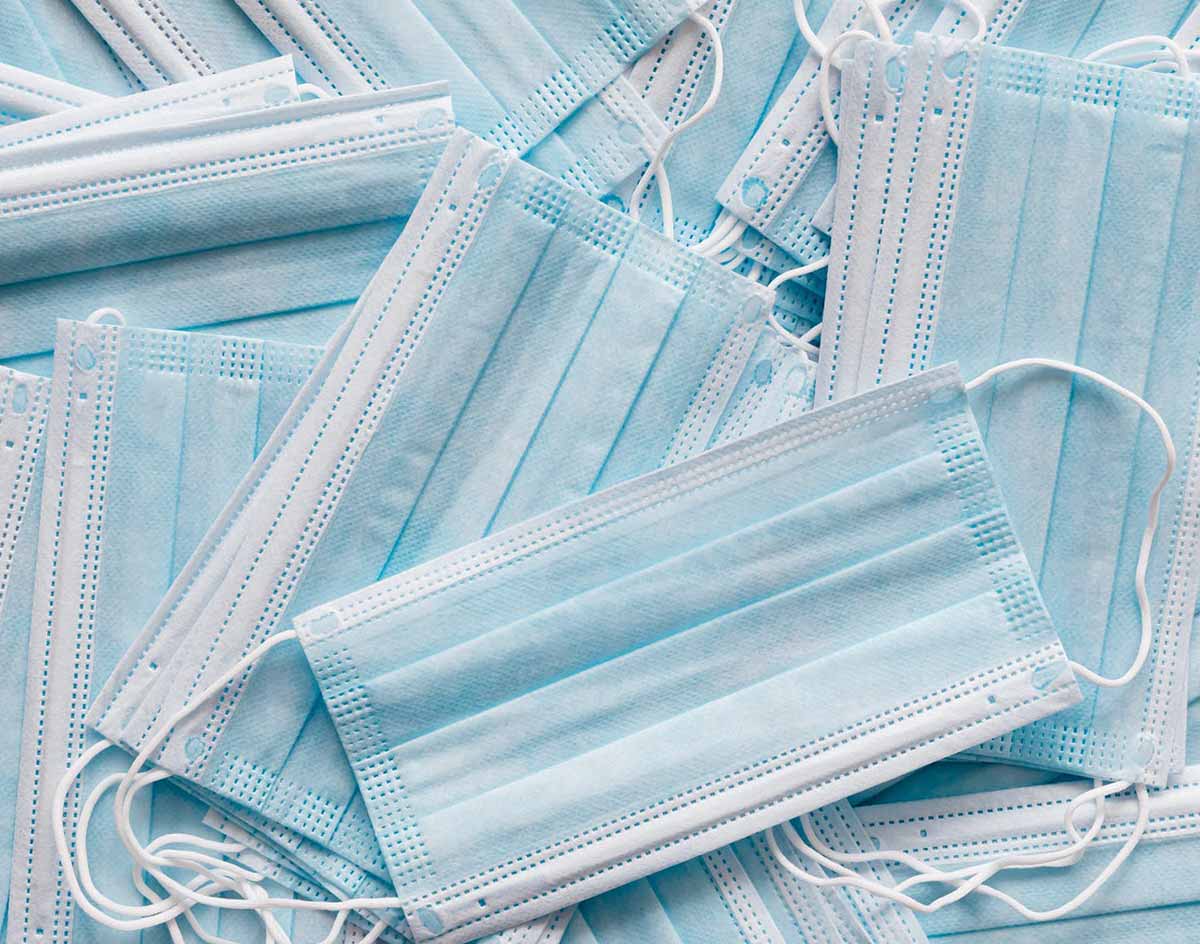 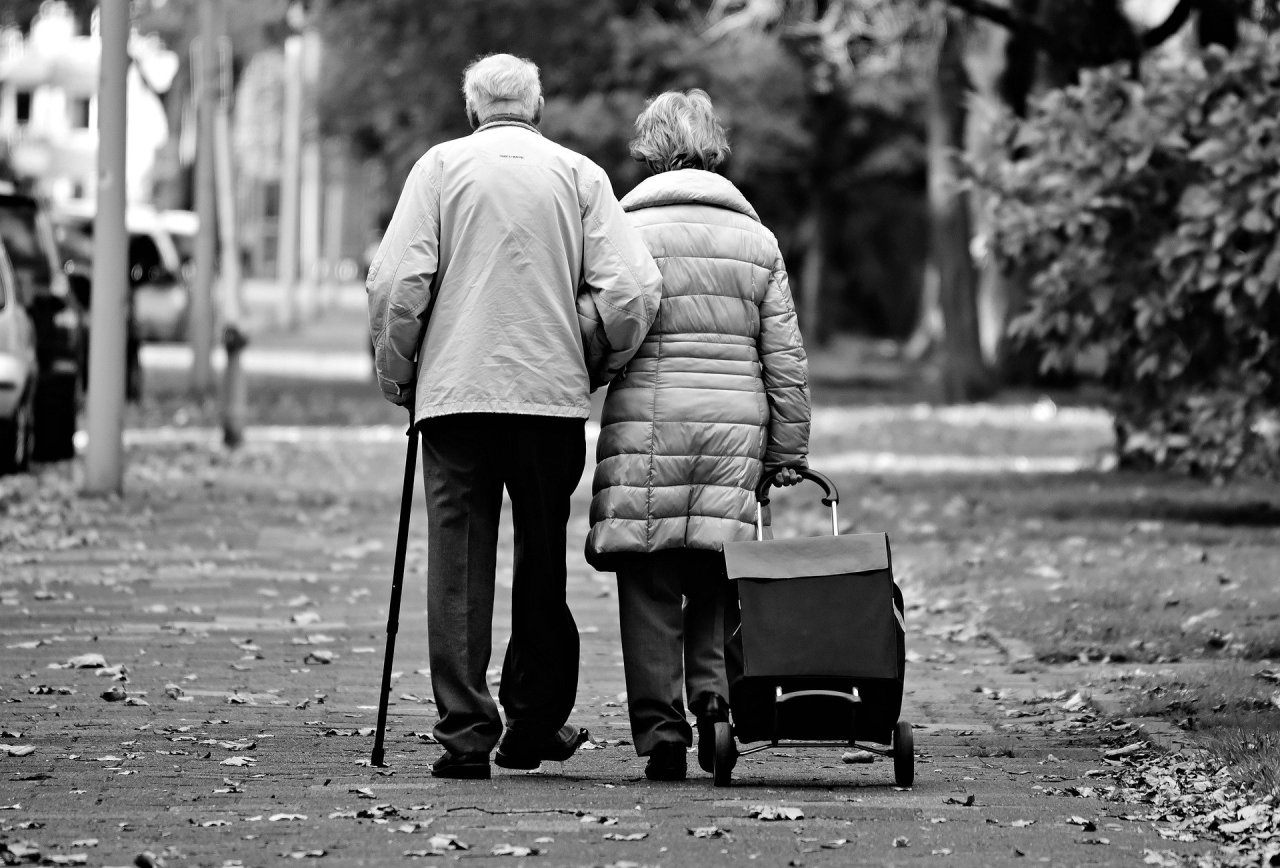 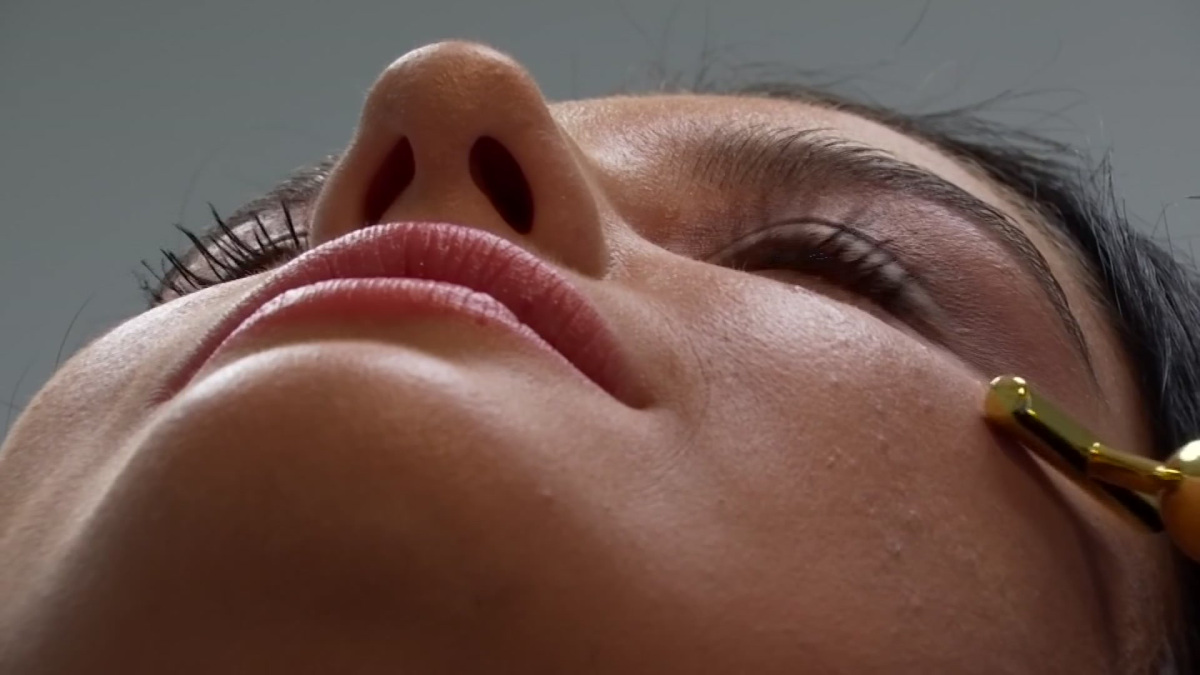 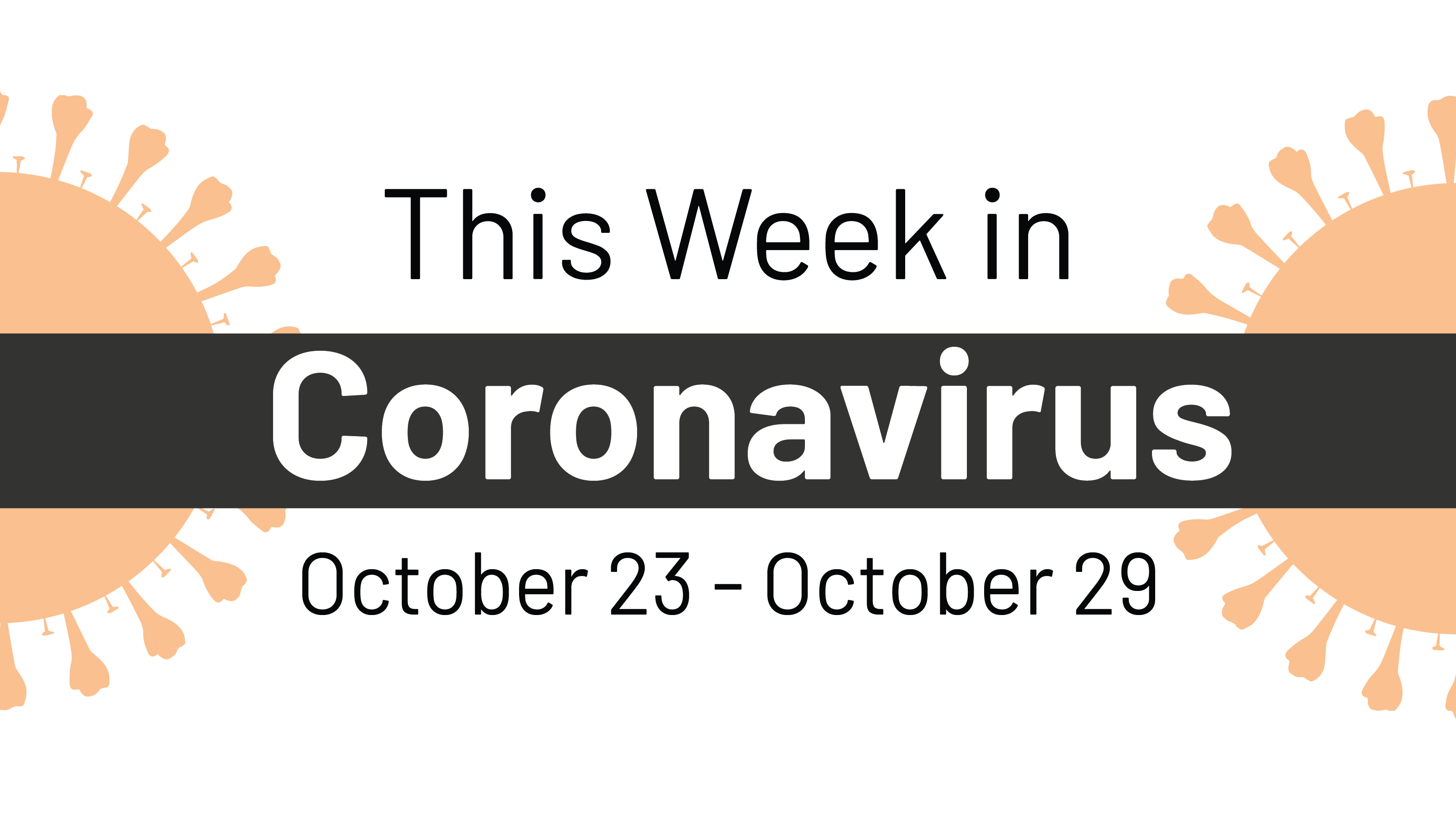 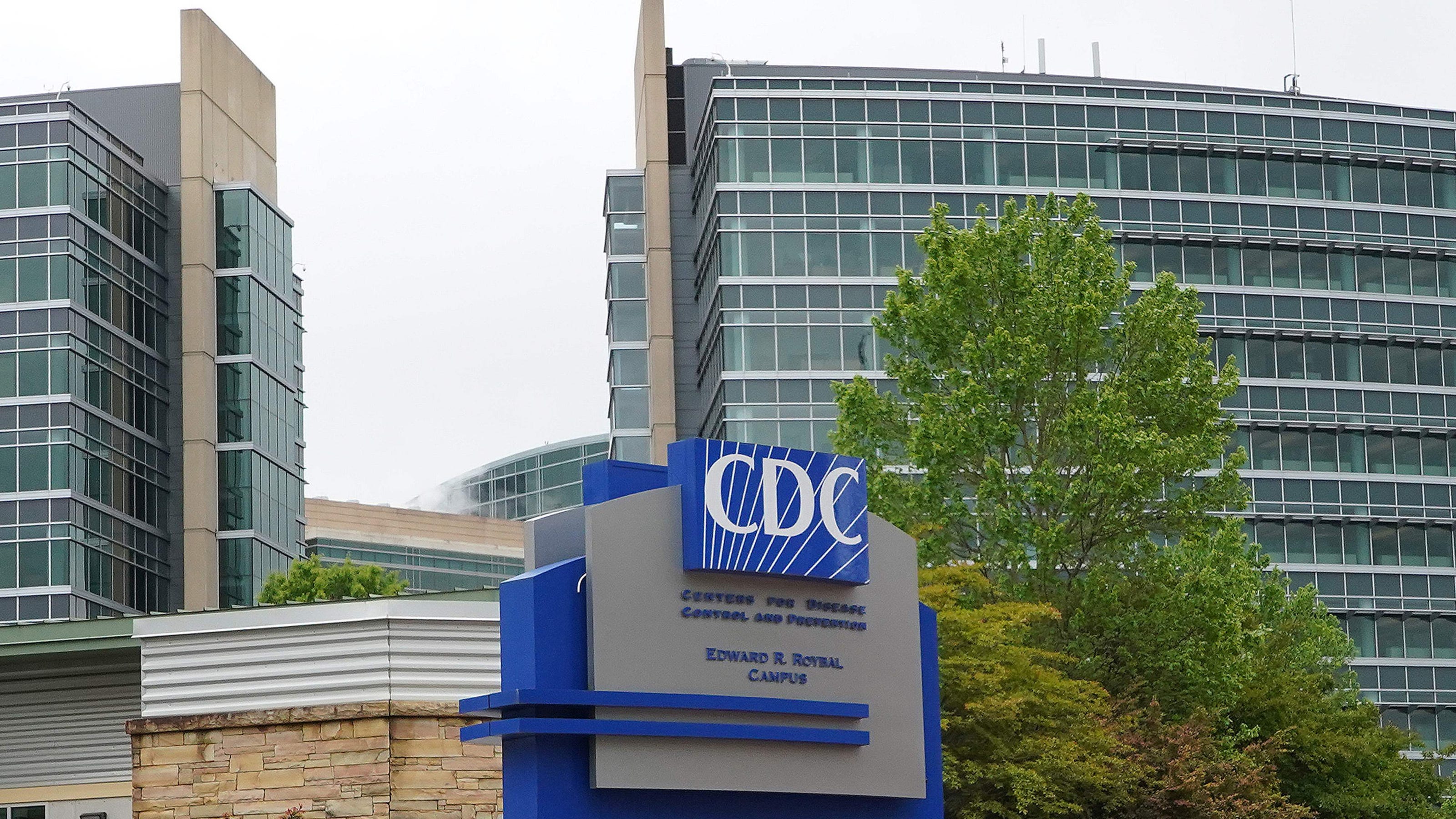 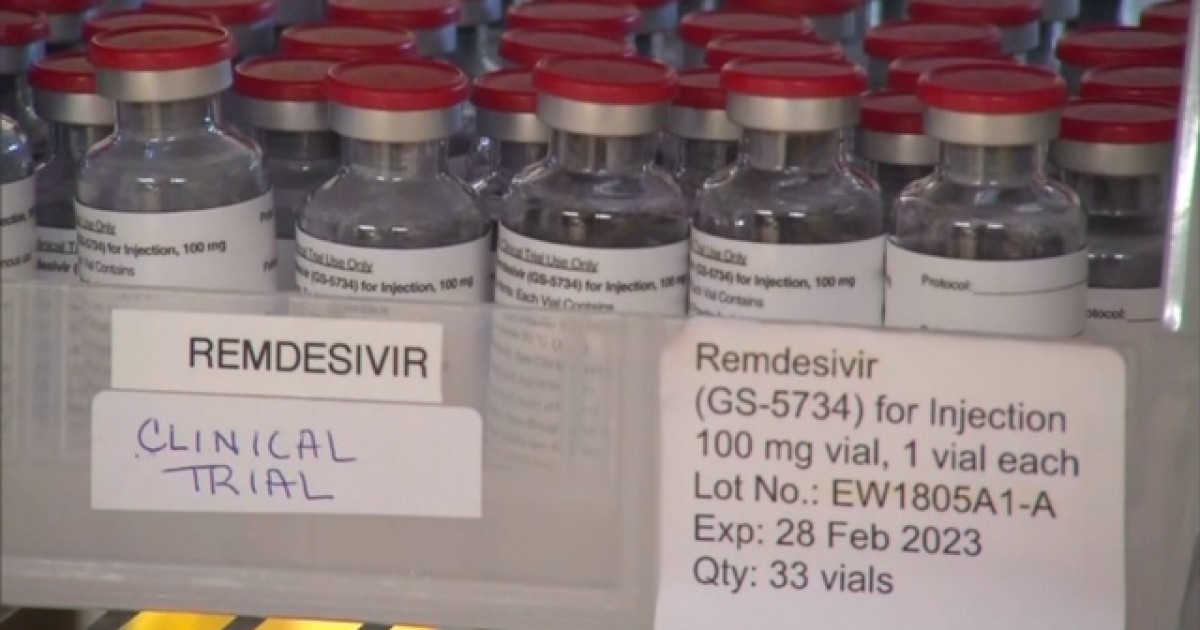 Who Should Get The COVID-19 Vaccine First? CDC Advisory Group Mulls Strategy : Shots 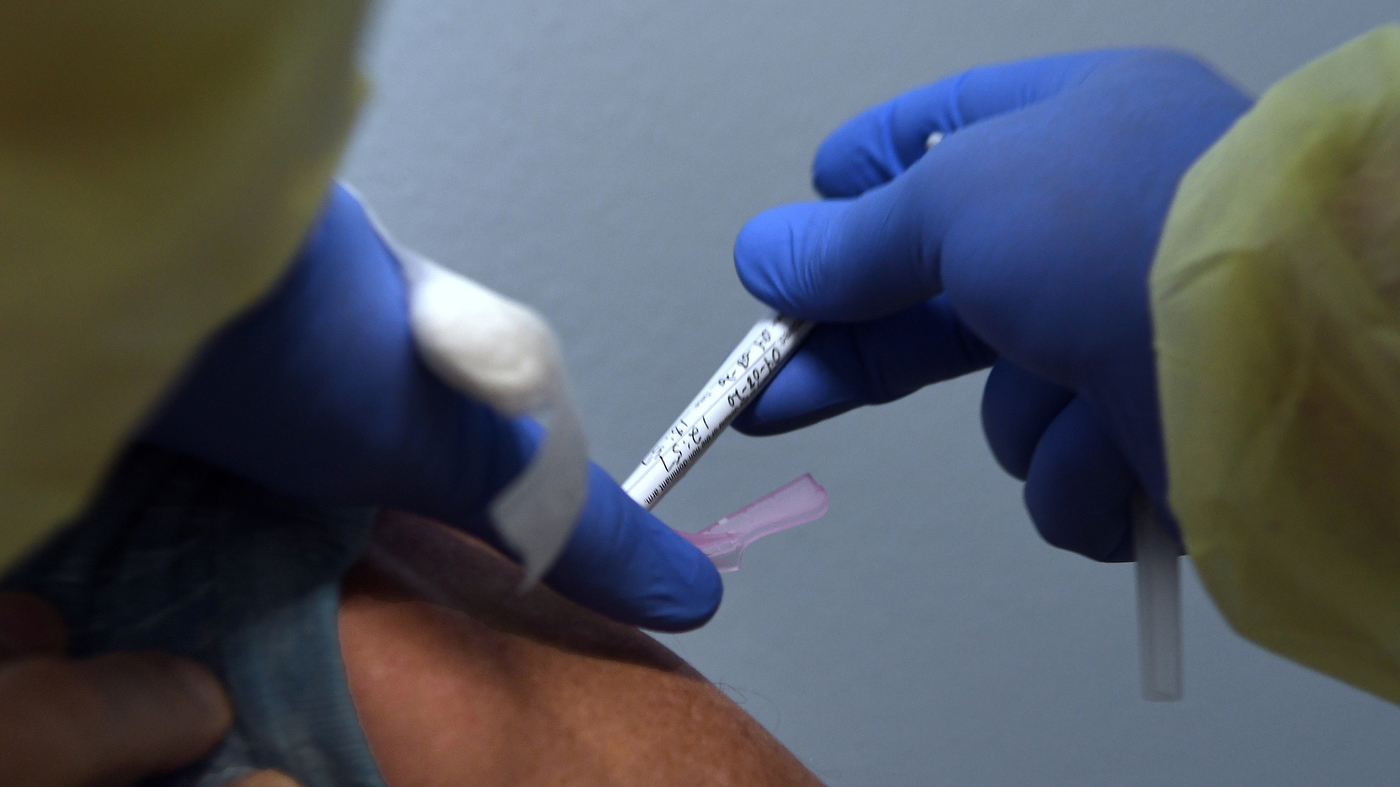