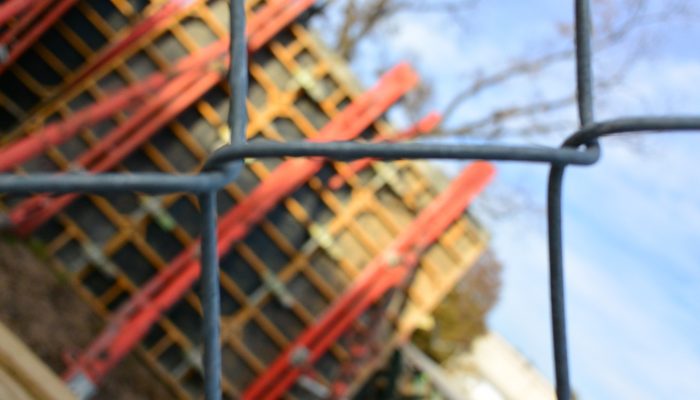 
Last week, City Council and the Housing Authority of the City of Austin announced the Relief of Emergency Needs for Tenants (RENT) program, a lottery program that will help Austinites at risk of losing their rental housing due to the pandemic.

“In the wake of this terrible virus are anxious families without money for rent or food for their children,” Mayor Steve Adler told the Austin Monitor. “The city’s RENT assistance is another way our community is rushing in to help because in this moment we need each other.”

That’s $1.2 million in resources on top of the $15 million Council recently approved to create the Relief in a State of Emergency (RISE) fund. The RENT fund, which is overseen by the Housing Authority, will be distributed by four local nonprofits: Asian Family Support Services, Austin Area Urban League, El Buen Samaritano, and Catholic Charities of Central Texas.

“The need is enormous,” he said. “Five thousand phone calls in a day means you’re getting multiple people calling every minute. The number-one stressor that I’m hearing from constituents is how to not lose your housing. I think our eviction ban and those things are really important, but without canceling rent, people are just seeing the amounts that they owe rise up and up and up.”

The application process opened this morning at 9 a.m. and ends at 11:59 p.m. on Wednesday, May 6. It’s open to residents of the city who make up to 80 percent of the median family income ($78,100 for a family of four) and are not recipients of other rent programs. Applicants must be a signatory on a current lease and have documentation that Covid-19 has affected them financially.

Once the applications are in, the city will randomly select qualified applicants and then issue a check directly to the landlords by May 15. Rental assistance will be determined by the number of bedrooms in an apartment or the monthly rent due, with limits of $900 per efficiency up to $2,000 for a five-bedroom apartment.

“The other thing about the program is it can scale up,” Casar said. “This is the first round. The city never put together a rental assistance program this quickly. The first phone calls about this were just a few weeks ago.”

“My hope is that this is just the first round of multiple rounds of funding, because we may be facing continued lockdown and we’re definitely going to keep facing economic hardship,” he continued. “As we program federal dollars, as we demand more federal dollars and more federal and state help, then we can hopefully help thousands of more people, after these first thousand families or so get helped.”

“I’ve heard from constituents a lot this week about fears of being sent back to frontline jobs,” he said.

That includes older people and those with underlying health conditions. While Gov. Greg Abbott has made “vague” references to keeping those populations safe, Casar said he isn’t sure what that means about whether or not they will be expected to return to work.

“May rent has been a huge stressor in the community,” Casar said. “And we know that this program is not enough, but on top of all the other things the city is doing, it shows that the city is trying to fill a gap.”

More information about the RENT program can be found at austintexas.gov/RENT or by calling 512-400-4275.

About the Author: Nina Hernandez