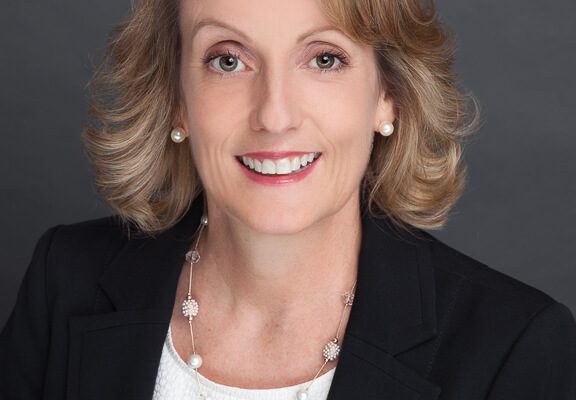 Round Rock City Council Members received a presentation at their regularly scheduled meeting on Thursday, April 9, regarding potential cuts to the current fiscal year’s budget.

Sales tax, hotel/motel occupancy tax and other revenues are expected to take a significant hit this year due to the actions taken by local and state officials to limit interaction among people to prevent the spread of COVID-19, Morgan said.

Morgan cautioned the revenue estimates are based on very limited data with many unknown factors; however, proactive measures are already being taken by the City to brace for the impact, including reducing operating costs and preserving excess fund balances.

Approximately $8.9 million in expenditure reductions have been identified by staff, who worked to reduce spending by targeting specific programs and department budget items in lieu of across the board reductions. The City also made sweeping cuts to travel, training, non-essential overtime and other spending.

“It’s important for the City to preserve as much focus on community needs and Council’s strategic goals while still reflecting the new financial conditions,” Morgan said. “The reductions identified will keep the City’s General Fund in balance without needing to access any one-time funding from excess balances or reserves.”

Other steps to meet the estimated impact to the General Fund include: reducing transfers to Self Finance Construction Funds for pay-as-you-go capital improvement projects such as neighborhood street maintenance, delaying or eliminating capital purchases, freezing most vacant positions and freezing salary adjustment funds.

Approximately $2.9 million worth of capital projects will be delayed but not eliminated, including Behrens Ranch Park improvements, public safety training enhancements, technology projects and other previously scheduled purchases. No delay was recommended for General Obligation (GO) bond-funded projects, such as the new library and hike and bike trails, or Utility, Drainage and Transportation infrastructure projects.

Hotel/motel occupancy revenues and the City’s tourism-related funds are expected to see a drastic fall in revenue this fiscal year, as March through June is historically the City’s highest occupancy and revenue season. Four hotels in Round Rock, with a total of 608 rooms, are currently closed, with others reporting half or less occupancy than normal. Staff recommended the City reduce operating expenditures by $1 million and allocate $1.9 million in tourism fund balances to cover shortfalls this fiscal year.

Council is expected to vote on a budget amendment at its May 14 meeting to reflect spending reductions. The City will continue to monitor revenues, pursue cost reduction opportunities and update its budget strategy as more data about COVID-19’s impacts become available, Morgan said.