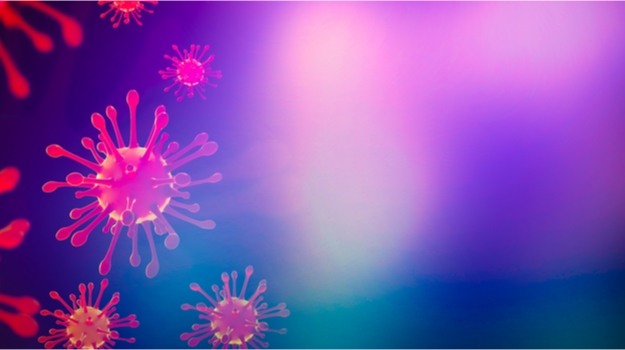 More drugs are being assessed as potential treatments against the pandemic as the battle against COVID-19 continues. Researchers in New York are seeking to determine if the active ingredient in an over-the-counter heartburn medication will have any impact on the disease.

Researchers with the Feinstein Institutes for Medical Research, a division of Northwell Health in New York City, which runs 23 different hospitals in the state, are studying famotidine, the active ingredient in Pepcid, as a potential treatment for the disease. The drug is being assessed in a small clinical trial in the hospital alongside other studies of more well-known potential treatments for COVID-19, including Gilead Sciences’ remdesivir and the antimalarial drug hydroxychloroquine. Over the weekend, the hospital said that 187 COVID-19 patients have received intravenous doses of famotidine, Science reported.

Famotidine is believed to bind to an enzyme critical to COVID-19. The hospital began to study the potential benefit against the pandemic following reports from China and molecular modeling results, Science said. Dr. Michael Callahan, an infectious disease specialist at Massachusetts General Hospital, had been in China when COVID-19 first broke out and lent his expertise to the Chinese government. Following a comparison of patients who died from COVID-19 and those who were surviving, the research team in Wuhan, China realized that many of the survivors had been taking medication for chronic heartburn. The patients had been taking Pepcid, which has famotidine as its active ingredient. More expensive heartburn treatments such as Prilosec do not use famotidine, Science noted. COVID-19 patients who had been taking Prilosec, who also tended to be economically wealthier, did not have the same survival rate, according to the report. In China, hospitalized COVID-19 patients on famotidine appeared to be dying at a rate of about 14% compared with 27% for those not on the drug, Science reported. The publication added that the analysis was crude and the results are not statistically significant.

While it may not have been statistically significant, it was a solid basis to begin exploring the idea. Northwell received clearance from the U.S. Food and Drug Administration to conduct a trial using the intravenous version of the active ingredient. The doses taken intravenously are much higher than the dose levels in the over-the-counter version.

The hospital had remained quiet regarding its famotidine study due to the length of time it took to secure enough of the intravenous doses. The hospital did not want to announce its goal and cause a run on the drug as had been seen with hydroxychloroquine. Dr. Kevin Tracey, president of Feinstein Institutes for Medical Research warned against individuals rushing to the store to buy large quantities of Pepcid.

About the Author: Alex Keown