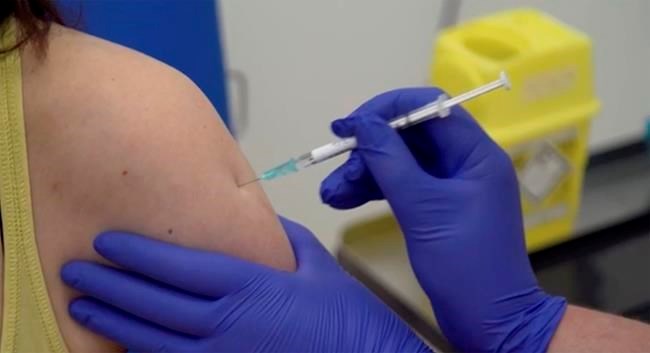 OTTAWA — While the government spends hundreds of millions of dollars to develop and test potential vaccines for COVID-19, experts say mandatory vaccination is unlikely given the difficult practical and ethical problems that would entail.

“The last thing you want is for (a vaccine) to become available, and then we spend a lot of time fighting over whether it should be mandatory or not, when I think people are going to want it,” he said. “I think what we’re going to have is the opposite issue.”

This report by The Canadian Press was first published April 28, 2020.