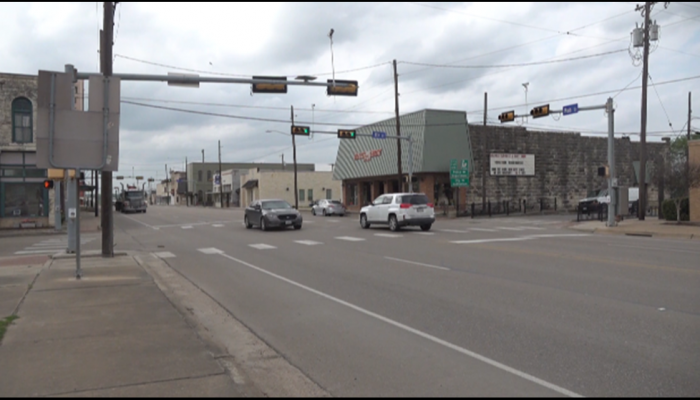 According to the facts, 6 News knows there are even more than that. So does Judge Miller, he just doesn’t know how many more.

“At the local level, we are trying to vet and verify how many cases are in the county so that we can give an actual picture of what the health risk is to our public by giving them verified information,” Miller said.

How many cases are really in Coryell county?

Coryell County has been able to verify information on 18 cases so far, though Miller is working on additional cases as this article is being written.

The Texas Department of State Health Services added additional cases last week, bringing the total to 34. According to that department, the additional cases were actually state prison inmates from one or more prison units in the county.

“Coryell County is reporting cases that are county residents but are not including TDCJ inmates,” said DSHS Communications Specialist Lyndsey Rosales. “TDCJ inmates are reported as Coryell County cases by DSHS Region 7.”

Unfortunately, those cases do not account for all the inmates testing positive for COVID-19 in Coryell County.

According to the Texas Department of Criminal Justice, as of 4 p.m. Tuesday there were a total of 26 positive cases in the Dr. Lane Murray Unit and 11 cases in the Linda Woodman State Jail with two additional cases pending.

If these cases, which include some of the cases reported to DSHS, were to be added to the 18 non-inmate cases already confirmed in Coryell County, it gives a grand total of 55 positive cases in Coryell County and several pending cases that could still be added afterwards.

DSHS said the Texas Department of Criminal Justice numbers will eventually be added to the total.

“TDCJ numbers will be more up-to-date because they are posting directly,” Rosales said.

Why are different official sources putting out different numbers?

According to Texas Department of Health and Human Services, and according to Judge Miller, the process of sharing information about cases is not a quick process.

Judge Miller said sometimes the forms come in with almost no usable information, dragging the process out further.

Miller said he did not want to release the numbers until he knew which inmate cases were which.

“That list of numbers includes numbers that I can’t verify against other numbers,” Miller said.

What is the risk to Coryell County as numbers rise?

The new positive cases being counted towards Coryell County’s total should only be inmates already quarantined in the state prison system and should not present a threat to the public.

Still, Miller said he wants to make sure no new positive community cases get lost in the shuffle as the new inmate cases pour in.

Miller said the county needs to know exactly where each positive case is located so they can keep track of it.

“I need to be able to verify a residence, an address,” Miller said. “We have no place to contact them.”

RELATED: The IRS is now depositing coronavirus stimulus checks | Here’s what you need to know