AUSTIN, Texas — As restaurants were forced to shutter their doors due to the coronavirus that struck in March, many Austin businesses were not able to survive the lack of customers.

Even though state orders were later revised to allow for to-go and deliveries, it still wasn't enough to save a handful of businesses in the Austin area.

Here's a running list of locations we will continue to update as the pandemic wears on:

According to The Austin Chronicle, the popular coffee shop will be closing its newest location at East Seventh Street and Shady Lane.

Founder Jason Sabala told The Chronicle the decision was an easy one, allowing him to focus on the preservation of the larger Buzz Mill business.

Buzz Mill has another location on Riverside Drive.

The popular Mexican food joint that often crowded streets off of West Anderson Lane announced on Facebook it would be permanently closing on April 19.

After the death of a family member, COVID-19 struck, which led the owners to decide not to renew their upcoming lease.

"Before his death, we already knew that when our lease ended, June 2020, we would have no intention of signing a new lease," they wrote. "This decision has been in the works for over a year and has nothing to do with our landlord, he’s been fair to us all these years. This was our decision."

But they said due to the virus, they would be closing earlier than planned. However, family members are in talks to buy the business back.

Popular West Campus deli Fricano's announced in late April it too would be shuttering.

"We are deeply saddened to announce, despite every effort to make it work, that we will have to close our doors permanently," said the owners in a Facebook post.

Many University of Texas students were also saddened by the news, taking to Twitter to share their thoughts and feelings on the loss.

Like Buzz Mill, Magnolia Cafe is also closing one of its locations.

On April 17, KVUE reported that the owners cited financial issues related to the pandemic as the reason it decided to close down its Lake Austin Boulevard location.

The popular South Congress Avenue location will remain in operation.

The North Austin brewpub North by Northwest, much like the similarly named South by Southwest festival, was also hit hard by the pandemic this year.

According to the Austin American-Statesman, the 20-year-old restaurant and craft beer connoisseur is also closing down permanently.

It's original North Lamar location will officially be closing its doors. Threadgill's World Headquarters, its second lcoation on Riverside Drive, closed in late 2018.

Legends like Janis Joplin and ZZ Top have all made appearances at Threadgill's "Old No. 1."

Nestled at Burnet and U.S. 183, Veracruz is closing down one of its brick-and-mortar locations as developers make way for a new condominium development.

But don't fear, the tasty tacos will still be available in East Austin, South Austin and Round Rock.

Vulcan Video, yet another Austin original, will also be closing up shop.

"Despite the community support and the enduring value of our film collection, the business, as it is, does not generate the income to support itself. It's the perfect storm to call it a day," wrote co-owner Dian Donnell in an email to employees.

The video store first opened in 1985, when VHS tapes had first hit the shelves.

“Thank you to all the customers because they made this happen. If they hadn’t come in and rented movies, it wouldn’t have lasted at all," Donnell told KVUE.

How 'retail to-go' will work in Texas 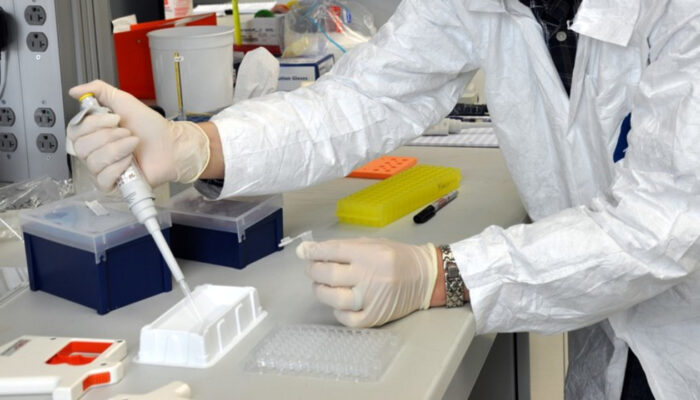 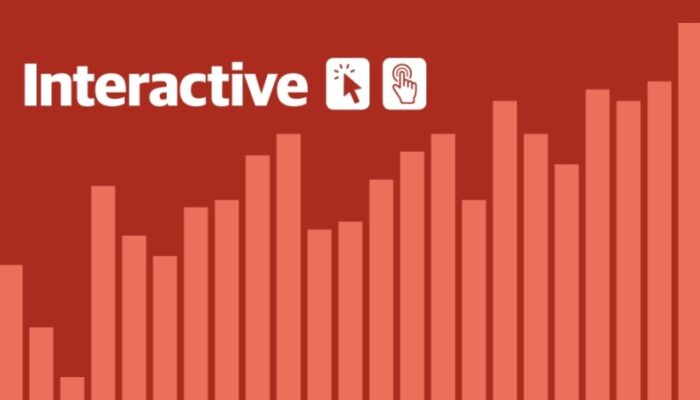 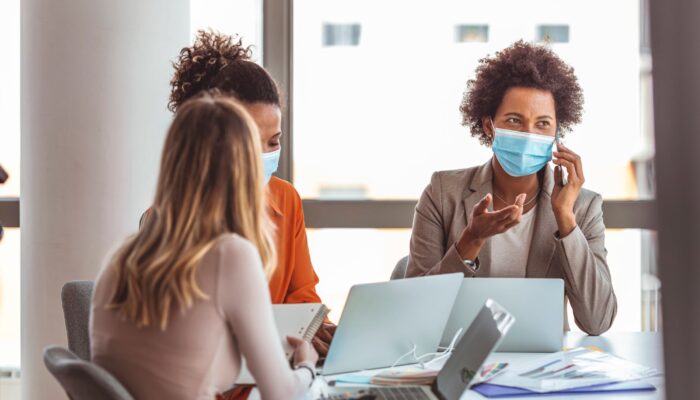