Home Covid Treatments Coronavirus Cure Possibly Found By Vaccine Created From Insects; Experts Are Debating As When The Cure Comes 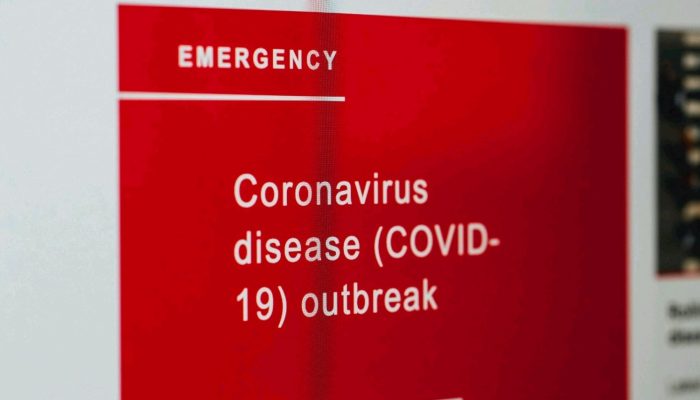 Japanese drugmaker Shionogi & Co. said Monday, Apr. 27 that it is underway in developing a coronavirus vaccine using insects and aims to start clinical trials this year.

What You Should Know About The Vaccine

The reason why insects are going to be used for the vaccine lies inside their cells. It can withstand changes in various pressures much better than those of mammals, Shionogi explained. The use of insects for a vaccine can be manufactured in just a span of eight weeks.

Shionogi said that the coronavirus vaccine is the company’s top-priority vaccine, and it is being conducted by joint research with the National Institute of Infectious Diseases since March.

The virus’ protein sheath, otherwise called an antigen, usually triggers an immune response in the person who receives the vaccine. The vaccine is trained to quickly let your immune system identify the virus’ antigen in order for it to respond quickly when exposed to the real coronavirus, which can be fatal in some cases.

When Would The Virus Be Found?

United Kingdom’s chief scientific adviser, Sir Patrick Vallance, as well as Anthony Fauci, his United States counterpart, suggests that it will come in the next 12 to 18 months. On the other side of the spectrum, experts who are actively seeking the cure argue that it can be found thisJune.

Marian Wentworth, president and CEO of Management Sciences for Health said, “It really depends on what you mean by ‘having a vaccine’,” and added, “If you mean one that can be used in a mass vaccination campaign, allowing us all to get on with our lives, then 12 to 18 months is probably right.”

Experimental vaccines, however, are deemed to be safe and effective enough to be rushed out in a more limited way, especially to those with high-risk groups like health workers. That would be ready within weeks or months at a time, and this would be under the emergency rules developed by drug regulatory agencies as well at the World Health Organization in the context of the recent Ebola outbreaks in Africa.

Normally, a vaccine is usually developed and tested on animals, if proven safe, and generates promising results to the immune response then moves on to human or clinical trials. Those trials are divided into three phases.

Phase 1 would be to establish that the vaccine is safe for small groups of healthy individuals. Phase 2 and 3 would be to test the potency and efficacy in an outbreak like the present one in which they are conducting where the disease is prevalent.

The cure may be somewhat down the line, but the hopes of this insect vaccine will be one of many to brighten up people’s days who are suffering from the pandemic as it is. Trust that the vaccine will be found sooner rather than later.

ⓒ 2018 TECHTIMES.com All rights reserved. Do not reproduce without permission.

About the Author: Alec G.