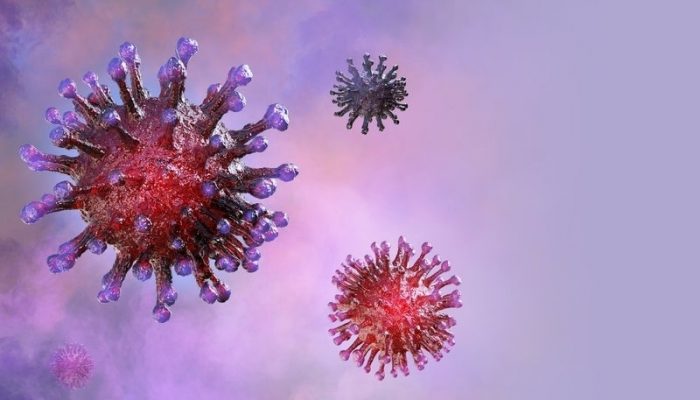 
AUSTIN, TX — The number of cases of new coronavirus reached 32,332 cases on Monday — an increase of 784 from the previous day — with 17 more deaths reported over the course of the past 24 hours.

The number of people in Texas who have died from the respiratory illness so far now totals 884, according to a Texas Department of State Health Services dashboard that is updated each day.

The increase in cases by 784 broke a four-day streak that saw spikes of at least 1,000 cases. Health officials note on the dashboard that 16,090 people have recovered from the illness since contracting the virus.

Those increasing illness counts emerge from the first weekend since Gov. Greg Abbott partially reopened the economy, allowing restaurants, movie theaters, retail stores and malls to reopen albeit at 25 percent occupancy. The partial reopening sparked consternation from those who believe it’s too soon to reopen the economy — even partially so — and a more prolonged period of physical distancing should be practiced toward the end of blunting the spread of illness.

The governor extrapolated the weekend numbers differently, taking to Twitter over the weekend to note the number of people in Texas who have recovered from the illness exceeded the number of active cases in the state for two days in a row.

“That’s exactly what we want to see,” Abbott said, his focus on the 15,544 people who had been tallied on the state dashboard as having recovered from the illness. “Texas ranks third among U.S. states with the highest recovery numbers,” the governor added in his tweet.

By Monday, state health officials upgraded the number of people who had recovered from illness to 16,090.

GREAT NEWS: The number of Texans who have RECOVERED from #COVID19 now exceeds the number of active COVID cases for the past 2 days. That’s exactly what we want to see. Texas ranks 3rd highest among states for number of people who have recovered from #coronavirus. #txlege
— Greg Abbott (@GregAbbott_TX) May 3, 2020

What the governor omitted from his tweet is that the rate of infection is believed to be much higher given the low number of people who have been tested for the virus. According to the state dashboard, there have been 407,398 tests undertaken — against a backdrop peopled by some 29 million residents, or about 1.4 percent of the population.

Making matters worse — and the rough calculus that much more complicated — is that health officials have said people not exhibiting symptoms of the virus could still be carriers capable of spreading the illness further.

On the same day Abbott was celebrating the two-day high for illness recoveries, Dallas County reported its biggest single-day rise in illness cases with 234 new diagnoses — beating the previous record of 187 new cases in 24 hours. A Dallas woman in her 70s also died the same day after having been hospitalized for coronavirus, according to local reports.

Critics of Abbott’s move to reopen the economy fear the reignition could usher in a second wave of illness given relaxed rules on physical distancing — seen as an important step in blunting the spread of an illness for which there is no vaccine.

Screenshot of Texas Department of State Health Services daashboard for May 4, 2020.

In issuing new executive orders partially opening the econonomy, Abbott also removed the mandate for people to wear masks — another key tactic in mitigating the potential spread of illness — taking time to alert to local jurisdictions that any attempts to issue fines to those choosing not to wear protective facial coverings would be moot as his order supercedes all municipal ordinances.

According to the Texas Department of State Health Services dashboard, the highest concentration of illness per county are: