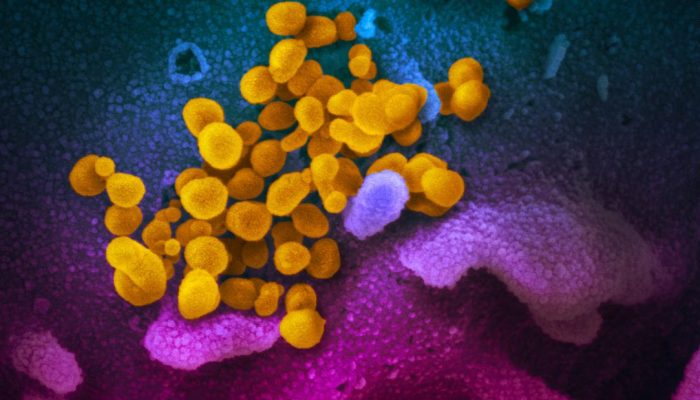 
People walk around the center of Manzanillo, Mexico, on May 2. Leoanrdo Montecillo/Agencia Press South/Getty Images

The Trump administration is tracking coronavirus conditions in Mexico and Latin America amid concerns the situation may deteriorate and drive migration north as cases in the region increase.

As the virus sweeps through Latin America, the Department of Homeland Security has focused its attention on hospital capacity in the region, and whether the health infrastructure is equipped to adequately test and treat patients.

“Like with anything else, you have to plan for ‘what if’ scenarios,” a department official told CNN.

The administration has largely sealed US borders since the start of the outbreak, leaning on travel restrictions to stem the spread. Like the US, neighboring countries to the south are also wrestling with Covid-19. Over the weekend, Brazil surpassed 100,000 cases of the virus.

In recent days, President Trump has repeatedly remarked on the conditions in Latin America, suggesting in a tweet that California “doesn’t want people coming over the Southern Border” now there are rising coronavirus cases in Mexico. He also teased imposing restrictions on Brazil last week.

Over the weekend, Trump also spoke with Interim President Jeanine Áñez of Bolivia and President Mario Abdo Benítez of the Republic of Paraguay to discuss the response to the pandemic, offering to provide assistance to both countries.

Earlier in the year, the administration restricted travel from China and Iran. It later expanded those restrictions to most foreign nationals who were in Europe’s Schengen Area — 26 countries stretching from Iceland to Greece — and the United Kingdom and Ireland. Trump has heralded those efforts in his defense of the administration’s response to the coronavirus.

The US has curtailed travel on its borders and invoked public health law to implement strict measures on the US-Mexico border, which have also led to the swift removal of thousands of migrants, including children, and people seeking asylum.

The US has by far the highest number of people infected with coronavirus in the world.

About the Author: By <a href="/profiles/julia-hollingsworth">Julia Hollingsworth</a> and Adam Renton, CNN