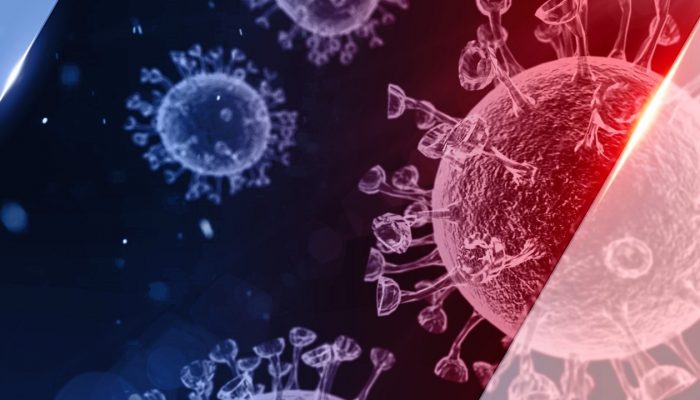 McALLEN, Texas (Border Report) — The number of coronavirus cases in South Texas has taken a sharp upturn, just weeks after restrictions were eased statewide and as northern Mexico battles the deadly virus.

On Friday, Webb County officials reported the 20th death from COVID-19 in the Laredo area, a woman in her 70s. That area, which is across from Nuevo Laredo, Mexico, has had 608 cases of coronavirus since the pandemic began and has averaged a higher ratio of patients than other parts of South Texas.

Rural Starr County reported its first death and 12 new cases this weekend — that’s 20 percent of all the cases reported in the county since the pandemic began.

Cameron County officials on the Gulf Coast are now struggling to contain an outbreak at three nursing homes where there have been at least 214 cases and 27 deaths. On Saturday, county officials reported 29 new cases, including several nursing home-related.

On Friday, Hidalgo County suffered its 12th death from coronavirus — a 60-year-old man from the town of Alamo who had underlying medical conditions.

“The large number of people in the hospital remind us how dangerous this virus is,” Hidalgo County Judge Richard Cortez said Sunday. “As we have said before, this disease has not gone away and people must be careful in the public and around crowds.”

Cortez said an increase in regional testing also could help to explain the increase in positive cases of COVID-19.

The National Guard has been helping to administer tests in Hidalgo County and helped to process 352 tests over the past three days, Hidalgo County officials said.

Webb County residents, however, question why there are so many cases there and relatively few tests conducted in comparison with other counties, such as Hidalgo.

For instance, Hidalgo County has done more than 23,000 tests, but Webb County has only conducted 5,424, tests.

Sandra Sanchez can be reached at Ssanchez@borderreport.com.

Visit the BorderReport.com homepage for the latest exclusive stories and breaking news about issues along the United States-Mexico border.