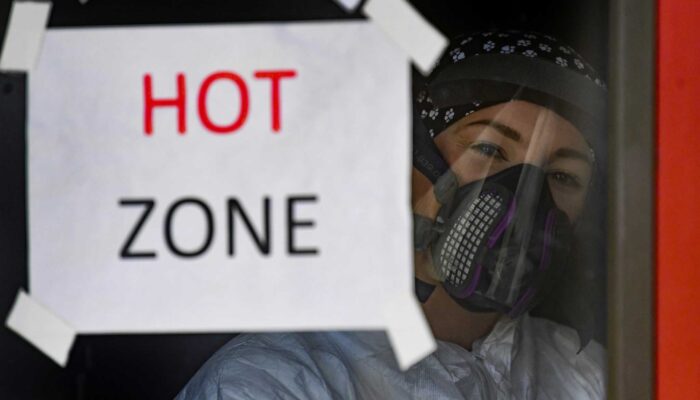 
COVID-19 has claimed the lives of 17 more people in San Antonio, adding to the growing death toll from the latest coronavirus surge.

The new deaths reported Thursday include three people in their 40s, three in their 50s, two in their 60s and nine between the age of 70 and 100. Six were nursing home residents. All died at a hospital or in a nursing facility.

Over the past two weeks, 134 people in Bexar County have succumbed to the virus. To date, COVID has killed at least 1,857 residents.

“We are clearly in the middle of a very deadly surge of coronavirus here in our community,” Mayor Ron Nirenberg said at the daily coronavirus briefing Thursday. “Please continue to do your part to save the lives of your friends and families and neighbors, and your own.”

On ExpressNews.com: Hospitals full. Thousands infected with coronavirus each week. San Antonio pays the price for failing to flatten the curve.

Thousands more are still actively ill with the virus.

On Thursday, officials reported 2,507 new infections, pushing the seven-day average for daily new cases to 2,063 and the cumulative number of cases to 155,588. Nearly 40,000 of those infections have been reported since the start of the year.

Across the city, 1,419 people were hospitalized with the virus, a total that accounted for more than 35 percent of all hospital patients. Of those receiving care, 141 had been admitted in the past day, while 426 were critically ill and 255 were breathing with the support of a ventilator.

Those patients are being treated with the help of around 1,450 medical state-contracted medical personnel who were brought in to assist with San Antonio’s surge. Nirenberg said additional staffing requests are pending.

“We have had extraordinary numbers in the hospitals every single day for the better part of two months,” he said. “One of the ways that we’re able to keep up with that capacity and still be able to treat people is by augmenting staff.”

The total number of COVID patients in hospitals decreased by 47 since Wednesday, continuing a gradual decline over the past four days. However, hospitalizations also fluctuated last week, dipping briefly before rising to a record high of 1,520 patients Monday.

Nirenberg said it’s still too soon to say whether the decline indicates that San Antonio’s winter surge could be peaking. Either way, he said the surge is expected to “continue at very high levels” for at least the next three to four weeks.

Local health care providers are continuing to ramp up the delivery of COVID vaccines to the general public.

On Thursday, WellMed announced that it will reopen scheduling for its next round of appointments at its two vaccination clinics at 8 a.m. Jan. 30. Appointments, which will begin Feb. 1, can only be scheduled by calling 833-968-1745.

The inoculations are being administered at Elvira Cisneros Senior Community Activity Center and Alicia Trevino Lopez Senior One-Stop Center to health care workers, adults with chronic health conditions and anyone age 65 and older.

In a statement, WellMed asked the public to remain patient, noting that its hotline had received more than 8 million calls since it opened Jan. 9. 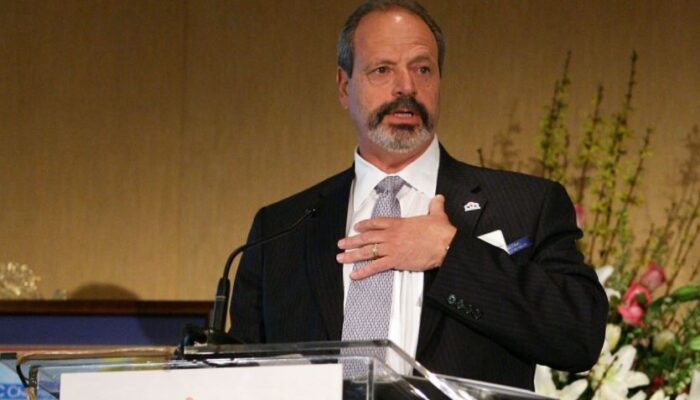 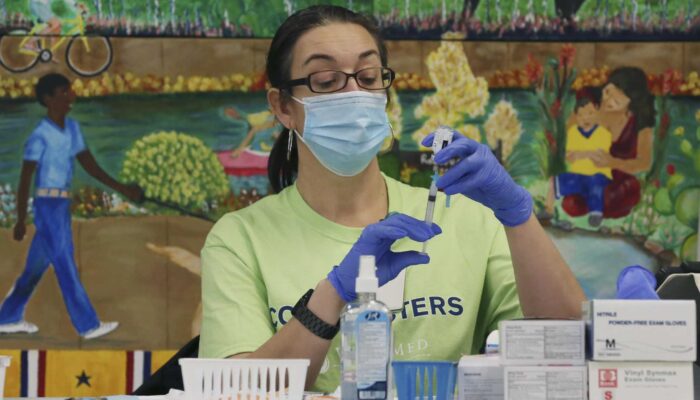