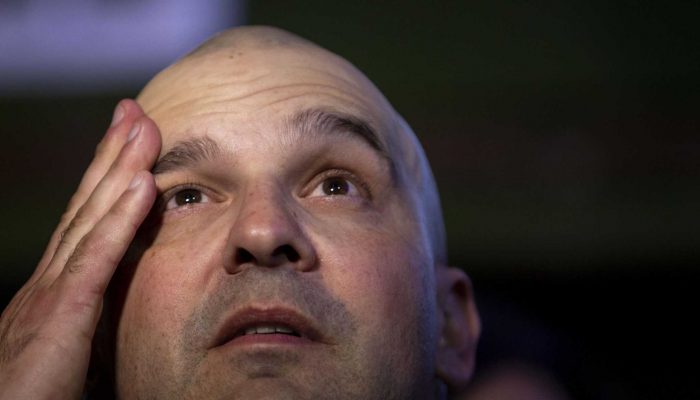 A group of aspiring detention deputies began training at the Bexar County Sheriff’s Academy this week — the first class of cadets who will be trained under new guidelines given concerns about the highly infectious coronavirus.

“We’ve definitely changed the ways we’re doing certain things,” Salazar said. “I think from now on out, social distancing measures are going to be the norm.”

The changes come nearly three weeks after 14 cadets graduated from the academy and tested positive for COVID-19. The rest of the 20-member class was put on administrative leave in case they, too, became ill.

Also, a dispatcher who taught that group of cadets on March 31 tested positive for the virus in mid-April . A spokesman for the Sheriff’s Office said it’s not clear whether the dispatcher contracted the virus from the cadet class, or the other way around.

At least two of the detention deputies from the class recently started to work at the county jail, where roughly 3,000 inmates are housed. The remainder are expected to do the same, once they are cleared by a physician.

In a recent interview, Salazar acknowledged that instructors at the training academy didn’t do enough to keep cadets in Class 2020-Alpha safe prior to their graduation on April 3.

“Clearly, there weren’t enough measures in place with regards to that class,” Salazar said.

Salazar said it’s hard to determine how the 14 cadets got sick. He said it could have been any number of ways: through strenuous activities, like boxing matches to teach self-defense skills; in the classroom, where cadets sit side-by-side; or not wearing masks soon enough.

“It’s probably a little bit of everything,” he said. “At the training academy, one day you’re sitting in the classroom. The next day you’re wrestling at the gym.”

Salazar said instructors at the training academy likely should have begun making changes to the curriculum sooner — after all, many officials in law enforcement began changing their procedures in early March in response to the coronavirus outbreak.

However, Salazar defended his staff, saying they made an honest mistake.

“I think they took it to heart that there were exemptions made in the local orders for public safety reasons,” he said. “They didn’t do it out of malice. I’ve explained to them that just because there’s a public safety exemption, that doesn’t matter. COVID-19 doesn’t care about exemptions. It doesn’t discriminate.”

In recent weeks, Salazar said instructors have made some changes at the academy. For example, cadets and instructors are now required to wear masks at all times. And cadets in 2020-Bravo — the class that followed 2020-Alpha — were split into two groups for the remainder of their training. That class graduated Friday.

Salazar said some of the changes are likely to be in place for awhile.

“At some point, the pandemic will end,” Salazar said. “But I don’t think we will ever see 20 cadets sitting in a classroom shoulder-to-shoulder again.”

Emilie Eaton is a criminal justice reporter in the San Antonio and Bexar County area. To read more from Emilie, become a subscriber. eeaton@express-news.net | Twitter: @emilieeaton 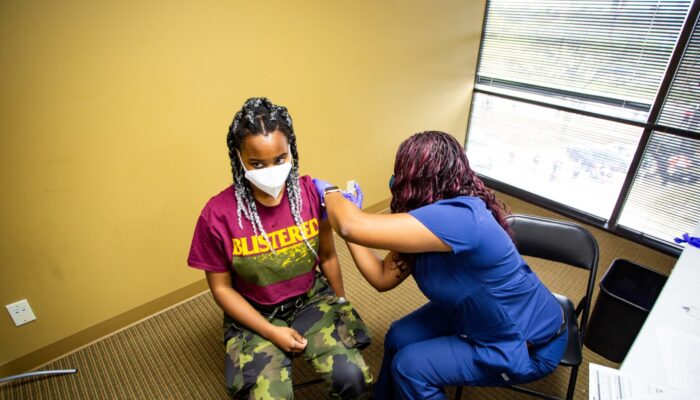 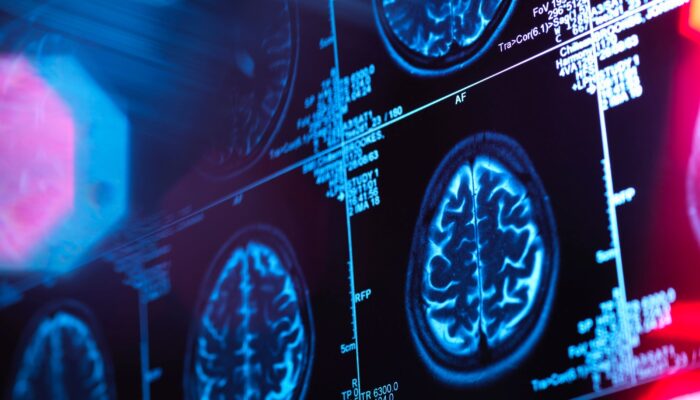 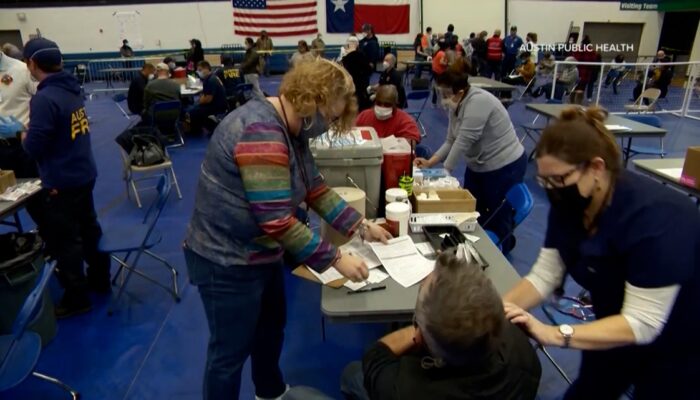