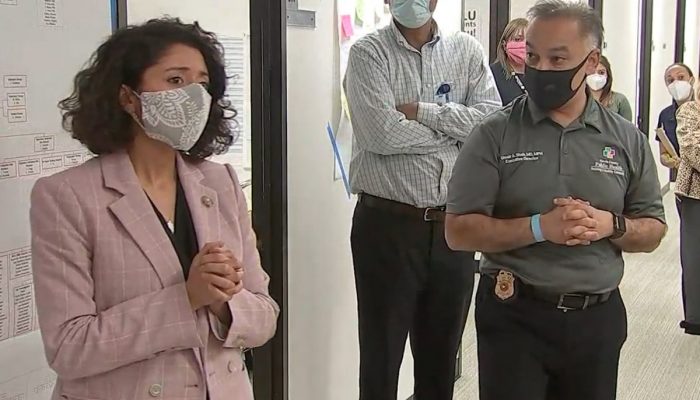 HOUSTON (AP) — The Houston area has begun to see a significant increase in cases and hospitalizations related to the coronavirus, officials said.

The upturn began two weeks ago and accelerated this week, the Houston Chronicle reported.

Health officials believe people might have let down their guard and come in closer contact with others following the reopening of businesses by the state and last month’s Memorial Day weekend holiday.

Before the increase, the Houston area had settled into a roughly month-long plateau, the newspaper reported.

“This is a trend we’re definitely keeping an eye on,” said Harris County Judge Lina Hidalgo.

Restrictions in Harris County and the rest of Texas began to be lifted on May 1, with the reopening of restaurants, retail stores and malls, but with limits. Since then, limits on occupancy have been eased as additional businesses, including gyms, bars and hair salons, have also been allowed to reopen. This week, Gov. Greg Abbott announced “Phase 3″ of the state’s reopening, which expanded capacity for bars, restaurants and retailers and will allow for outdoor Fourth of July celebrations of 500 or more at the discretion of local officials.

Case counts of COVID-19, the illness caused by the virus, have also increased. The rolling average in the Houston region rose from 267 on May 22 to 358 on June 4.

For most people, the coronavirus causes mild or moderate symptoms that clear up within weeks. But for others, especially older adults and people with existing health problems, the highly contagious virus can cause severe symptoms and be fatal. The vast majority of people recover.

In Galveston, Mayor Jim Yarbrough announced that he planned to step down from his office on July 15 due to concerns over his health during the pandemic.

Yarbrough said he only has one functioning lung and has been self-isolating since the coronavirus outbreak.

Yarbrough told the newspaper the city needed a mayor who could be physically present during the pandemic and hurricane season, which started on June 1.

Mayor Pro Tem Craig Brown will take over mayoral duties until a new mayor can be elected on Nov. 3. 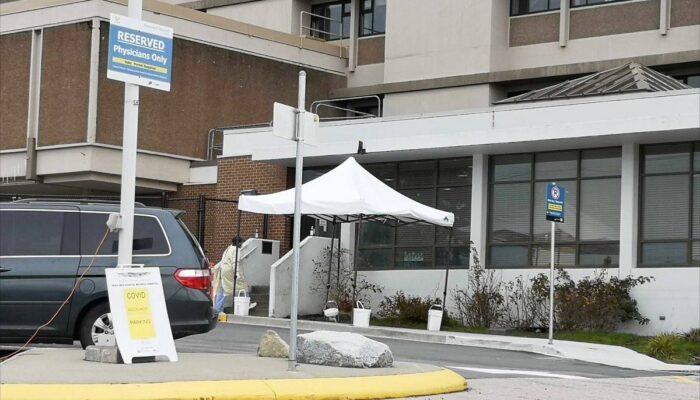 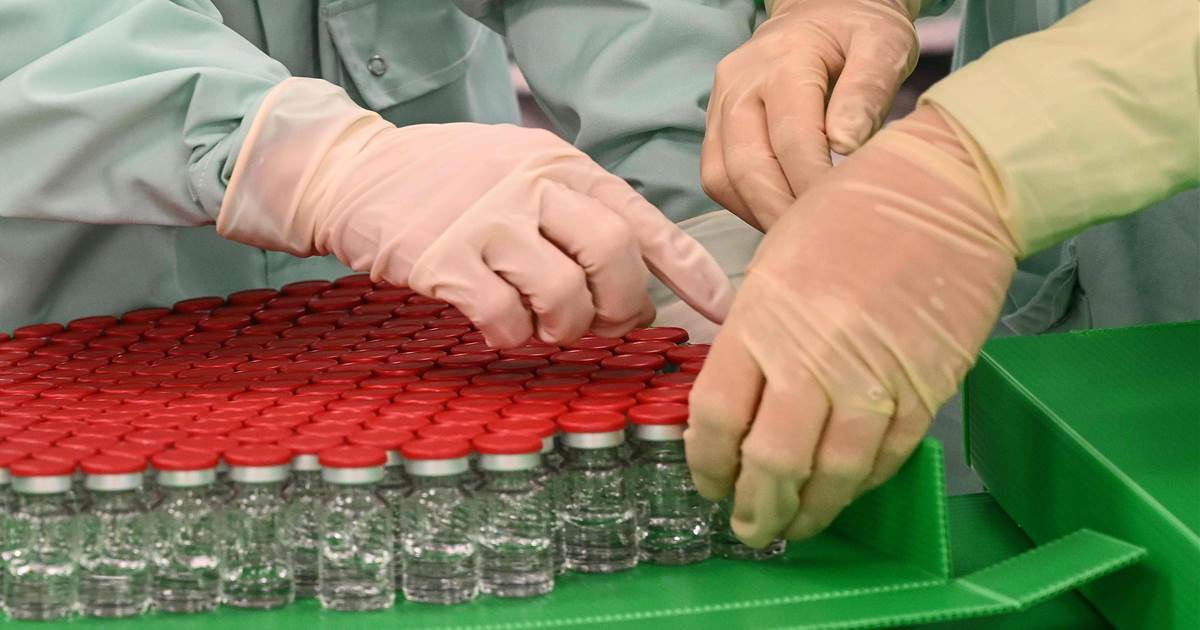