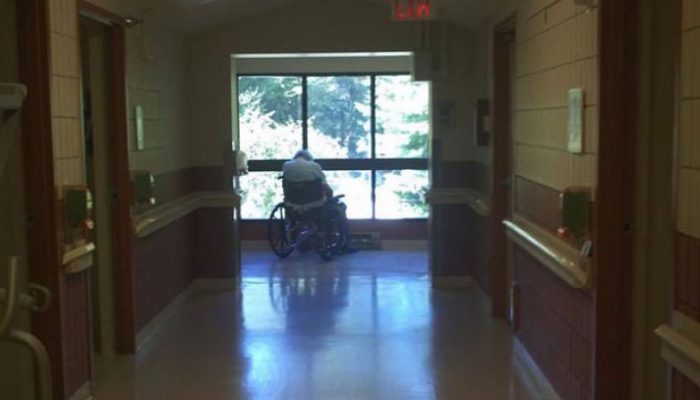 (FOX 9) - Over the weekend, 43 Minnesotans who live in long-term care facilities died after being infected with the coronavirus, state health officials said.

Every day, the Minnesota Department of Health's daily update shows almost all of the new deaths happened in long-term care settings. Such residents make up 223 of the state's 286 deaths, or 78 percent, since the outbreak began in March.

Gov. Tim Walz and state health officials have not named a comprehensive plan to dealing with the crisis. A team from the Centers for Disease Control and Prevention has been in Minnesota for 12 days to assess the situation, but has not made formal recommendations.

"It is a very fair question and I know how frightening it is for families to be thinking about this," Health Commissioner Jan Malcolm said late last week, when asked whether the state could've done more to slow the spread in nursing homes.

The impact has been widespread.

On Monday, the operator of Meridian Manor nursing home in Wayzata said it was closing the facility and relocating residents after 21 of the 59 people who lived there tested positive for the virus. Two residents have died.

“Our mission is first and foremost to serve seniors, and the multiple impacts of COVID-19 has made it impossible for our team at Meridian Manor to continue our mission at that community,” said Torsten Hirche, CEO of Transforming Age, the facility's operator.

Some long-term care facilities have become specialized centers, accepting victims of the coronavirus as they leave the hospital, Malcolm said Monday.

But state health officials downplayed the possibility of a widespread moving of sick residents into certain facilities, and the healthy into others.

"It’s preferential to keep people where they are as long as they can be safe and well cared for there," Malcolm said, noting the added stress that leaving a person's home could have.

State health officials have said that nursing home workers unknowingly bring the virus into the facilities. Once in tight quarters, it spreads quickly among a vulnerable population.

This weekend, Walz signed an executive order allowing long-term care facilities and hospitals to hire out-of-state workers to deal with staffing shortages caused by the virus.

Mary Turner, president of the Minnesota Nurses Association, said she had concerns about Walz's executive order because it could allow hospitals to hire out-of-state nurses over Minnesota nurses, including those who worked in elective surgeries and are on furlough.

But Turner, whose father died in a New Hope nursing home just before the coronavirus took hold, said there was a severe staffing shortage in the facilities.

"The staffing ratio for nursing homes – I will not quibble with it – it’s appalling," Turner said in an interview. "It’s just set up to have this disaster happen."

State Sen. Karin Housley, the Republican who chairs the Senate's Family Care and Aging Committee, said it was an overdue move that many other states have already done.

Housley said her committee has scheduled a Friday hearing to get answers about the situation at nursing homes.

"Are they testing the workers or are the facilities afraid to test the workers because they might lose them?" said Housley, R-St. Marys Point, in an interview. "These caregivers go back and forth between different facilities."

Malcolm said the state's goal is to be testing 5,000 people per day by May 4. Over the past week, the state has been testing at about half that rate.

However, testing is up week-over week after Minnesota officials said any symptomatic person was eligible for a test. 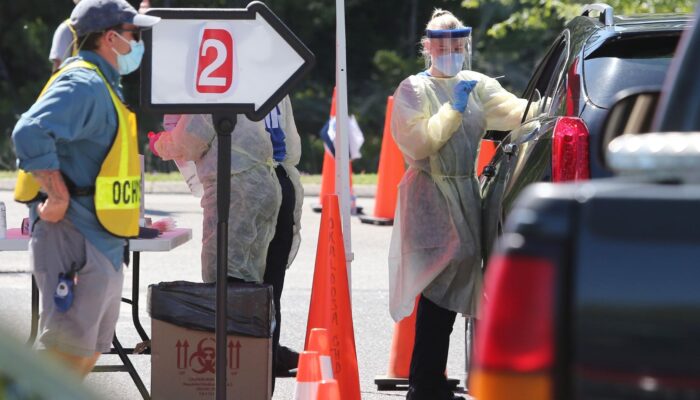 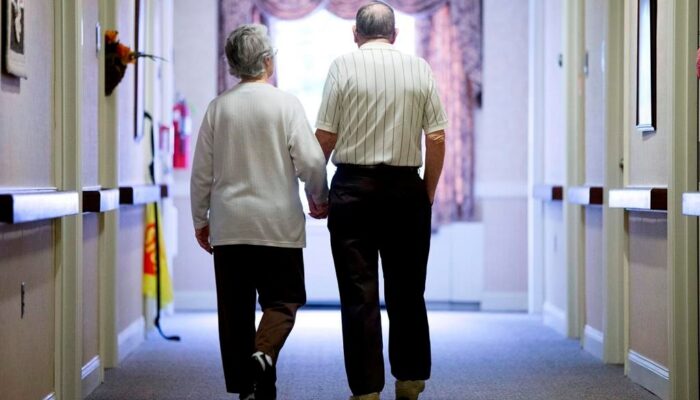 About the Author: Theo Keith 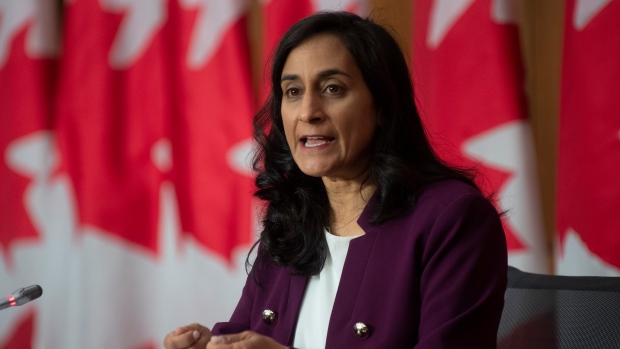