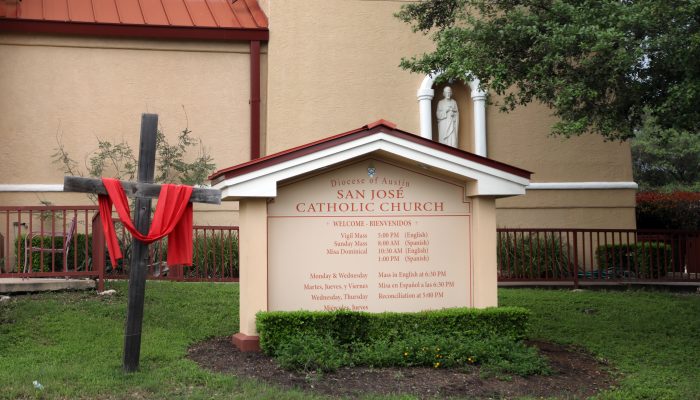 
We’ll be updating this story throughout the day Friday with the latest local news on the coronavirus pandemic. If you’d like to go through a roundup of COVID-19 news from Thursday, read it here. If you have a news tip or question, email us at news@KUT.org.

Update at 2:16 p.m. — Texas State will return for the second summer session

“When we return to in-person instruction, we are preparing to operate in a very different environment,”  Texas State President Denise Trauth said. “I have established five work groups to create a university-wide plan that will drive the actions we will take to mitigate risks, deliver quality education, and protect our university community.”

The work groups will make recommendations including face-to-face instruction, health and safety plans and housing for returning students. The recommendations will then be reviewed by June 15 with the goal of having a university plan ready to be implemented on July 1.

Concordia University announced it plans to open for the fall semester, with what it calls “face-to-face and hybrid classes, residential living, and all on-campus activities.” The Austin campus joins us others in the state making similar announcements, including Texas A&M and Baylor.

UT Austin has said its plan is to restart in-person teaching in the fall with modifications. It said it hopes to have an announcement in late June.

Update at 9:34 a.m. – State begins to reopen, but not all Austin businesses are prepared to jump back in

Businesses can begin to reopen today under phase one of Gov. Greg Abbott’s plan to restart the economy. Stores, malls and movie theaters that decide to open must limit occupancy to no more than 25%. Abbott said this is the cap H-E-B has successfully employed over the last six weeks.

But some local businesses are opting out. Jam Sanitchat says she has successfully kept her South Austin business, Thai Fresh, going with takeout food and groceries, and does not plan to open her dining room again while there’s a possibility of a rise in the infection rate.

“To risk opening, not knowing if the state is going to decide to close again, because they said that they could if things go south,” she told KUT’s Jimmy Maas. “It’s not that easy to switch like that. That’s not how it works.”

Sanitchat says she and her employees have been mostly isolated at work and home since the dining room closed last month. She says the safety of employees from the virus is her first concern.

Read more about the state’s first day of reopening.

The Catholic Diocese of Austin plans to resume public Mass on May 5. Bishop Joe S. Vásquez notified the diocese’s 127 parishes across 25 Central Texas counties on Thursday that they can do so, but they must follow health protocols consistent with the governor and attorney general’s recommendations, according to a press release from the diocese.

Baptisms, reconciliation and funerals can also resume with the same protocols.

Vásquez said people who are sick or over age 65 should not attend Mass. People who have been advised by health care providers to stay home or those who believe their health would be jeopardized by coming to Mass are also not obligated to attend.

The parishes have been told to continue broadcasting or livestreaming at least one Mass each weekend for those at home.

Some of the health protocols the parishes must follow:

Attendees should keep 6 feet between themselves and others, except for people who live together. Hand sanitizing stations should be at entrances and provided for liturgical and altar ministers. People are encouraged to wear face masks. Pews and other regularly touched surfaces should be disinfected after each Mass. Ministers should be trained on the new protocols, and signs should be posted to remind parishioners of the protocols.

Catch up on what happened yesterday

Texas’ statewide stay-at-home order expires Friday, but the City of Austin has yet to clarify how this might affect local residents, how it will enforce the governor’s new order and what, if any, additional requirements the city will enact.

“The City of Austin continues to work through the implications of the Governor’s Executive Order,” a city spokesperson wrote in an email Thursday morning, later adding that it may be Monday before the city clarifies what the state action means locally. “We will share information with media partners and the general public once we have more information to share.”

Beginning Friday, restaurants, malls and retail shops will be allowed to open in the state, following an announcement by Gov. Greg Abbott on Monday. Establishments that open will be required to limit occupancy to 25%; the governor said enforcement of this rule would be up to municipalities. While he also encouraged people to wear face masks, he said cities could no longer enforce the rule.

While the statewide order overrides aspects of local orders that conflict with it, the city has not clarified which parts of its current order will remain in place.

By text message Thursday, Austin Mayor Steve Adler said he would be issuing a new order, but he was not sure when. Other cities have updated their orders to be in line with the state’s and to further clarify what residents are permitted to do, such as how many people can gather.

Other local coronavirus news from Thursday:

Gov. Greg Abbott and the Texas Workforce Commission announced they would allow some people to refuse work and continue collecting benefits in certain cases. Georgetown will reopen some facilities starting Friday. The Georgetown Public Library will open for reduced hours for checking out books, DVDs, and other materials. Small picnic pavilions, outdoor bathrooms and tennis and pickleball courts in parks will open Friday. Austin Community College students can now apply for federal financial aid from the U.S. government’s coronavirus aid bill.

If you find this reporting valuable, please consider making a donation to support it. Your gift pays for everything you find on KUT.org. Thanks for donating today.

About the Author: KUT Staff 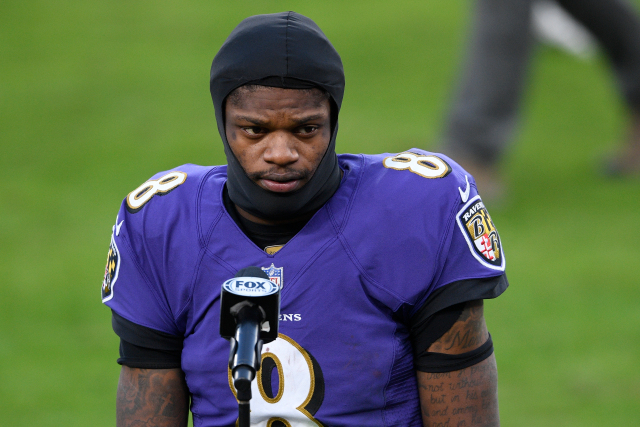 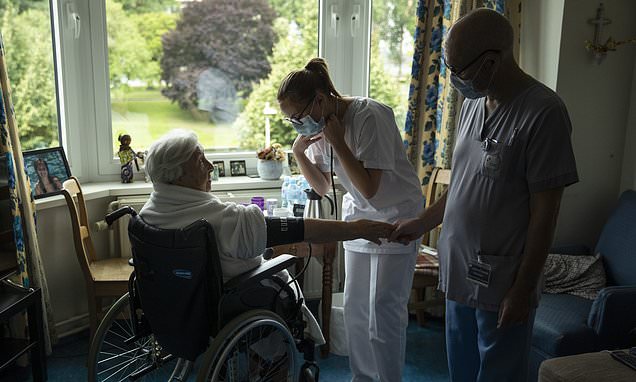 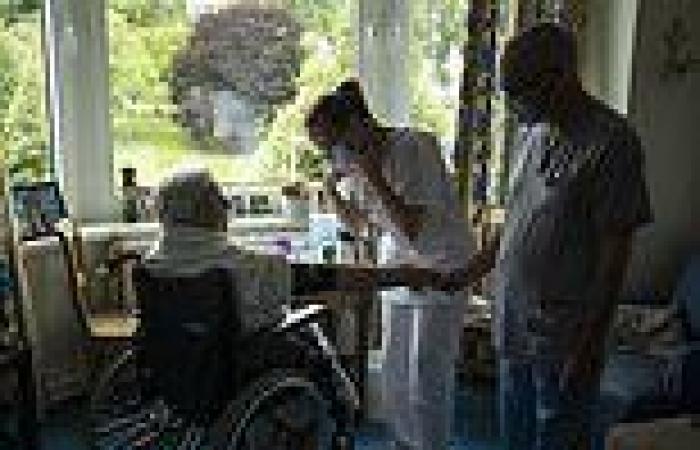 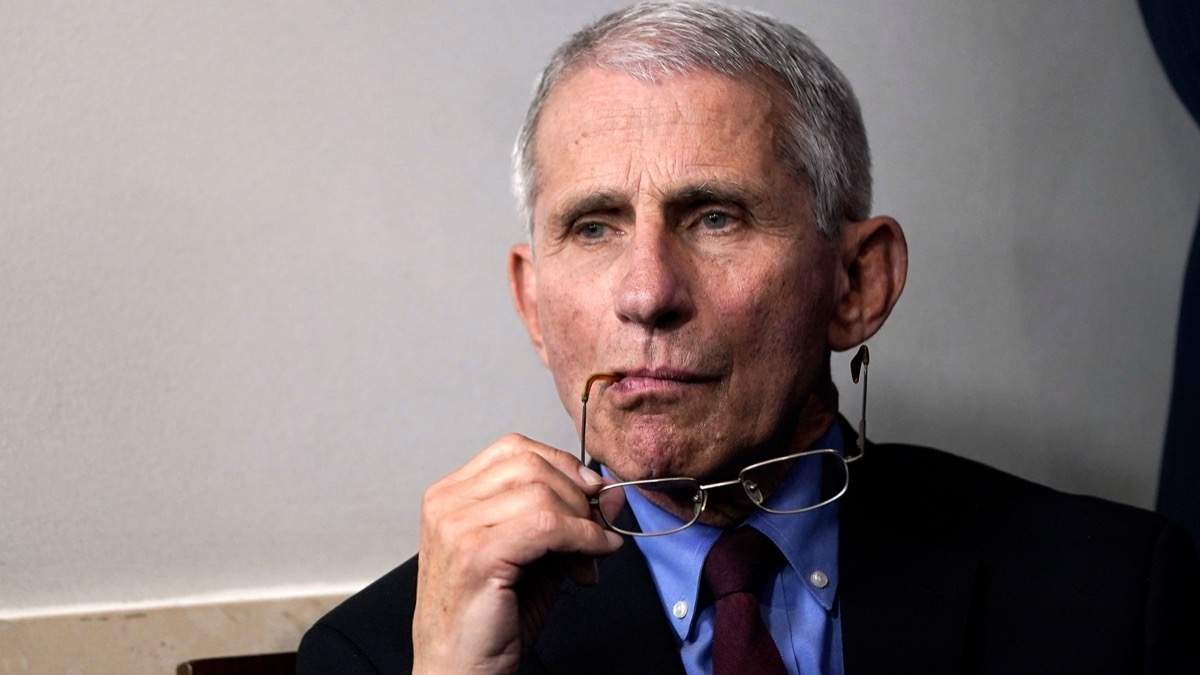