The Trump administration promised Americans that expanded coronavirus testing would give states the information they need to restart their economies, but Texas has already heard enough.Governor Greg Abbott said Monday that malls, restaurants and movie theaters could re-open Friday. “The lives saved are priceless, but the price has been steep,” Abbott said.

About an hour earlier, roughly 1,300 miles west, California Governor Gavin Newsom admonished citizens for flocking to the Pacific over the weekend, which led to images of beaches packed with frolickers. He said his stay-home order would stand, and encouraged people to be patient: “The only thing that could set us back is our individual collective behavior.”

Click here for the complete coverage of the Covid-19 pandemic

The difference in approach by the country’s two most-populous states provides a striking picture of a nation eager to get back to business, but still unclear how. Some states are banding together, with the so-called Western States Pact adding Colorado and Nevada to its ranks Monday. That means its safety-first policies will cover a combined 60 million residents. Others, like Texas and Ohio, laid out ambitious reopening plans despite uncertainty that Trump’s promised testing will materialize.

The proliferation of plans, with their byzantine phases and conditions varying across regions — and even within states — reinforced just how divided the country remains on how and when to reopen the economy. Trump inadvertently summed up the challenge Monday when asked what advice he had for America’s governors.

“We recommend that they do it as quickly as possible,” the president said. “But safely.”

The administration plans to rely on drug retailers and lab-testing companies to provide mass testing and said Monday it would partner with Walmart Inc., CVS Health Corp. and Walgreens Boots Alliance Inc. If successful, it could be the biggest expansion yet of testing capacity in the U.S. The goal is to have all 50 states test at least 2% of residents, with an emphasis on the elderly and minority communities that have seen the highest mortality rates.

Click here for the latest updates from the coronavirus outbreak

That leaves it to state leaders to decide when they’re ready to resume commerce.

Ohio, like Texas, will gradually start to reopen businesses Friday, though at a slower pace. Dental offices and veterinary clinics can open this week, though retail businesses are still two weeks from opening, said Governor Mike DeWine.

New York Governor Andrew Cuomo, meanwhile, said some parts of the state could re-open in May, while New Jersey’s stay-at-home order will continue indefinitely, said Governor Phil Murphy. Their paths diverged even though both states are yoked in a Northeast coalition that includes Pennsylvania and Massachusetts, among others.

In Louisiana, Governor John Bel Edwards extended the state’s stay-at-home order until at least May 15, and Hawaii Governor David Ige over the weekend extended his order until June.

Trade groups for some of the world’s largest retailers on Monday called for a uniform program among states, including the opening of warehouses and distribution centers in unison. Cuomo on Monday also stressed the need to work with counterparts in the Northeast, where states are close and travel is easy.

But that aspiration will likely prove difficult. Even opening rural areas, which are less densely populated, could cause issues as people flock to enjoy those newly opened businesses and parks, as they did on California’s beaches.

The key for many states to reopen has been reliable and widespread testing — something that Trump promised Monday in a press conference while pointing out that the U.S. has completed more tests than any other country. But the number of tests per day, a key metric, is still hundreds of thousands of tests shorter than the 500,000 experts estimate are needed.

In California, for example, Newsom said last week the state needs to conduct from 60,000 to 80,000 tests per day. As of last week, that number was just over 16,000, though he was optimistic Monday that the state would be able to open in “weeks, not months” so long as people continue to practice social distancing.

A major risk to restarting businesses is that new infections may take weeks to manifest as confirmed cases or hospital visits. The delay between contracting the virus and showing symptoms, believed to be as long as two weeks, could present a challenge to determining whether a state’s plan is working safely. States that aren’t patient may make decisions based on premature data from other states, Wilcox said.

“The longer that gestation period is, the tougher it is to know you’ve gone too far — or that you haven’t opened as much as you could have safely,” he added. “It seems to me an awful lot of this difficulty is because of this long lag.”

About the Author: Hindustan Times 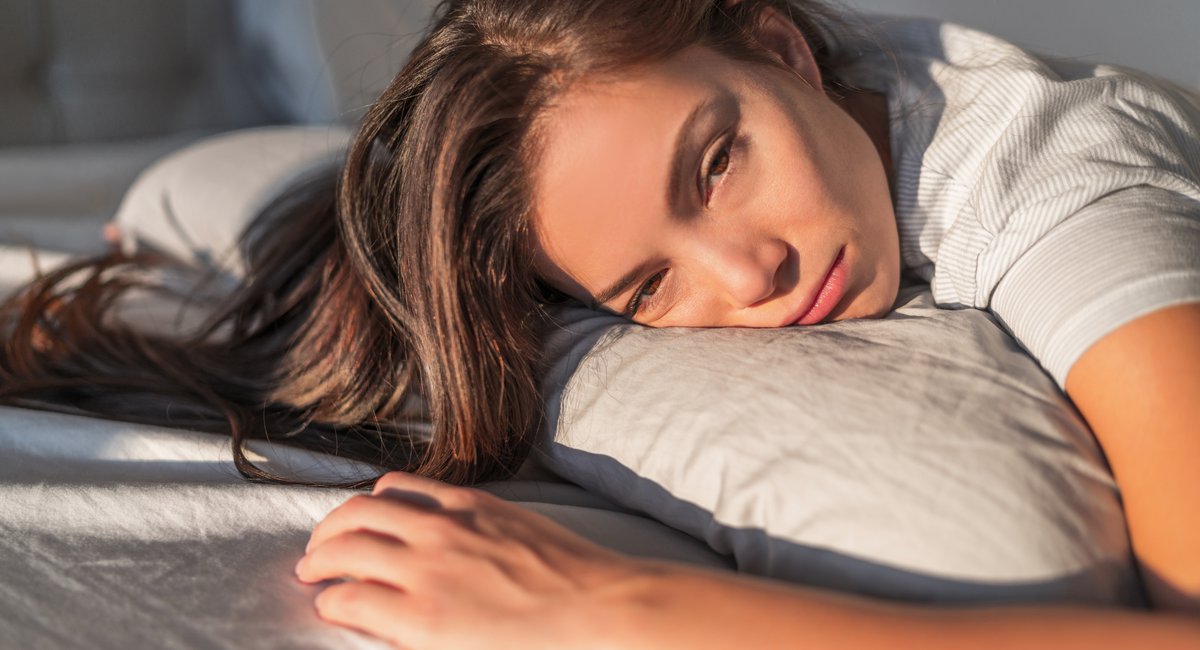