The affable Izumi resumed filming for his Real Fishing television show about two-and-a-half weeks ago due to the outbreak. Izumi has been out five times over that span but estimates that number would be up around 12 in a normal year.

The pandemic has also forced Izumi to scale back on his favourite pastime, tournament fishing.

“It’s had a big impact on both,” Izumi said during a telephone interview. “I didn’t go out other than to get groceries every week and a half (since returning from a bass fishing trip in Florida first week of March).

“I basically stuck it out at home doing some work and didn’t fish until two weeks ago. I’ll tell you, though, it was tough not fishing for that length of time.”

Bob Izumi’s Real Fishing Show is in its 37th season and is the country’s longest running syndicated series.

Izumi’s first return to the water was a day trip on Lake Erie to film a session for TVO regarding how Izumi has handled the pandemic. The 62-year-old native of Blenheim, Ont., also spent time shooting episodes on Lake St. Clair and the St. Lawrence River near Kingston, Ont.

Despite the late start, Izumi won’t be making any mad dashes out to make up for lost time. He said he’s currently caught up on filming because he was able to bank episodes over last fall and winter.

“Fortunately I was ahead of the game,” Izumi said. “I don’t know why, I guess because I wanted to get a jump on it.

“Some years I do, some years I don’t. I’ve still got more shows to shoot this year but I’m sitting pretty good.”

Traditionally, Izumi would’ve already filmed some segments at fishing lodges in Ontario but has yet to do so. Unfortunately, some are only now opening to Canadian-only guests.

And like so many other Canadian businesses, Izumi said a lot of lodge owners are hurting because of the pandemic.

“I really do feel for these lodges,” Izumi said. “Many are owned by friends and acquaintances I’ve made over the years and they’ve lost their whole season or anywhere from 50-to-90 per cent of their American clients . . . and that’s really difficult because it’s a very short window.

“Many of them bought into that business because they liked the outdoors and the lifestyle, they were semi-retired or they liked fishing. Everyone I’ve ever talked to who bought a fishing lodge says the same thing: they fish less now; and it’s a lot more work than they anticipated.

“You’ve got to be a sales person, a marketer, a fix-it person, a PR person, you must have every skillset under the sun to run one of those if it’s a small operation and you don’t have a lot of employees or no employees. It’s a very trying thing.”

As much as Izumi enjoys spending time on the water for his television series, his true passion is competing in tournaments. He usually participates in about 12 events annually — in Canada and the U.S. — but expects to fish in eight or nine this year due to some events having been cancelled due to the pandemic.

Izumi and his son, Darren, will begin their tournament schedule Saturday in the Renegade Bass Tour opening qualifier on Dog Lake/Cranberry Lake, both located just north of Kingston. And Izumi said this year’s events will be different than previous ones.

“There will be social distancing measures in place,” Izumi said. “For instance, you’ll drop your fish off in your bag (for weighing, then live release) and you won’t get interviewed.

“There are no pre-tournament meetings (they’ll be done on-line) and no gathering at the boat ramp or park or wherever the tournament might be held.”

Fishing tournaments have traditionally had social-distancing elements to them as there’s only two competitors per boat in team events. The anglers are not only in their own craft but also handle the launching and loading of it.

“They’re not going to be the most sociable events,” Izumi said. “Usually when you go, you see a lot of your friends after it’s done and give each other high-fives.

But that hasn’t dampened Izumi’s enthusiasm for the ’20 tournament season.

“I’m excited because I’m a tournament fanatic,” he said. “That’s the only reason I do what I do, so I can afford my tournament addiction.

This report by The Canadian Press was first published June 29, 2020. 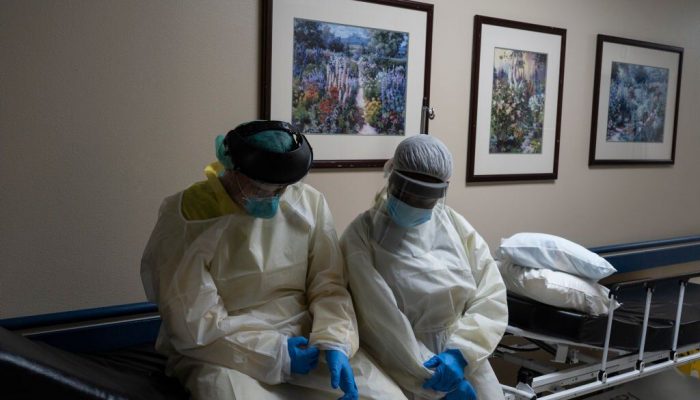 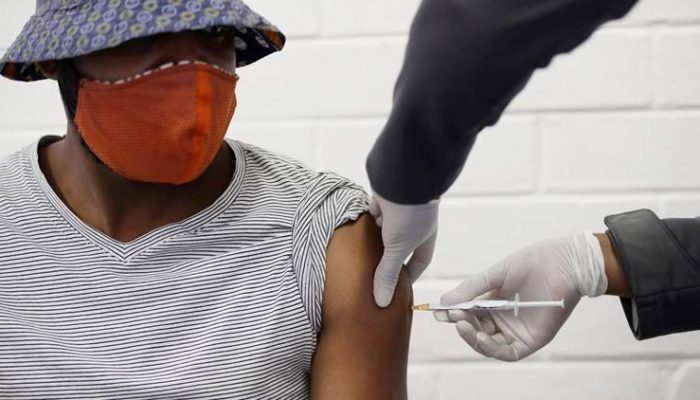 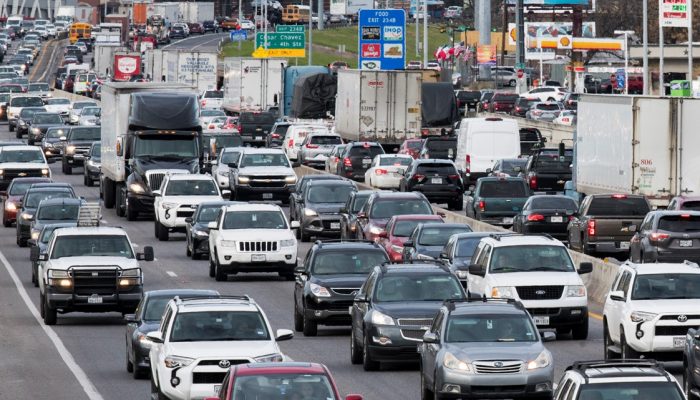 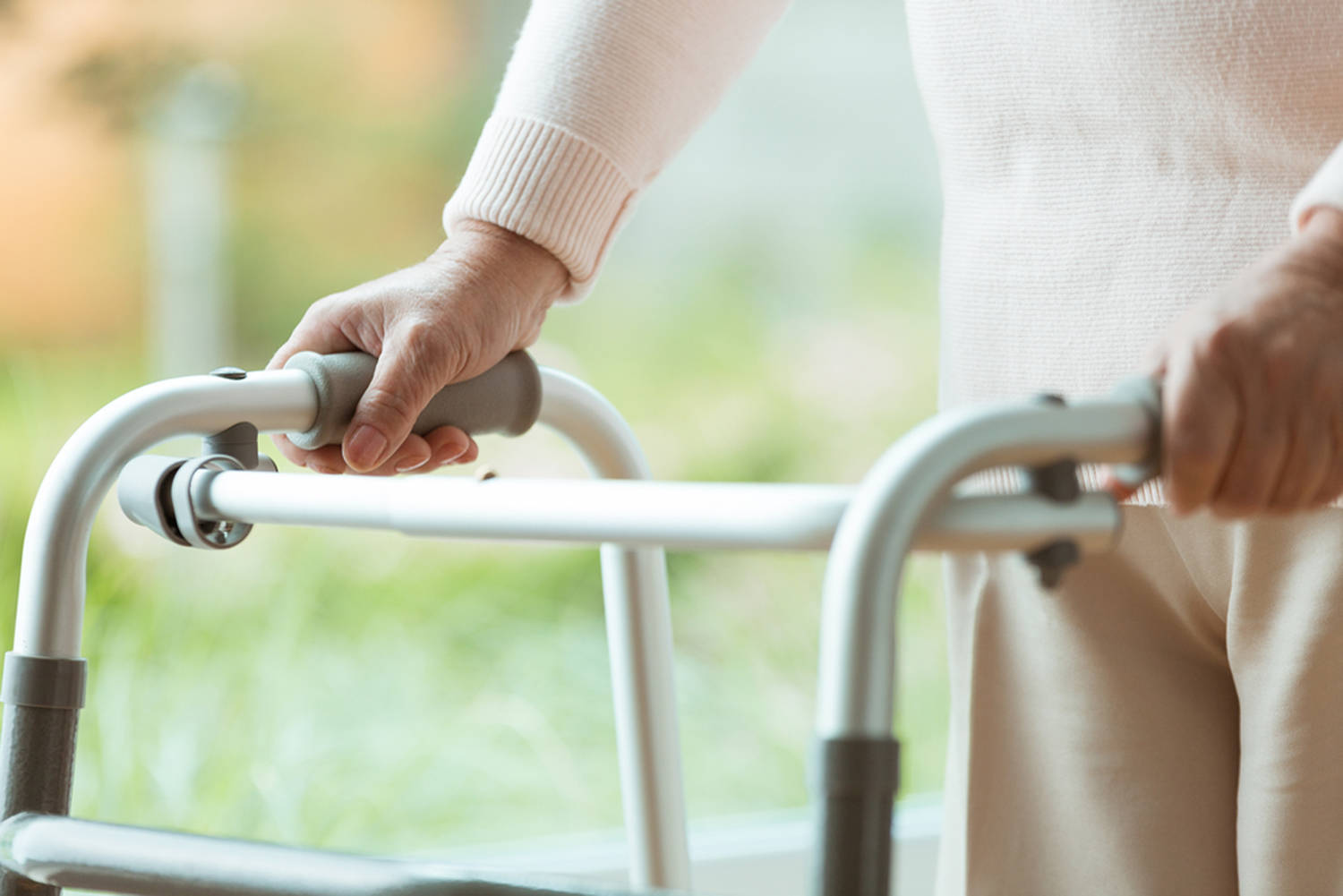 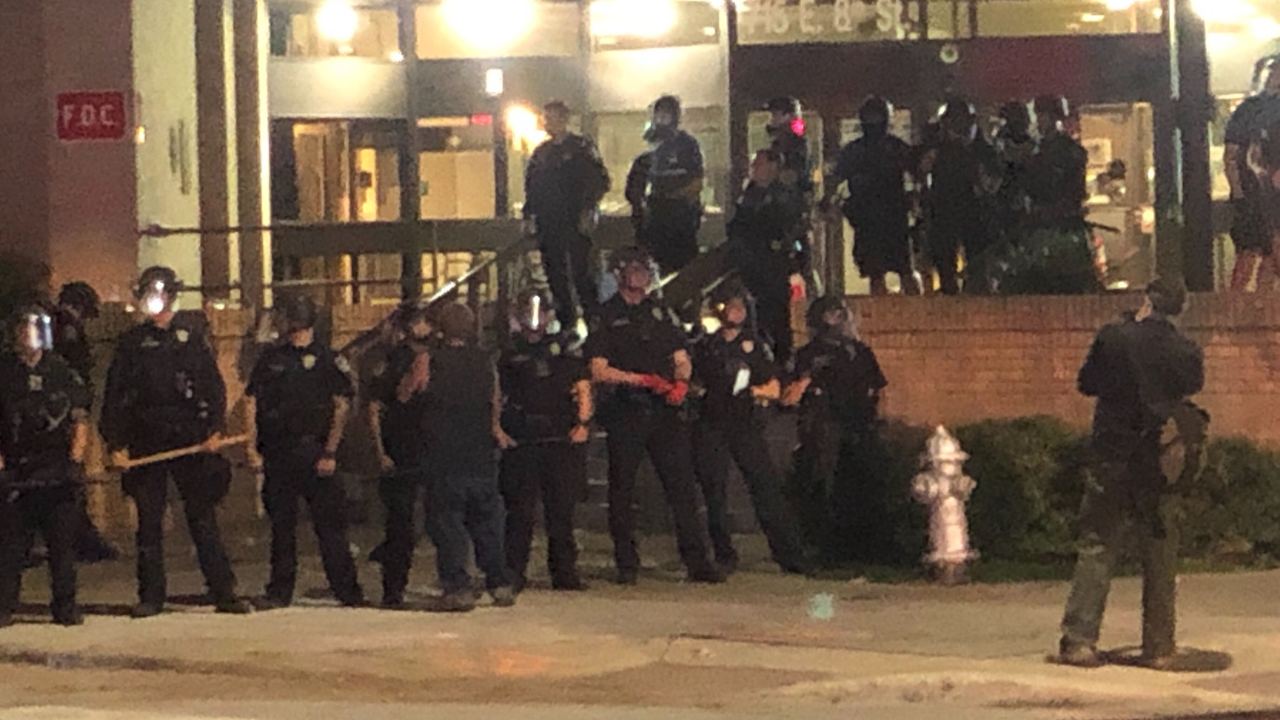 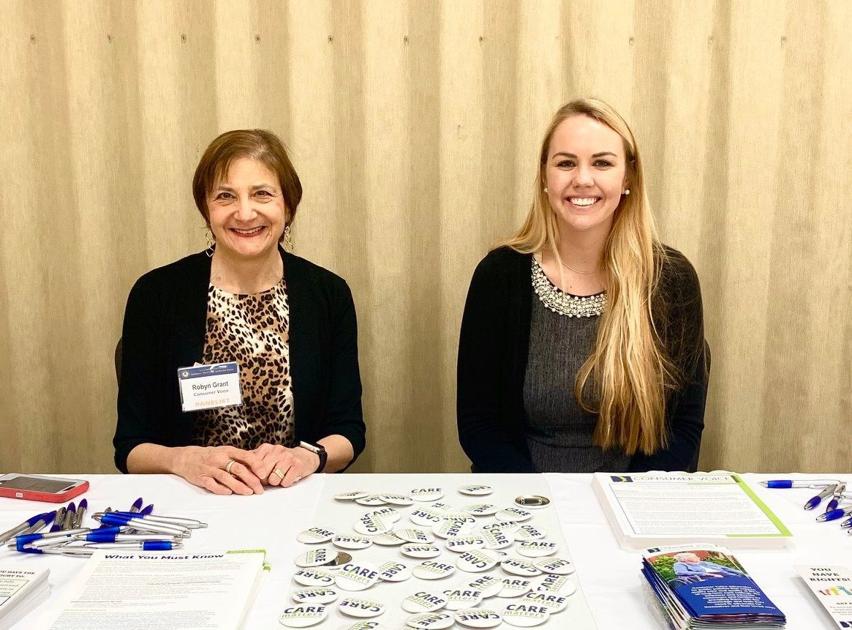 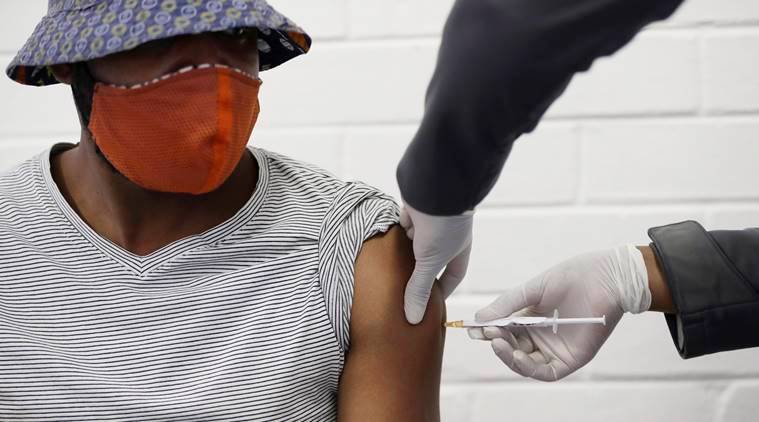