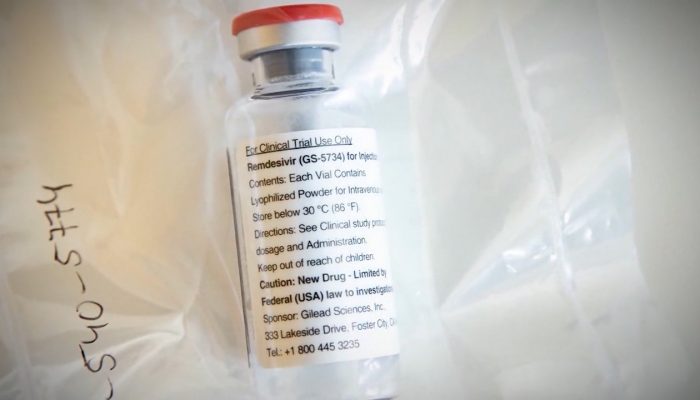 
RICHMOND, Va. (WRIC) — The only treatment the FDA has approved to help hospitalized COVID-19 patients is in short supply in Virginia and who gets it is largely a matter of luck, health officials say.

The Virginia Department of Health says it received its second and largest shipment of remdesivir a few days ago with more expected in each of the next three to four weeks.

According to State Health Commissioner Dr. Norman Oliver, VDH has set up a random selection process to determine which patients can access remdesivir. He said all 1,497 people currently hospitalized with COVID-19 in Virginia will have an equal chance moving forward.

“The bottom line is that this important medication is extremely scarce,” Oliver told 8News on Monday.

The FDA says there is still little known about the safety and efficacy of remdesivir. The agency says the investigational drug was shown to shorten the recovery process for some patients in clinical trials but there is still no proof that it prevents death.

VDH says various hospitals in the state participated in these trials, including UVA and VCU.

“Remdesivir is designed to actually combat the virus itself, to prevent the virus’s ability to replicate in the body,” said Dr. Benjamin Van Tassell, a professor in VCU’s Department of Pharmacotherapy & Outcomes Science. “That’s important but that’s probably not going to be the only thing that we need in order to fight against this virus.”

Van Tassell says VCU has been able to expand access to remdesivir by participating in clinical trials, supplementing shipments from the federal government that began in early May. Now, he says those trials are winding down–potentially limiting the state’s supply even further.

“In the neighborhood of 650 patients will be able to receive that medication,” said Julian Walker, vice president of communications for the Virginia Hospital and Healthcare Association.

Van Tassell says VCU is still trying to figure out how many doses per patient is appropriate but, generally speaking, patients with more severe symptoms require more treatment.

The authority to distribute those doses was delegated from the U.S. Department of Health and Human Services to the states following early transparency concerns among doctors in coronavirus hotspots who didn’t understand why their hospitals were left empty handed.

Prior to VDH receiving two shipments of remdesivir, Inova Fairfax Medical Campus got a separate shipment of 33 cases directly from HHS. Dr. Oliver says the Northern Virginia hospital has almost half of the COVID-19 hospitalizations in the commonwealth.

To level the playing field for other patients and providers, Oliver says VDH excluded Inova Fairfax from the first lottery distribution of 10 cases.

It’s unclear how many patients have been treated with remdesivir at each hospital but there appears to be a regional disparity.

A spokesperson for Ballad Health, the only hospital system serving much of Southwest Virginia, says they’ve treated just one patient with remdesivir at Lonesome Pine Hospital. The region has far fewer hospitalizations than Northern Virginia and other more populous areas of the state.

The VHHA and VDH sent 8News this list of hospitals that have received remdesivir to date after declining media requests for the same information last week.

About the Author: Jackie DeFusco 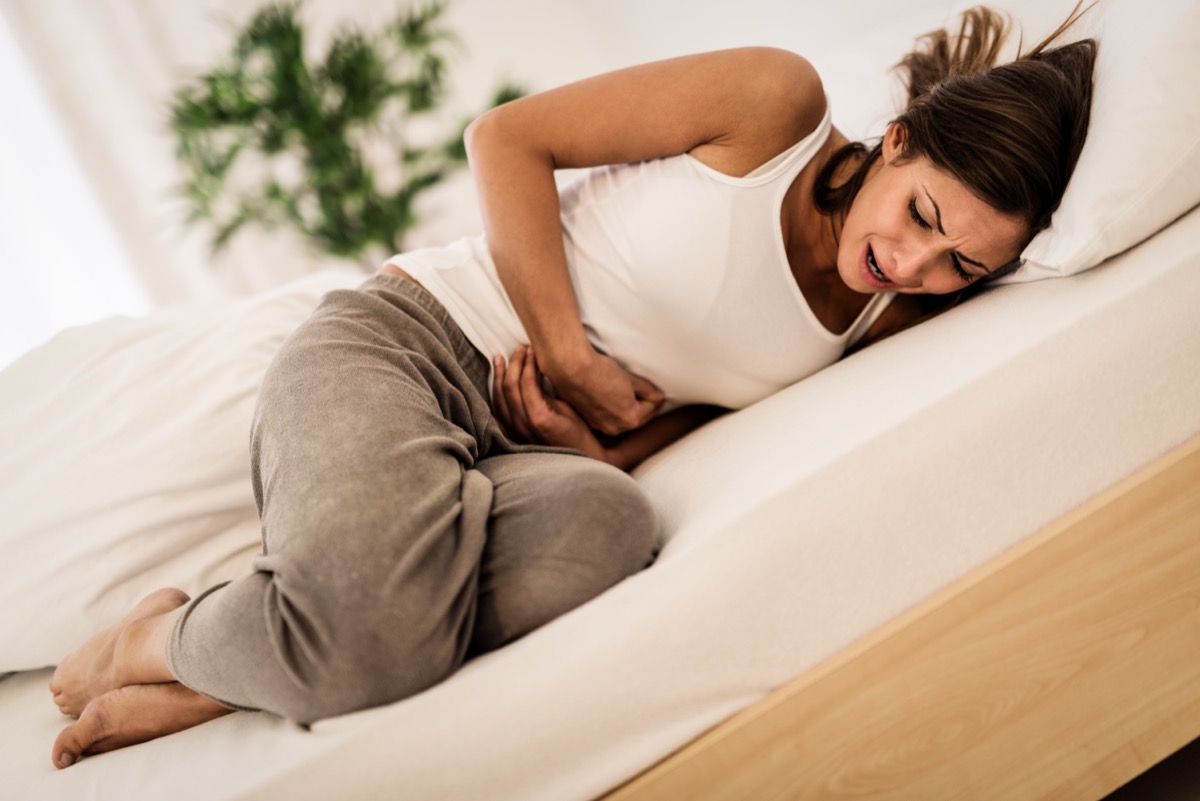 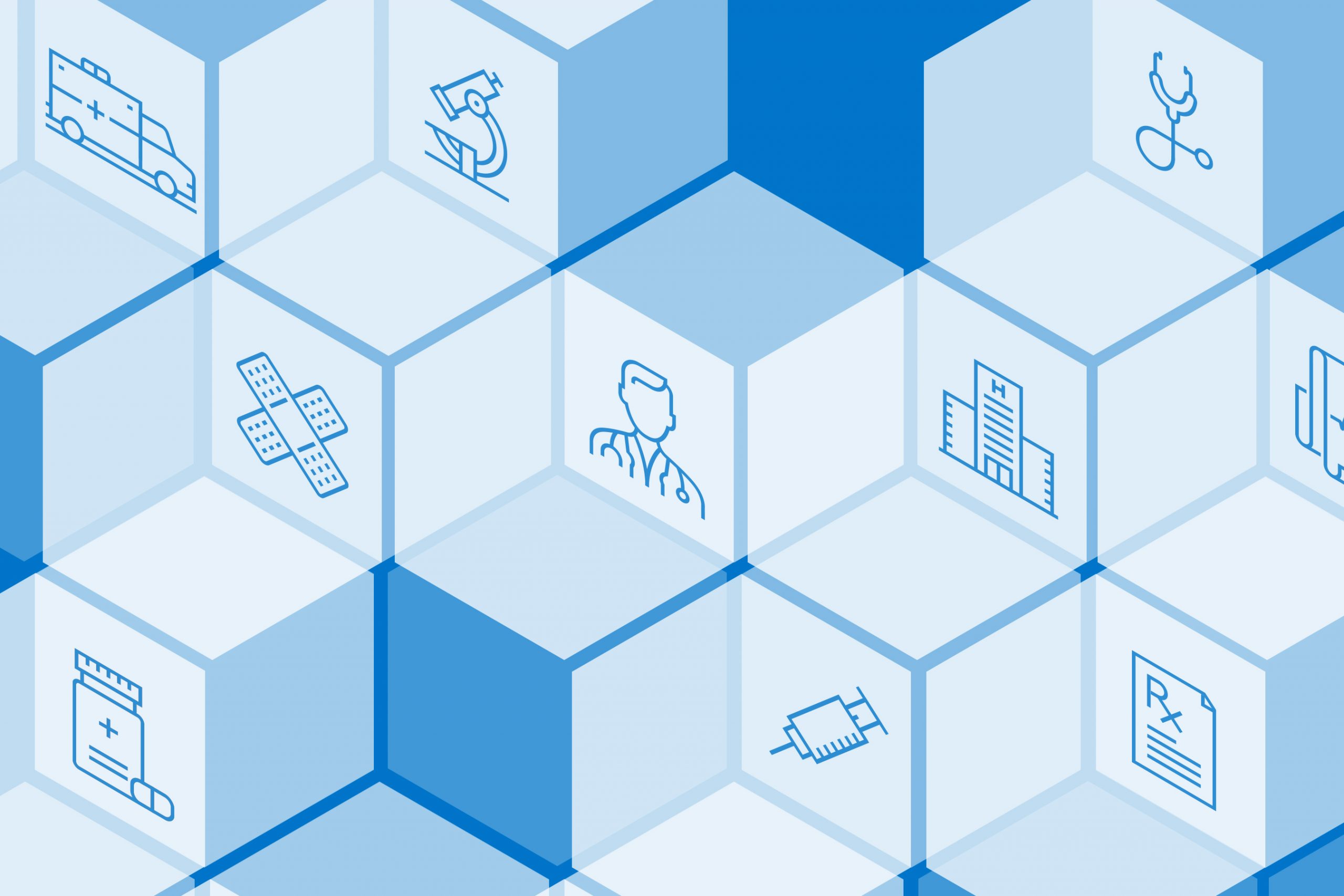