As the global race for a Covid-19 vaccine intensifies, there’s a question Jane Halton and her team come back to time and again: if and when successful vaccines emerge, what can be done to ensure they don’t simply go to those with the deepest pockets?

If market power is allowed to dictate access, how can those most vulnerable to Covid-19 be assured of protection?

“We are acutely aware of this and it is literally a topic that is being discussed on a daily basis,” she tells the Guardian. “Because to us it is just unacceptable that there is not fair access to a successful vaccine across the world’s population.

“The notion that this would be a question of going to the highest bidder, to us is just totally unacceptable.”

Halton, a former secretary of Australia’s health and finance departments, is chair of the coalition for epidemic preparedness innovations, a global body playing a critical role in financing and coordinating Covid-19 vaccine development.

One of its founding aims is to ensure that vaccines, once developed, are distributed fairly.

The world has witnessed what happens when the market is left to dictate vaccine distribution. During the H1N1 pandemic in 2009, wealthy nations negotiated large advance orders of the vaccine, effectively crowding out poorer countries.

The West African ebola crisis – an outbreak that killed 11,325 people – exposed its own galling market failure.

Even as the death toll in West Africa grew and grew, big pharmaceuticals could not see a way to recoup the considerable losses they would face attempting to find a vaccine.

The leader of Britain’s ebola response, Adrian Hill, said there was simply no “big market” to make it worthwhile for massive corporations.

“There was no business case to make an ebola vaccine for the people who needed it most,” he said.

It was out of that failure that the coalition for epidemic preparedness innovations emerged.

“The world’s response to this crisis fell tragically short,” it says in explaining its background. “A vaccine that had been under development for more than a decade was not deployed until over a year into the epidemic.

“That vaccine was shown to be 100% effective, suggesting that much of the epidemic could have been prevented. It was evident that we needed a better system to speed the development of vaccines against known epidemic threats.”

But Covid-19 presents it with a test like no other. A paper published in the Lancet last month warned of the significant prospect that wealthy countries would monopolise global supply of Covid-19 vaccines.

“This risk is real,” the paper warned. “Such an outcome would result in a suboptimal allocation of an initially scarce resource.”

Halton predicts the pressure to secure access to successful vaccines will be “astronomical”.

“One of the things I’m worried about is vaccine nationalism and I’ve started to use that terminology when I talk to people,” she says.

“We’ve been worrying about this issue now for months and months … What is a mechanism to ensure equitable access?”

An estimated minimum of 1 billion people across the globe are vulnerable to Covid-19. They fall into a number of categories: the immunocompromised, those with co-morbidities, the ageing, and frontline medical staff.

“So that says to you you need a lot of vaccine to protect even the most vulnerable in our society,” Halton says.

It’s a problem the World Health Organisation is also working urgently to solve. This week it announced it planned to design mechanisms to ensure equitable distribution.

“While we’re looking for vaccines, unless we break the barriers to equitable distribution of the products, whether it’s vaccines or therapeutics, we will have a problem, so we need to address the problem ahead of time,” WHO’s director general, Tedros Adhanom Ghebreyesus, said.

“There should not be a divide between the haves and the have-nots.”

Companies are faced with the prospect of spending extraordinary amounts to develop vaccines, with a low likelihood of success.

“As a company, you are not going to spend the hundreds of millions and sometimes billions of dollars that are needed to develop a vaccine,” Halton says. “One, because you think your chances of being successful are about 5%. [Second], because you don’t even think there’s going to be a market for it.

“So this part of market failure is completely understandable. And that’s why [the coalition for epidemic preparedness innovations] was set up.”

It believes it needs $US2bn to develop three vaccine candidates in the next 12 to 18 months. It has raised almost half of that.

The $2bn does not include the costs of manufacture or delivery.

The coalition’s work emphasises speed. Each stage of the vaccine development process is compressed. Halton says the speed at which Covid-19 vaccines are being developed is “unprecedented”.

One of the projects the coalition is funding is at the University of Queensland, where researchers are testing a molecular clamp technology they hope can help neutralise the virus.

The coalition asked UQ researchers to begin working on a Covid-19 vaccine in January. Within three weeks it had produced the candidate now being tested.

“I think when we look across all the work that’s going on globally on vaccines, I do have some hope that we will end up with not just one successful candidate – ideally we would have three,” she says.

About the Author: Christopher Knaus 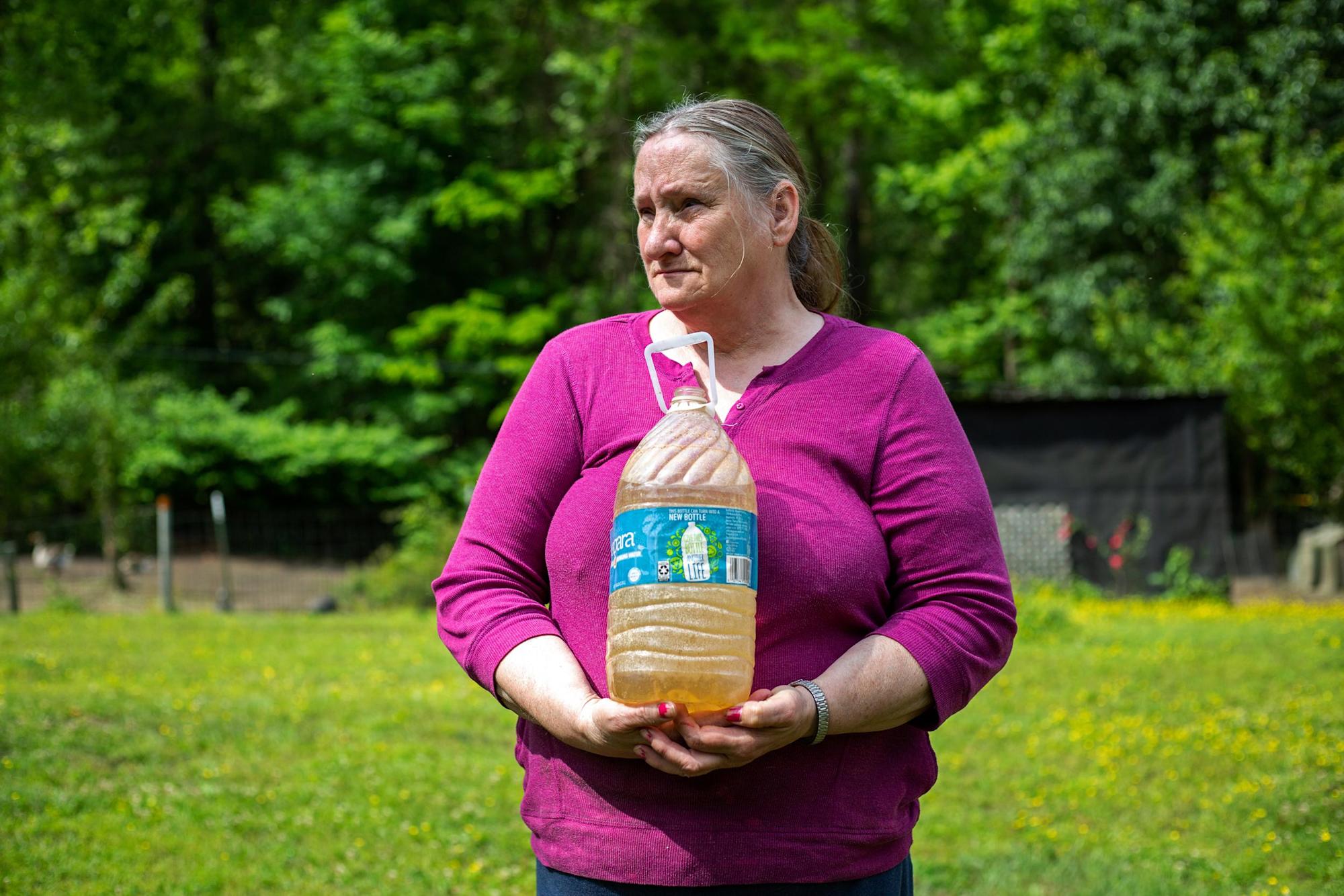