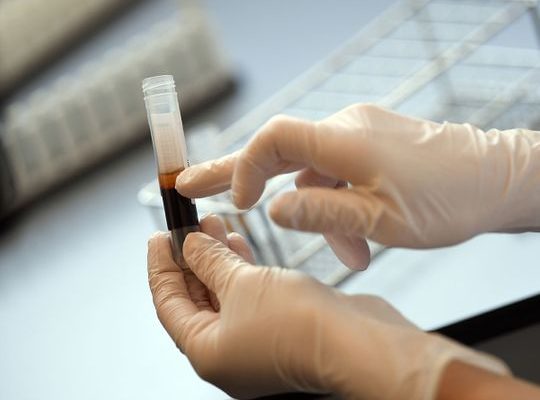 The idea behind this therapy is that immunity can be transferred from a healthy person to a sick using convalescent plasma.

So in this therapy, blood is drawn from a person who has recovered from the disease and the serum is separated and screened for virus-neutralising antibodies.

When attacked by a pathogen, our immune systems produce antibodies and in this therapy these antibodies from recovered patients are used to treat other sick people.

According to Neha Gupta, Infectious Diseases Consultant at Fortis Memorial Research Institute in Gurugram, based on the type of severity of COVID 19 infection, immunity develops.

Differences in mild and severe cases

Immunity develops early in asymptomatic or persons with mild symptoms, while it develops later in severe and critically-ill COVID 19 patients, she explained.

History of the therapy

The concept of this therapy dates back more than a century, when similar treatments were used during the Spanish flu pandemic of 1918, a diphtheria outbreak in the 1920s, a flesh-eating bacteria epidemic in the 1930s, and during other outbreaks of infectious diseases. It was tried most recently for Ebola. Effectiveness of the therapy has varied.

The process for donating plasma is similar to donating blood and takes about an hour, according to Houston Methodist which became the first academic medical centre in the US to transfuse donated plasma from a recovered COVID-19 patient into a critically ill patient.

Plasma donors are hooked up to a small device that removes plasma while simultaneously returning red blood cells to their bodies. Unlike regular blood donation in which donors have to wait for red blood cells to replenish between donations, plasma can be donated more frequently, as often as twice a week, it said.

The Indian Council of Medical Research (ICMR) has given nod to Kerala to conduct plasma therapy.

Kerala is the first state in the country to have been given the nod to try this out, as a task force was already in place.

Earlier, a small study in China found the therapy effective in treating coronavirus patients. Positive results from China encouraged other countries including the US to test the effectiveness of the therapy against COVID-19.