Dallas County commissioners Tuesday extended a disaster declaration over the coronavirus pandemic at a meeting that included a racially-charged debate over the judge who jailed a salon owner.

Doctors told county commissioners that social distancing and facial coverings are still strongly recommended to stop the spread of the virus because they have not seen sufficient evidence the pandemic is under control.

“We want to see 14 days of decline in these indicators, and when we see it, then we’ll feel comfortable,” Dallas County Health Director Dr. Philip Huang said.

Commissioners agreed to extend the disaster declaration in a 4-to-0 vote, with Dallas County Judge Clay Jenkins abstaining.

The commissioners ordered Jenkins to abide by Texas Gov. Greg Abbott’s re-opening plans, and to consult commissioners before Jenkins issued any further orders for Dallas County. Commissioners complained in the past that Jenkins imposed rules without keeping them in the loop.

“The public deserves that
wholehearted explanation of why we are doing this and then we vote it up or down
and we talk about that,” Commissioner J.J. Koch said.

With the restrictions, Koch
went along with the extension, even though he said there is too little
attention paid to the consequences of economic hardship caused by the pandemic.

“There is a great
blindness right now to the other forms of death and destruction that we are necessarily
unleashing on our population,” Koch said.

The judge jailed North Dallas salon owner Shelley Luther for contempt after she refused to apologize for opening her salon against coronavirus restrictions.

Moye and Luther have each been the subject of public demonstrations of support for their actions.

“But there was a different
approach with them and their opening up than this one. I’m not even dealing
with her,” Price said.

Koch voted against the Price
resolution supporting Moye, even after Commissioner Elba Garcia inserted a
compromise to remove much of Price’s language about Republican politicians who
supported Luther.

“It takes out the racial
strife angle. The only thing that you thrive on, the only oxygen that you can
find in this situation,” Koch said. “If this was an African American business
owner, you wouldn’t say boo.”

The disaster declaration extension carries no additional regulations or enforcement power, but provides the basis for relief programs that were also approved by county commissioners Wednesday.

The programs include housing assistance and cash to smaller cities in Dallas County with coronavirus relief money the county has received from the federal government. 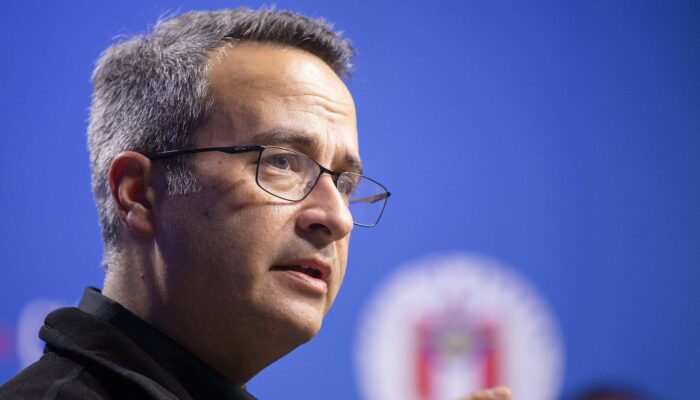 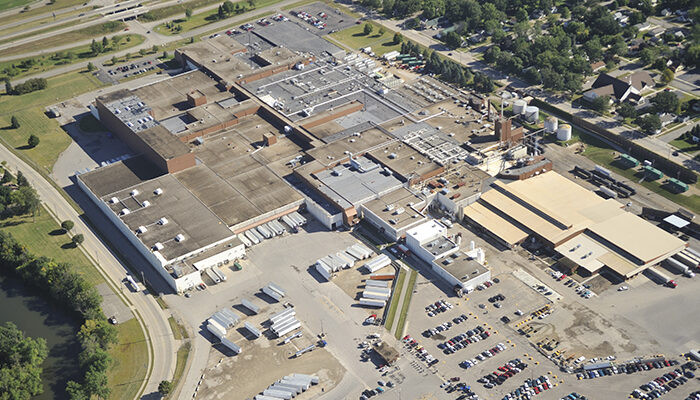 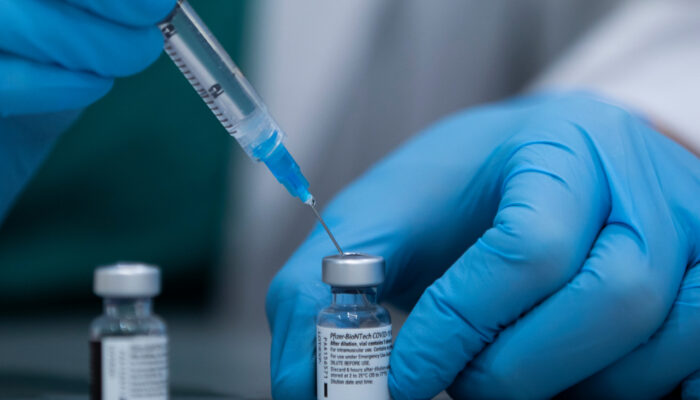 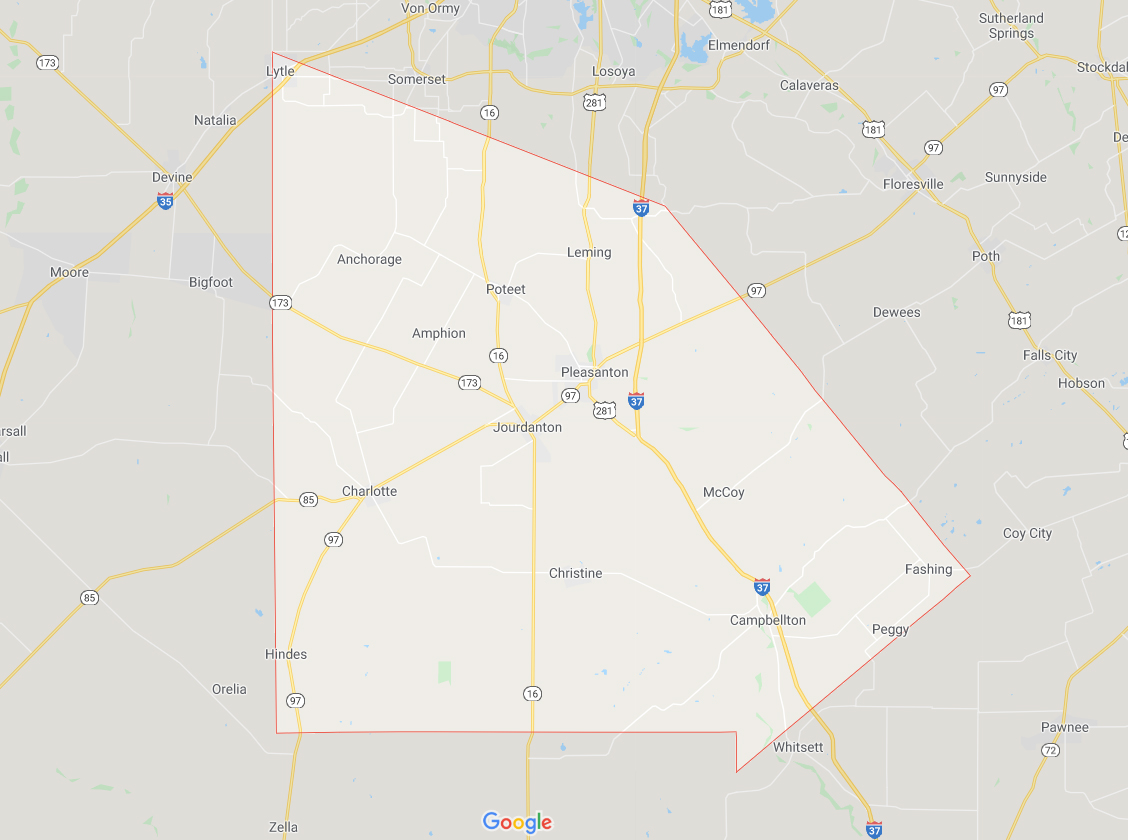