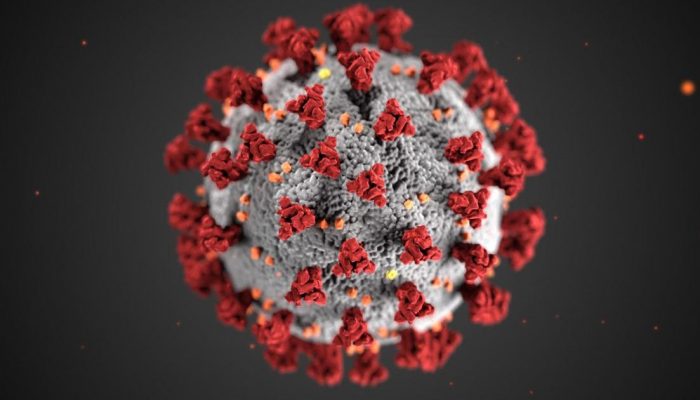 The additional five deaths being reported today include:

Of cases requiring hospitalization who reported employment, about 79 percent have been critical infrastructure workers, with a broad range of affected occupational sectors, including: healthcare, transportation, food and agriculture, public works, finance, communications, clergy, first responders and other essential functions. Of cases requiring hospitalization, most have been either over 60 years of age or have had at least one known high-risk chronic health condition. Diabetes has been an underlying high-risk health condition reported in about a third of all hospitalized patients with COVID-19. Of the 104 total deaths reported to date, about 40 percent have been associated with long-term care facilities.

“Today is our highest number of daily reported COVID-19 positive cases thus far. DCHHS epidemiologists tell us that the increase stems from a change in CDC guidelines allowing our frontline workers like grocery store and big box store employees to be tested without symptoms at our drive-thru locations. We also lost another five residents yesterday to COVID-19, including a man in his 20s, a man in his 60s, and three residents of long-term care facilities,” said Dallas County Judge Clay Jenkins. “All of the above information points to the importance of limiting unnecessary shopping trips and avoiding crowds in this worsening situation. With the Governor’s order set to open still more businesses tomorrow, your smart decisions to protect you, your family and the community are more important than ever. It’s beautiful weather and we’ve been cooped up for over a month but the underlying advice based on science from the health experts has not changed. #StayHomeSaveLives is the best way to #FlattenTheCurve.”

About the Author: staff report