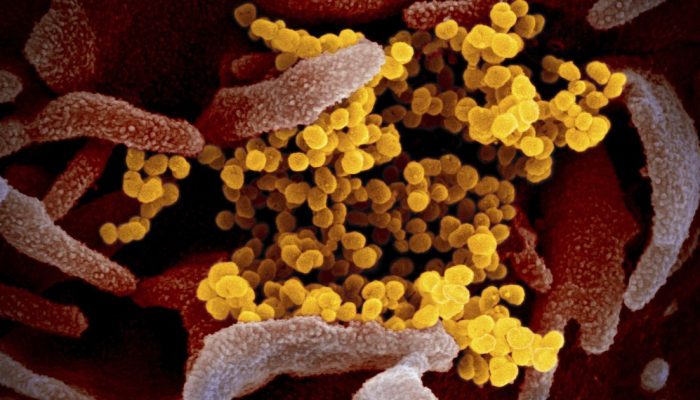 
Updated at 7:45 p.m.: revised to include Collin County’s new cases

The county also reported an additional coronavirus-related death. The unidentified woman was a Dallas resident in her 70s who had been hospitalized.

The new record for cases in a single day comes just two days after the previous high of 187. So far, there have been 4,133 cases in the county since it started testing.

“Today’s numbers are the highest we have seen so far,” Dallas County Judge Clay Jenkins said in a written statement. “I’m hopeful that the medical models will prove correct and we are nearing the peak. Much of that will be determined by the choices each one of us makes.”

Jenkins said in a statement Saturday that a decline was expected in mid-May, but that was before Gov. Greg Abbott let statewide stay-at-home orders expire and started lifting restrictions on what businesses could open. Stores, restaurants and malls opened on Friday. About 2,800 shopped at NorthPark Center that day, which is drastically lower than the 70,000 that come-and-go through the mall on a normal Friday before the coronavirus pandemic.

Jenkins said Saturday that “increased activity” would make hitting a decline in cases by mid-May “harder to achieve.”

So far there have been 111 coronavirus-related deaths in Dallas County. About 40% of those deaths have been linked to long-term care facilities, the county reported.

Dallas Mayor Eric Johnson also reported numbers from the 25 hospitals in the city.

Here are the bed and ventilator capacity statistics as reported by 25 hospitals in the @CityOfDallas:

Four more people in Tarrant County have died from coronavirus, bringing the county’s total to 75.

“We extend our sympathy to the families for their loss,” Tarrant County Public Health Director Vinny Taneja said in a statement.

Tarrant County Public Health also reported 81 new positive cases of the virus. So far 2,584 cases have been reported, 613 of which have reportedly recovered.

As of Sunday 3,018 of the 5,363 hospital beds in Tarrant County were occupied. The county also reported 186 of the 610 available ventilators were in use.

Of those 803 cases, Denton County said 392 have recovered — three more than the number of active cases. There have also been 22 reported coronavirus deaths.

There have been 22 deaths in the county, and 518 people have recovered from the virus. 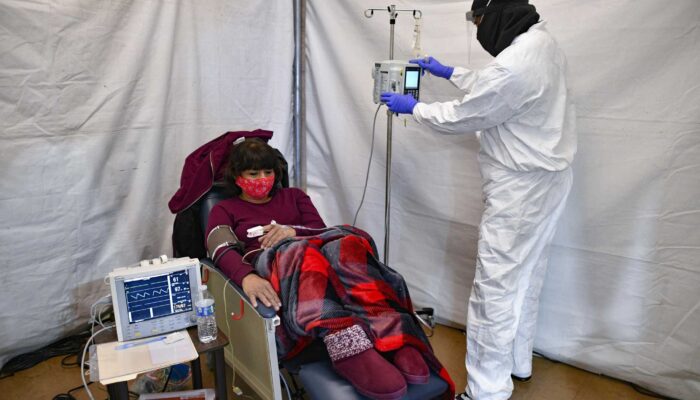 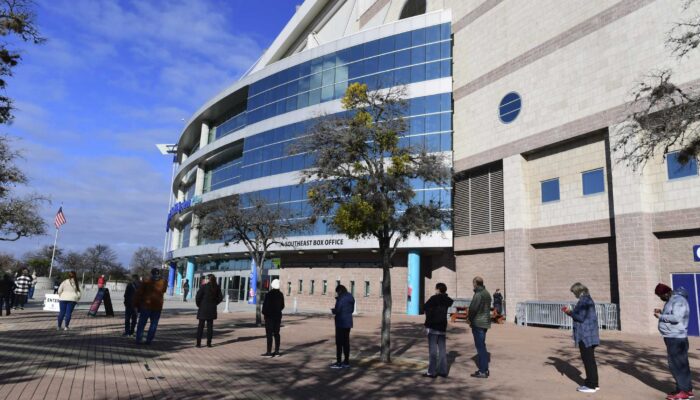 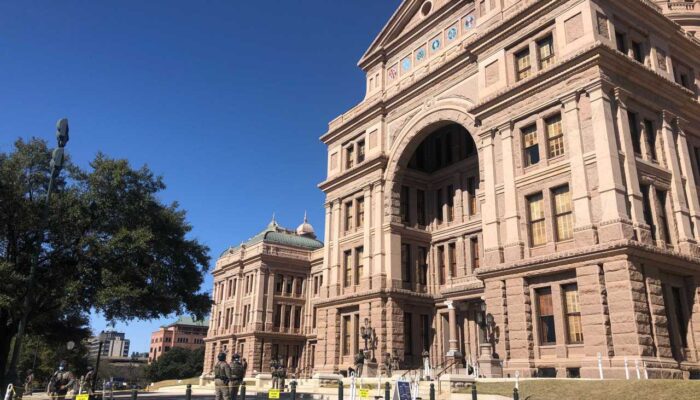 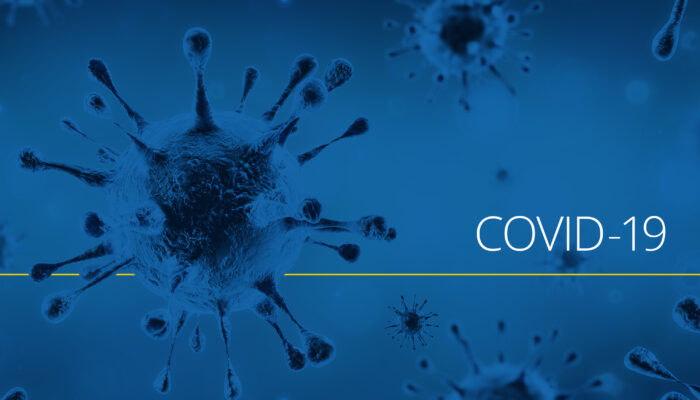 Some COVID-19 Survivors’ Lungs ‘Worse’ Than Those Of A ‘Terrible’ Smoker, Texas Doctor Says 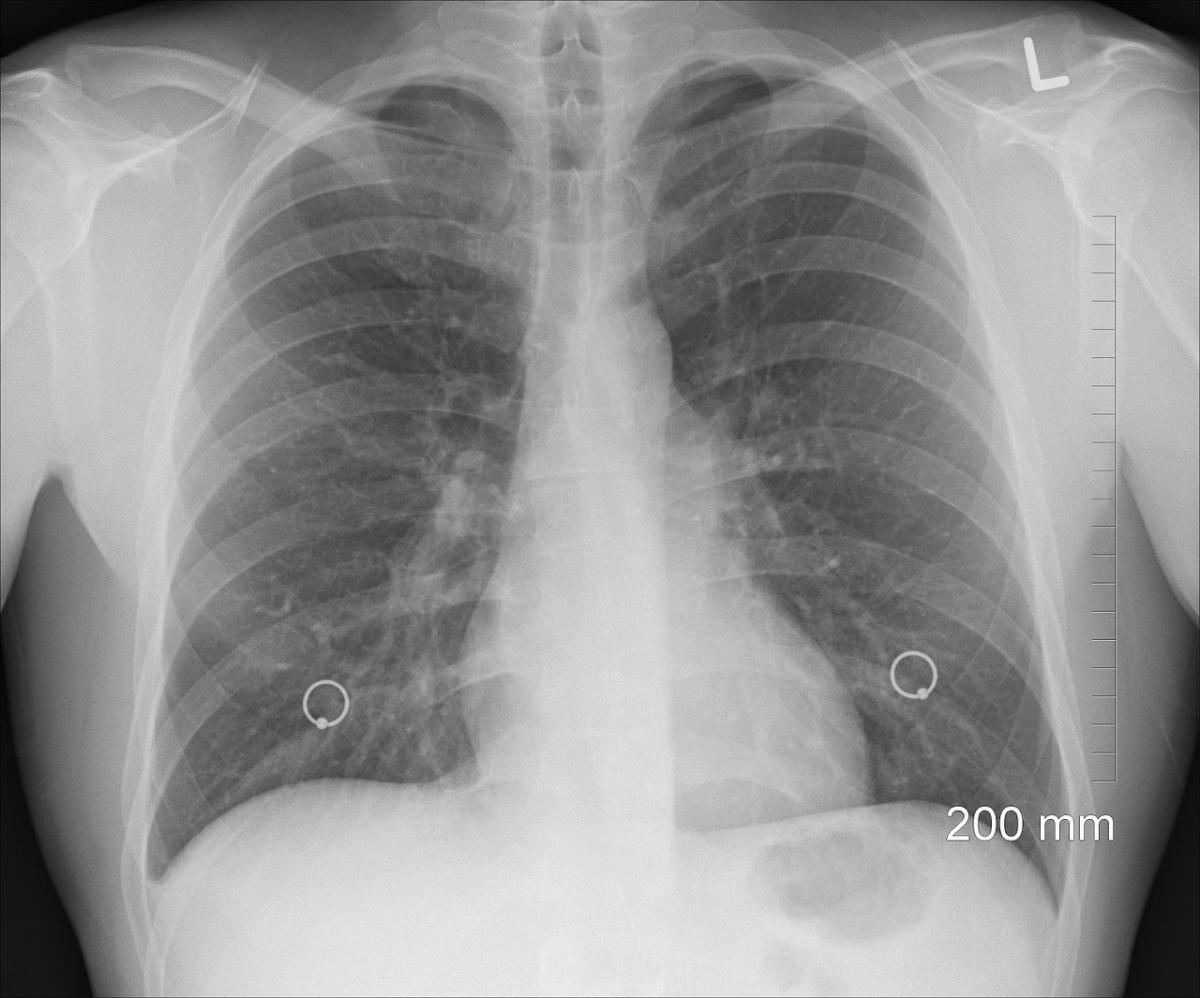 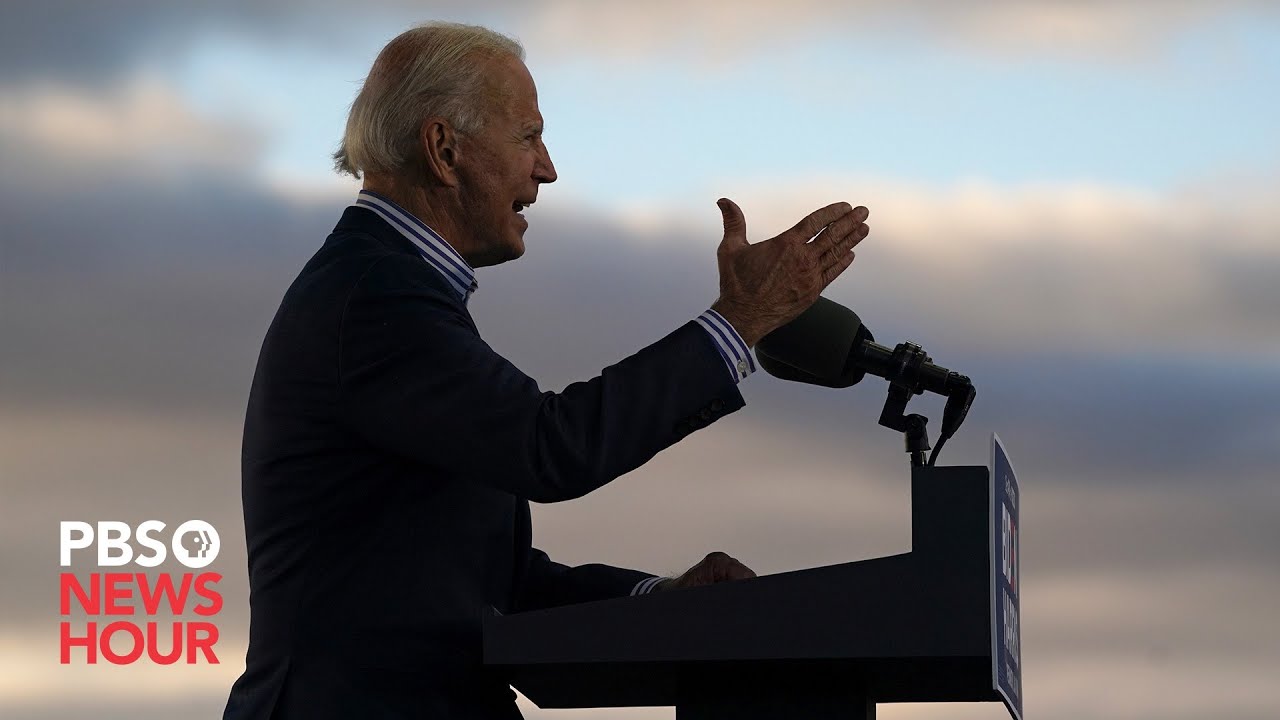 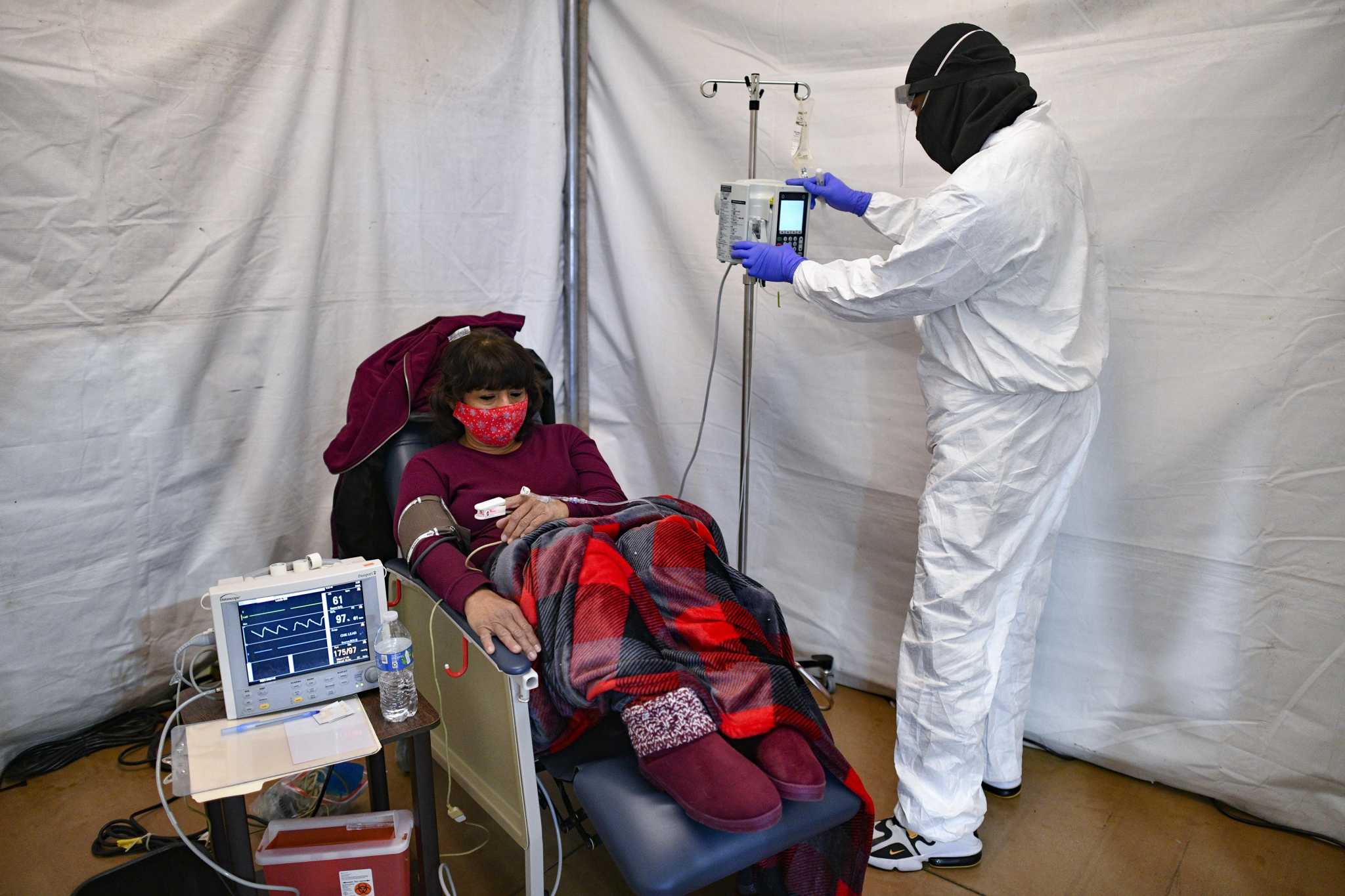 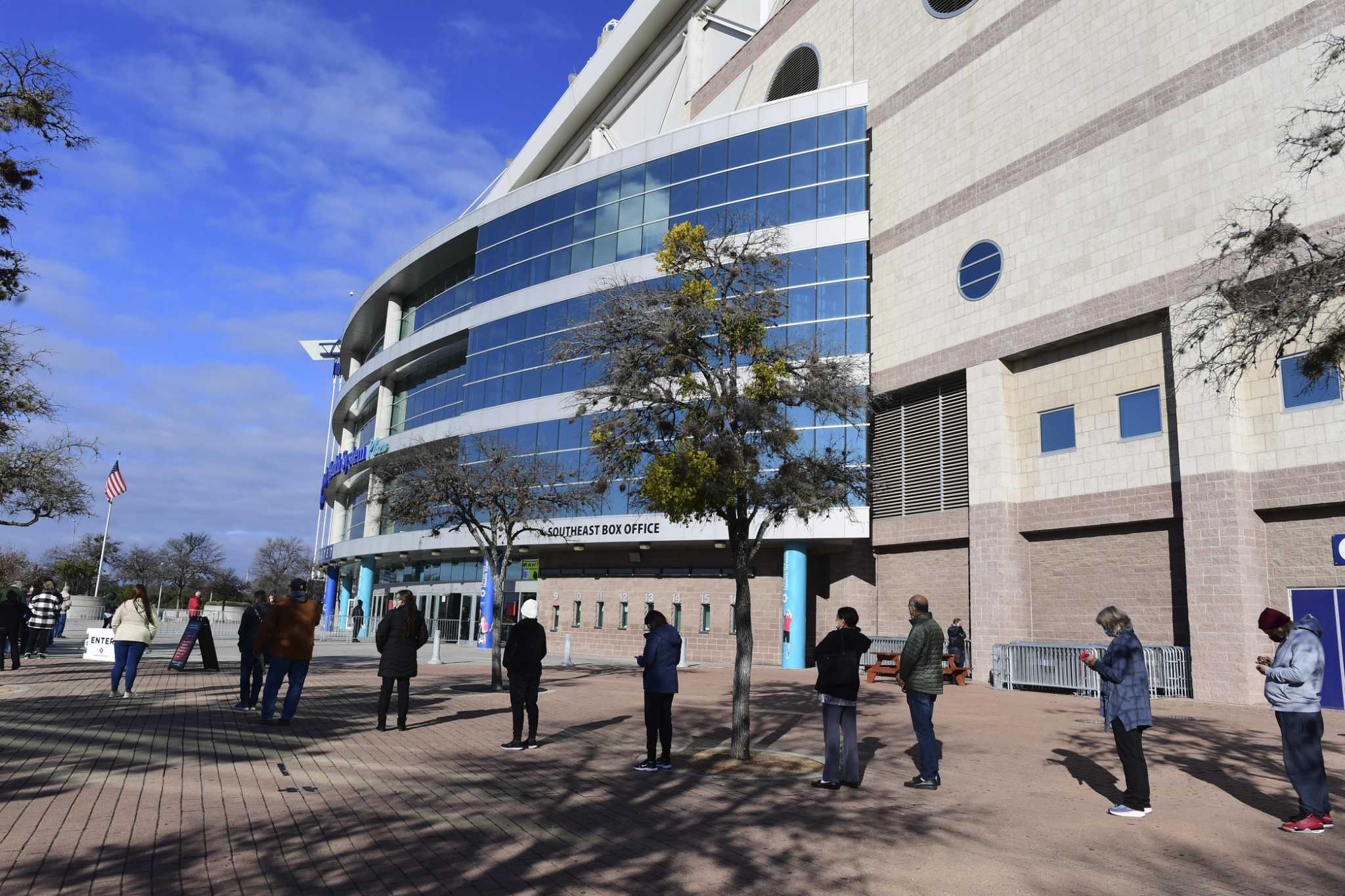 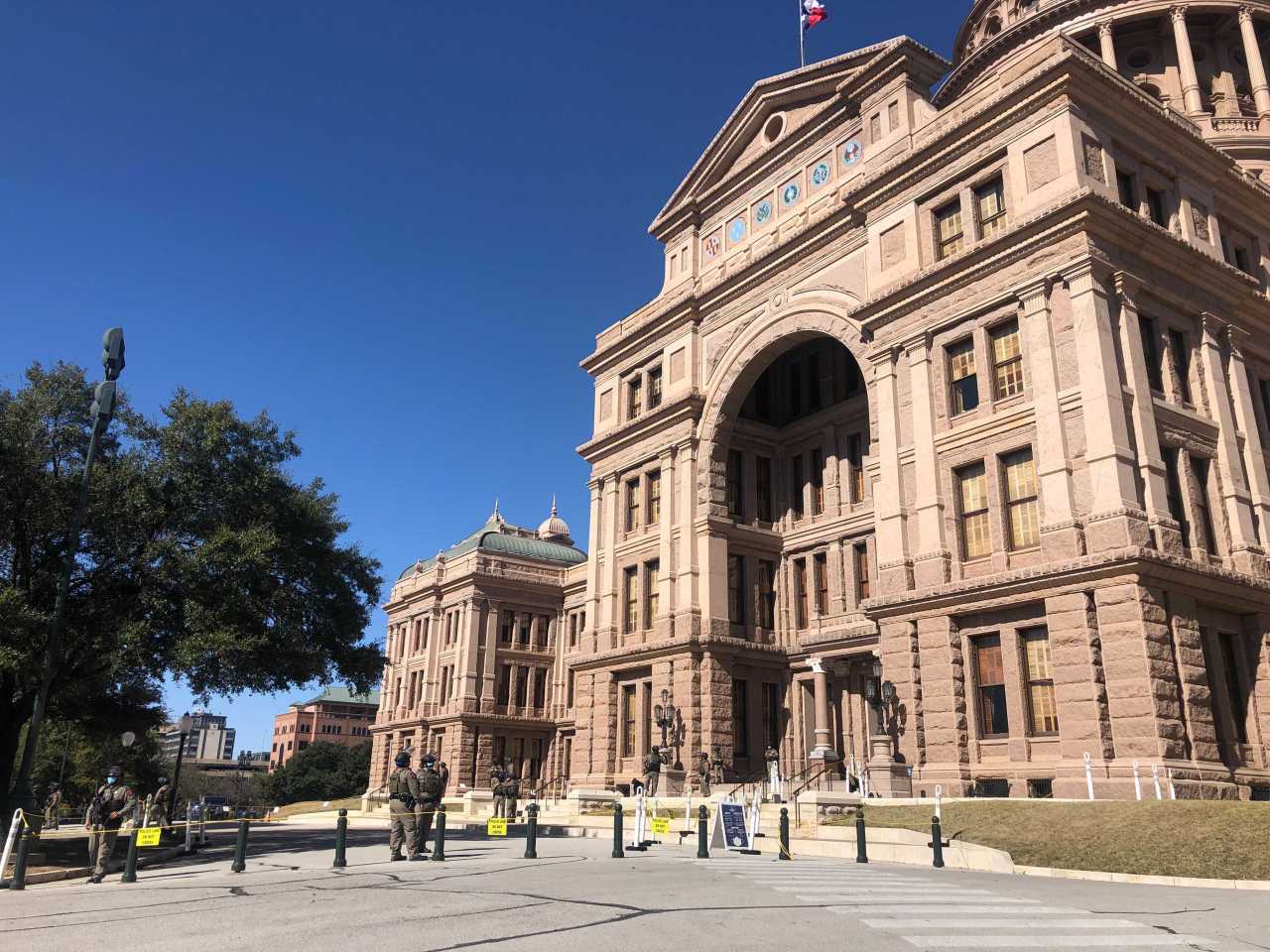 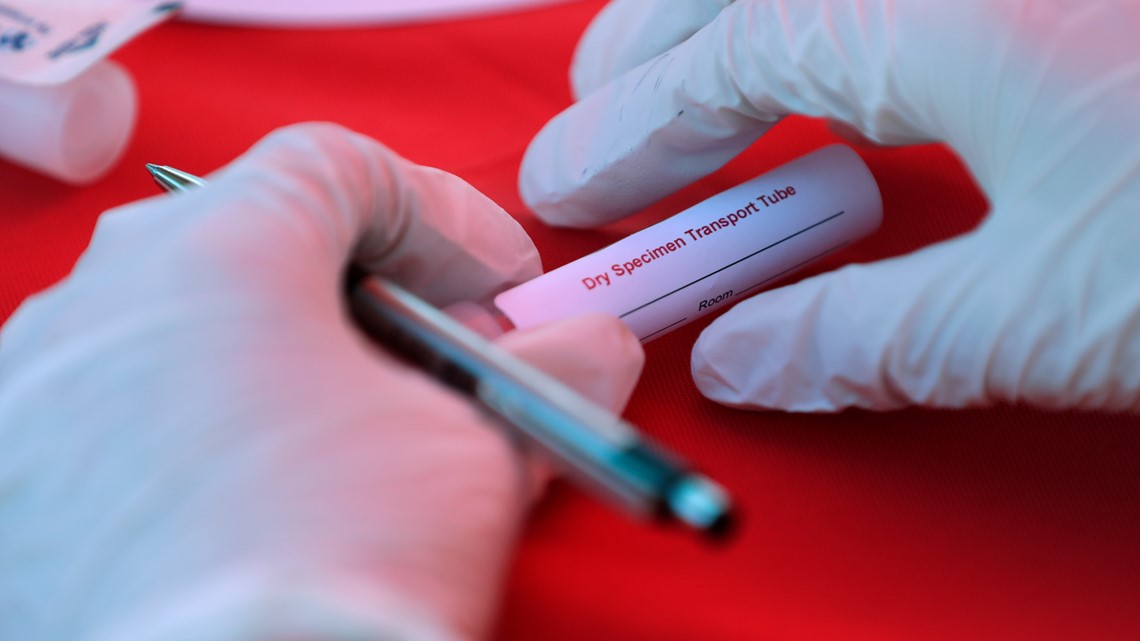 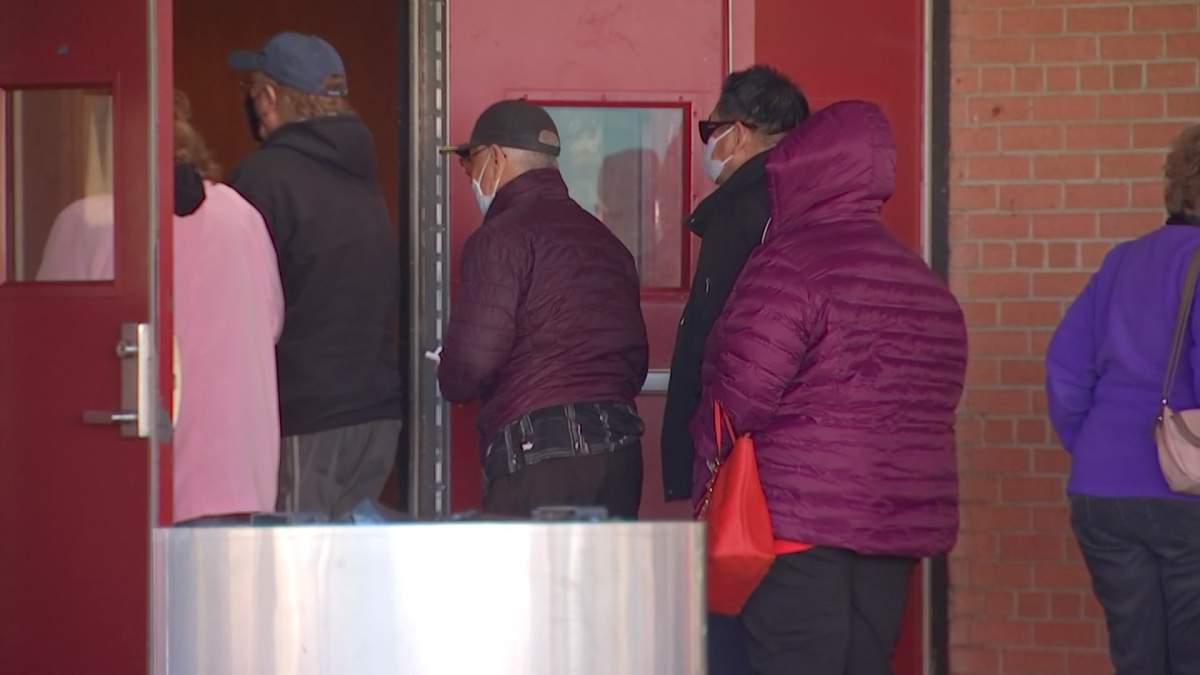 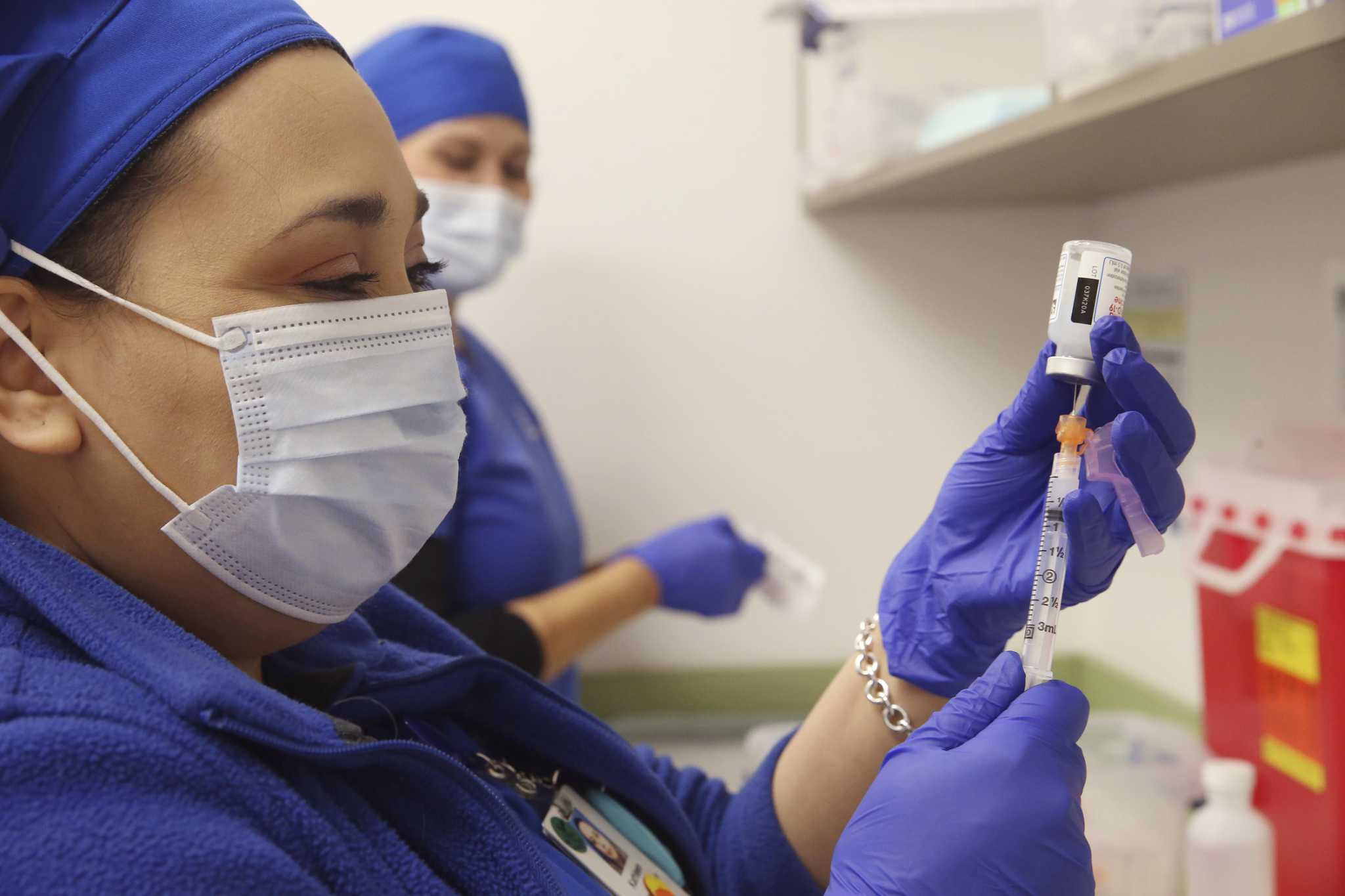 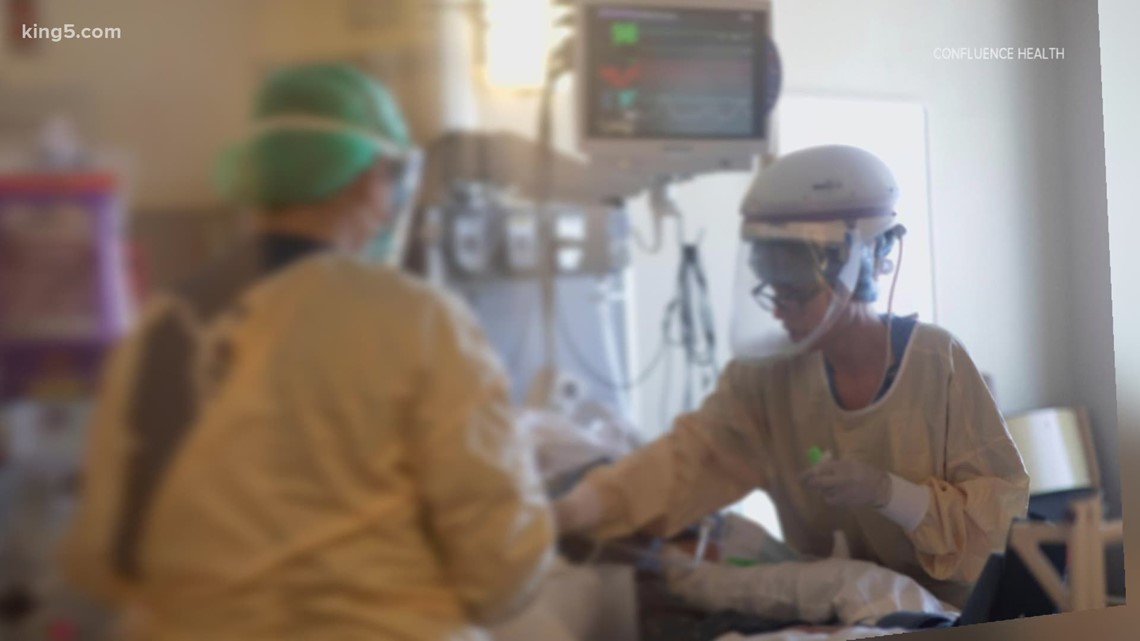