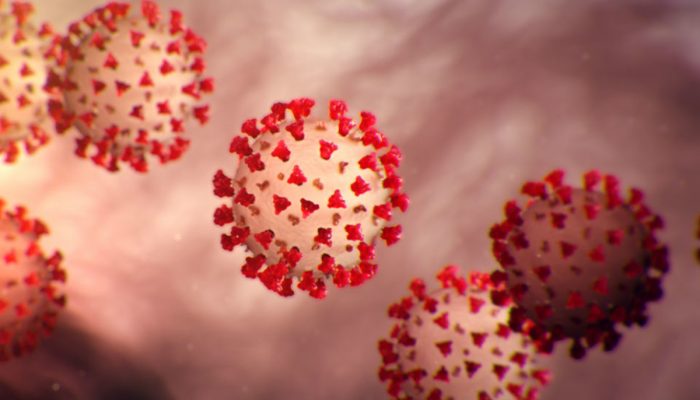 One day after Gov. Greg Abbott issued an order to reopen the state of Texas, Dallas County experienced its largest number of confirmed coronavirus cases so far.


As of 11 am on April 28, Dallas County Health and Human Services reported 135 additional positive cases of 2019 novel coronavirus (COVID-19), bringing the total case count in Dallas County to 3,240, including 94 deaths.


The additional deaths included not just the elderly victims that have dominated the tally so far, but also some younger patients including:


A 17-year-old girl from Lancaster, who died at a hospital

A Dallas male in his 30s, who died at a hospital

A male in his 30s and resident of Garland, who had been in a hospital critically ill

A man in his 40s from Carrollton, who had been in a hospital critically ill

A man in his 40s from Lancaster, who had been critically ill in a hospital


“Unfortunately, today is our deadliest day and also the day with the most cases,” said Dallas County Judge Clay Jenkins at a press conference. “My prayer is that this has been a strange three days and it’ll drop precipitously tomorrow, but I don’t know.”


Jenkins said that he’d encouraged Gov. Abbott to heed the guidelines set by the CDC, as well as advice from local health authorities such as Dallas County Health and Human Services director Dr. Philip Huang before reopening the state.


“President Trump and the CDC say that you don’t want to loosen restrictions until you have two things: two weeks of decline, and sufficient testing, and we don’t have either of those,” Jenkins said. “Last week, we saw a dip and were hopeful, but today’s numbers are clearly not a decline.”


Jenkins said that they’re also not seeing a decline in hospitalizations — “they’re inching up a bit,” he said.


“Texas is a big state, but the situation on the ground may look different in Abilene than it does in Dallas,” he said. “But we have orders from the governor of Texas, so we are going to have to survive and thrive under those orders, whether we agree with those orders or not.”


“The law allows the governor to come in and say, ‘I’m not bound by CDC guidelines, I’m not bound by President Trump, I want to try something different,” he said. “But that’s not the best guiding star for your family. It should be the epidemiologists. What do the infectious disease doctors say? What do the public health professionals say? That’s the best way to keep your family safe.”

About the Author: CultureMap Dallas