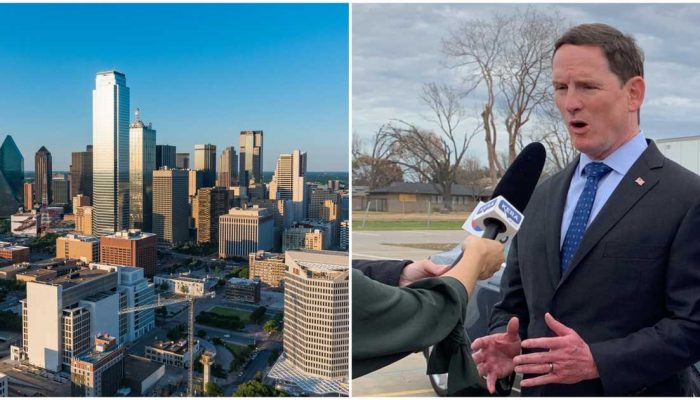 
Dallas County Judge Clay Jenkins has had a lot to say since Governor Greg Abbott announced that Texas would be reopening Friday, May 1. With that date just around the corner, officials such as Jenkins have been keeping a closer eye on COVID-19 numbers than ever before. Now, it’s been reported that Dallas’ COVID-19 cases have spiked, with today’s numbers being the highest of any single-day so far.

These numbers are the highest Dallas has seen so far, and they come a day before Texas is supposed to reopen.

Jenkins has shown concern since Abbott’s announcement that Texas would begin reopening Friday, and it seems as though he has had good reason to.

In a press conference earlier this week, Jenkins reassured viewers that he does not want residents going against Abbott, but instead wants his people to remain safe.

With a significant emphasis on concern for the elderly, Jenkins is advising a particular course of action during these next few weeks which involves staying home.

This tweet had his press release attached and was the first in a series of tweets.

All of the above information points to the importance of limiting unnecessary shopping trips & avoiding crowds in this worsening situation. With the Governor’s order set to open still more businesses tomorrow, your smart decisions to protect you, your family & the community are..

“…big box store employees to be tested without symptoms at our drive-thru locations. We also lost another five residents yesterday to #COVID19, including a man in his 20s, a man in his 60s, and three residents of long-term care facilities,” Jenkins continued.

When it comes to the coronavirus, it seems as though age is just a number.

The Dallas County Judge recommends that Dallas citizens use “smart decisions” to protect the people around them and themselves.

…more important than ever. It’s beautiful weather and we’ve been cooped up for over a month but the underlying advice based on science from the health experts has not changed. #StayHomeSaveLives is the best way to #FlattenTheCurve

In his final tweet, Jenkins reiterated what health experts have been advising of Americans which is to stay home because it saves lives. 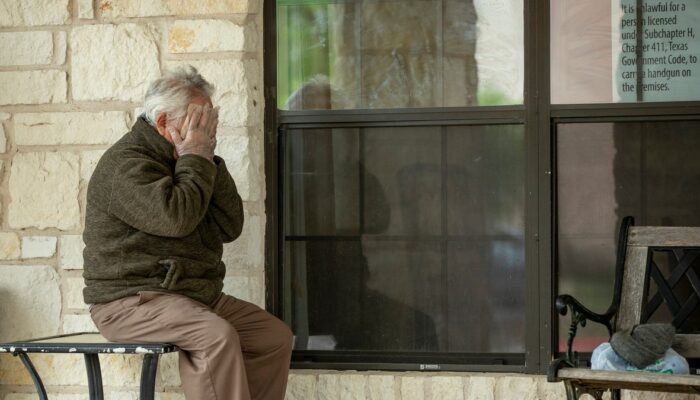 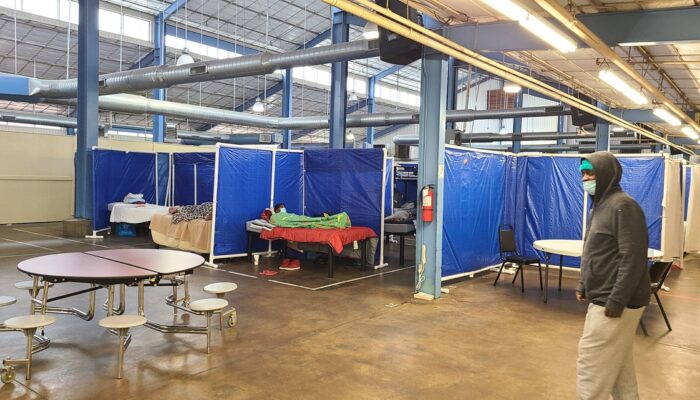 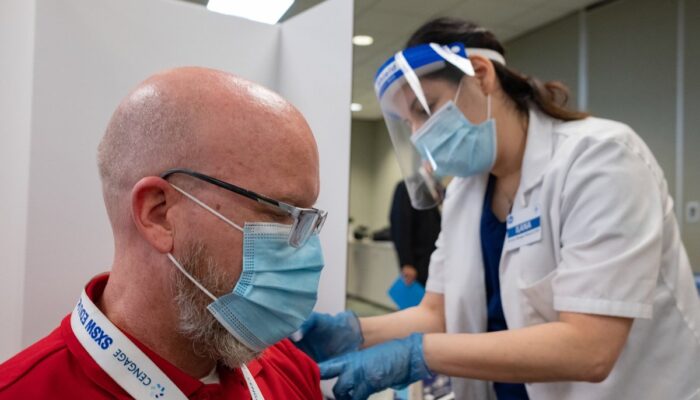 About the Author: NarcityCanada